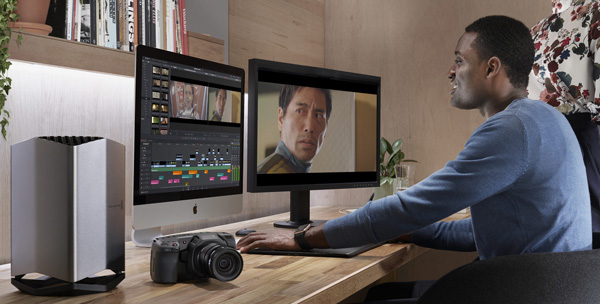 The Blackmagic eGPU Pro supplies 8GB of HBM2 RAM, a 2048-bit memory interface with 410 gigabyte per second bandwidth, and 56 discreet compute units for up to 10.5 teraflops of processing power. Specifications for the AMD Radeon RX Vega 56 indicate a peak pixel fill-rate of up to 94 billion textured pixels per second, and a peak texture fill-rate of up to 330 gigatransfers per second. 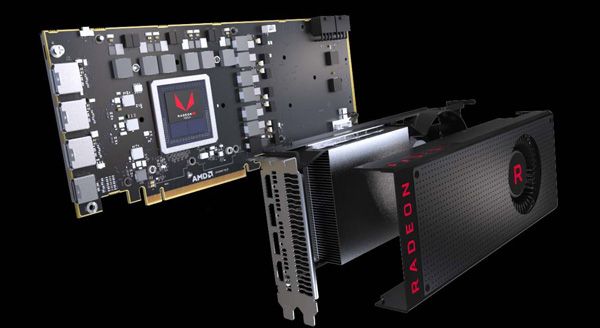 Visible results of this extra compute power include higher resolution images, higher frame rate gameplay, better lighting and more detailed textures for immersive experiences, for gamers and for those using VR software and headsets. In a professional setting, DaVinci Resolve, for example, will be able to produce more effects and colour correction in real-time than previously - including on laptop computers.

As well as graphics and computational acceleration, the Blackmagic eGPU Pro is built with many connectivity options, making it useful as a docking hub for connecting devices. Connections include two Thunderbolt 3 ports, a new DisplayPort for connecting 5K displays, HDMI 2.0, 85W of charging power and four USB 3.1 connections. The connections are ergonomically spaced, making it easy to connect and disconnect peripherals. 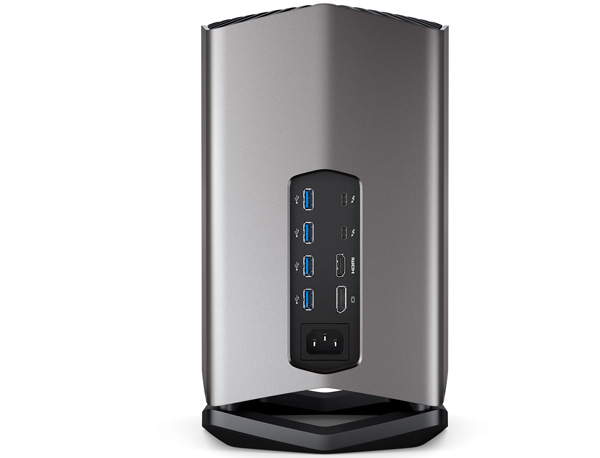 The eGPU Pro has a built-in power supply that powers the GPU itself, with 85W of downstream power via Thunderbolt 3 for charging laptop computers and powering peripherals. The power supply works from 100V to 240V and has a standard IEC power connector for use at all locations. The Blackmagic eGPU Pro's aluminium housing design dissipates heat, which keeps it running relatively silently.

The Blackmagic eGPU Pro will be available in November 2018 for US$1,199 from apple.com.
www.blackmagicdesign.com