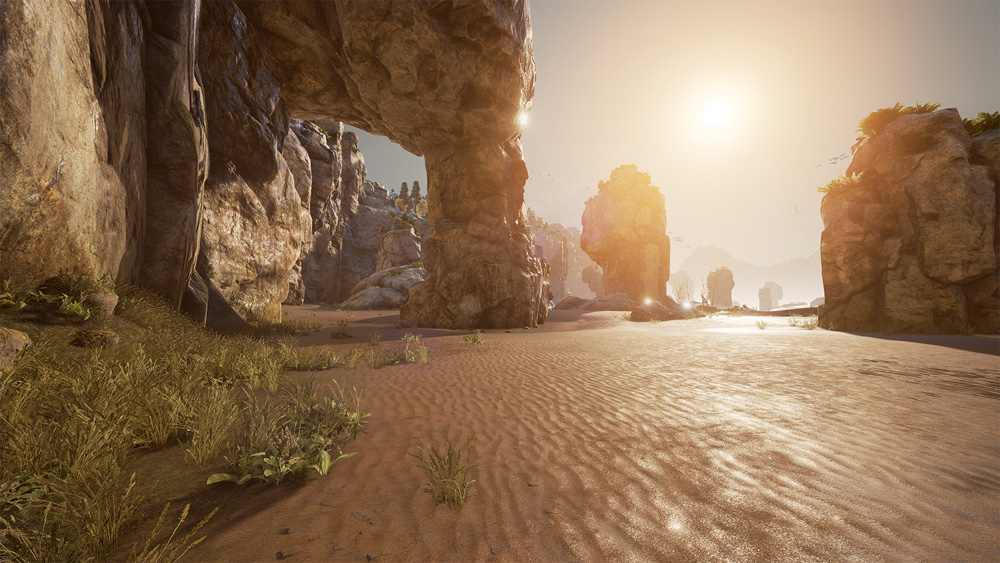 Geomerics Enlightenreal-time global illumination software is set to deliver large-scale dynamic lighting to open-world games that take place in very large environments and open country. The improved system can reduce the performance cost of dynamic global illumination effects, such as time of day, by as much as50 per centin games where the distances of objects drawn by the rendering engine in 3D scenes are very long.

The new functionality is being shown at theGame Developers Conference 2016in a new demonstration for PC and PlayStation 4, titledSeastack Bay. The demonstration was developed in collaboration withNinja Theory, the developer of Hellblade. It delivers dynamic global illumination to a 25km2 playable world made up of interior spaces, gorges, forests and beaches, while maintaining a steady 30 fps. Other challenges in the Seastack Bay world are a 1km long beach, a continuously dynamic time of day cycle and player controlled lighting.

Noting that large or open world games represented almost all of the 10 best-selling games in 2015, Geomerics wanted to create a tool that would allow gamers to experience a quality and a style of gameplay that couldn’t be achieved in games before due toperformance constraints, and also inspire studios to use the new dynamic GI effects in upcoming open world games. 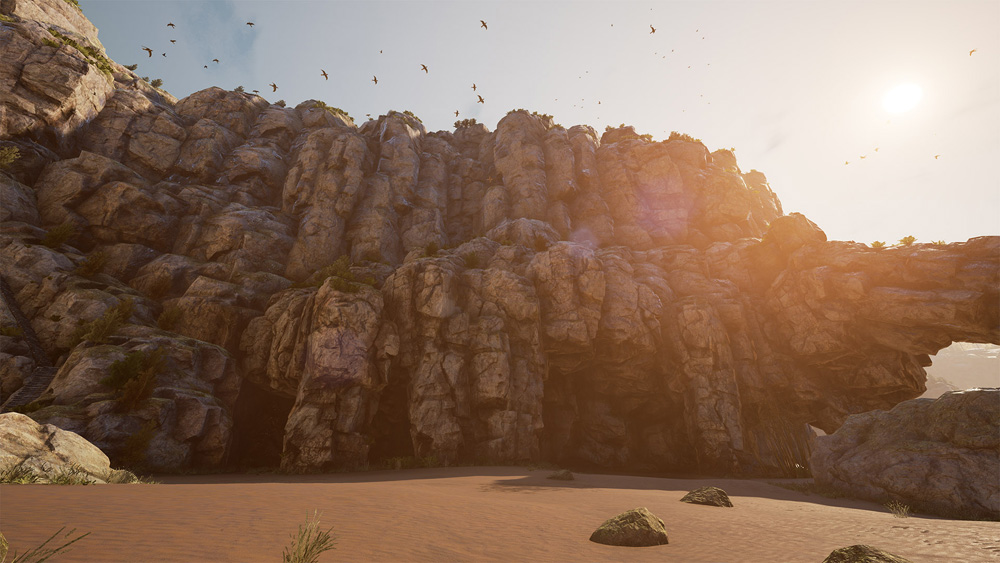 Enlighten software precomputes the location ofstatic geometryin scenes, and uses this to generate efficient run-time data, leaving enough of the performance budget to allow everything else to be dynamic at runtime –moving lightsanddynamic objects, changing materialsand so on. The software computes indirect lighting output in real time using light maps, light probes and captured reflections.

When the desired lights are added to the scene and animated, Enlighten updates thediffuse bounceanddynamic cubemapsin real time, without having to rebake lighting into the textures. It does this by creating a small, indirectlightmapfrom the static elements. This lightmap can be updated in memory at runtime and presets can be used to tune the detail of the elements’ meshes, in effect optimizing the combinations of detail and runtime performance. 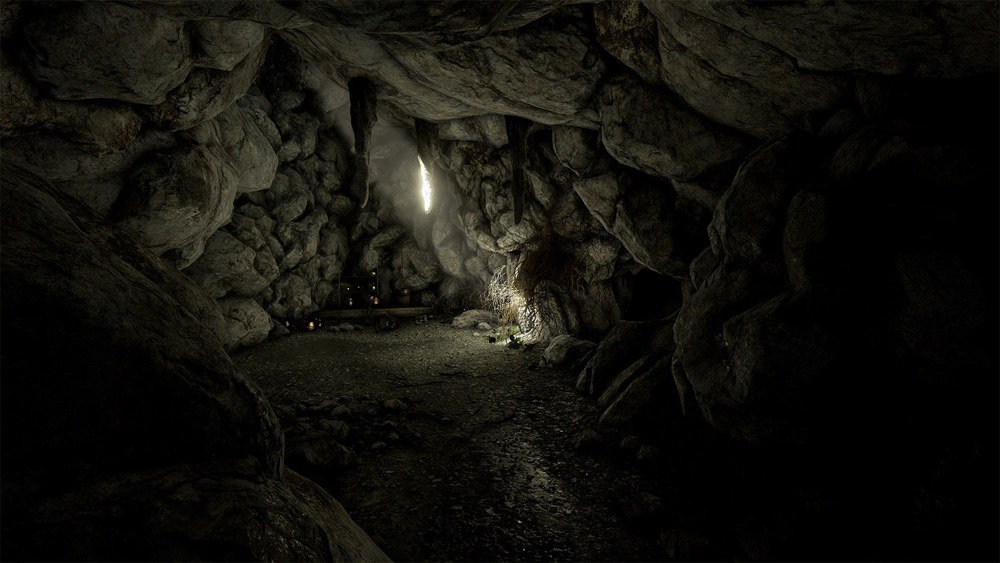 Enlighten also createslight probesto integrate movable objects such as characters and the physics actors with the lighting around them, and producesreflection cubemapsfrom the indirect lighting, also updated in real time. This way of handling dynamic light applies to games on consoles, mobile platforms and PC. Enlighten’s effects are computed on theCPU, asynchronous to the main GPU rendering without directly impacting frame rate, and programmers can chose how much CPU time to dedicate to Enlighten.

Enlighten’supdates for large-scale games, on display at GDC 2016, include more effectivelevel of detailmechanisms for terrain, non-terrain light maps and probes. By solving the global illumination fordistant geometryat lower resolutions than nearby geometry, users can achieve higher quality dynamic global illumination within the same map size and performance budget – in other words, improve performance without sacrificing the user experience. 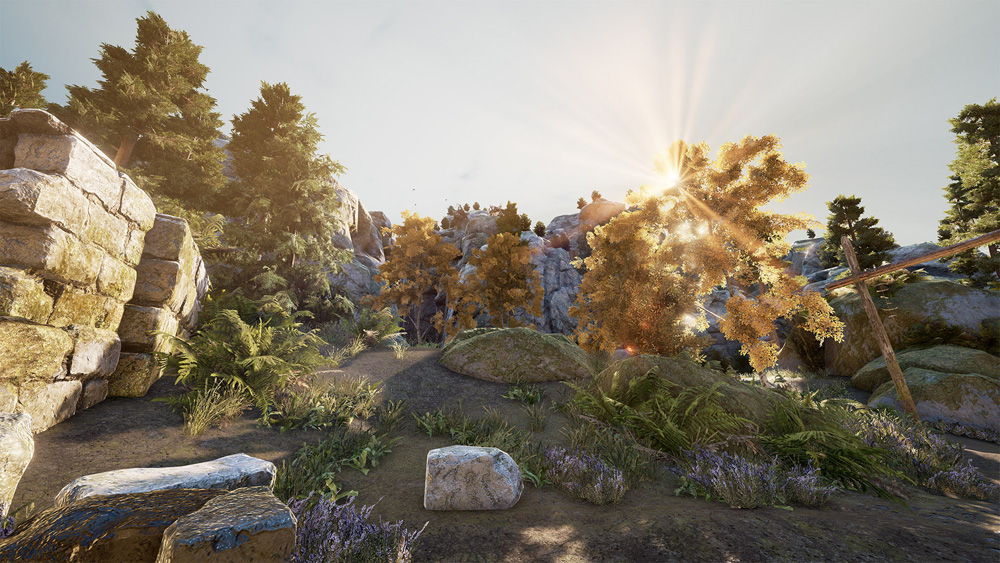 Among other advantages of the new large world functions are natural,physically correctresults inoccludedorvertical areaslike gorges or cliffs, emphsising detail on vertical areas. It also visually links objects in a scene with light and each other by creating realisticlight-to-object interactionsusing new,multiple-bounce GIeffects. Multiple-bounce improvescontinuitybetween different environments as well, for example, when moving from enclosed spaces to large, open views. In a similar way, the realism of a natural, dynamic light liketime of dayis also maintained, and will support typical open-world features such asfoliage, rocksandgrass. 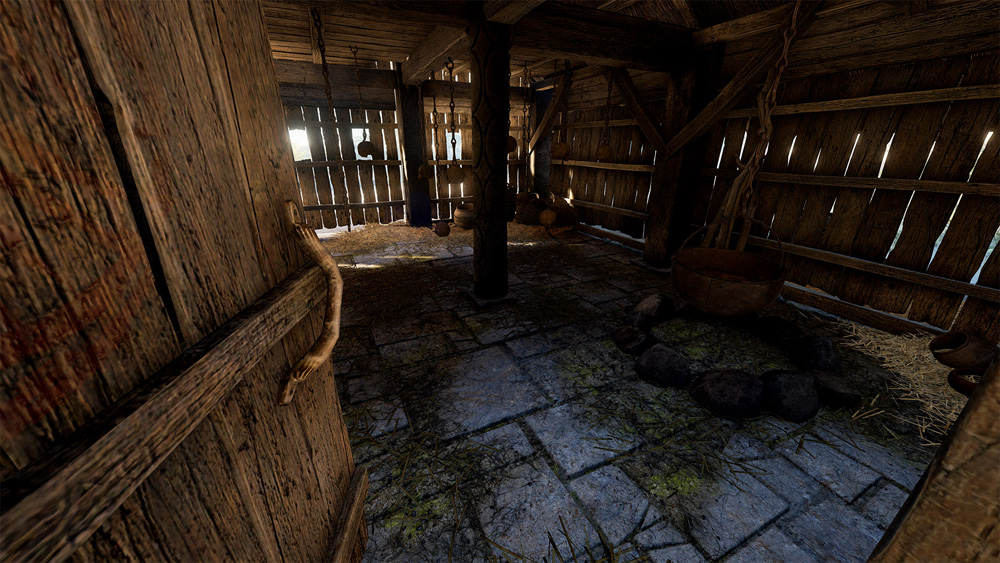 “Reproducing the beauty of natural lighting is central to the look and feel of Hellblade,” saidTameem Antoniades, co-founder & chief creative director at Ninja Theory. “In a world as rich as ours it is a challenge to achieve realistic dynamic lighting effects at our target frame rate, but this is something Enlighten will allow us to do, adding great value to the overall Hellblade experience.” www.geomerics.com