Buddha Jones Shows E3 Fans How to Play the Game

Buddha Jones Shows E3 Fans How to Play the Game 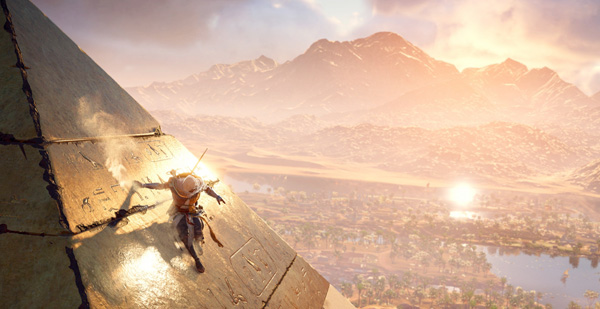 Buddha Jones is an entertainment advertising and marketing agency that not only promotes blockbuster movies and television shows, but is also devoted to games and gamers. The team members of its Game Department say they try to consistently deliver promotional pieces that true gamers will love. At this year’s E3, the Electronic Entertainment Expo held in LA 13 to 15 June 2017, their work on projects for major gaming clients gained an unusual following. E3-related gaming projects from Buddha Jones have received over 36 million online views to date.

For example, the department created the world reveal trailer for Ubisoft’s new game Assassin’s Creed Origins. Buddha Jones handled the writing, 4K game direction and editorial tasks for the trailer, while working with Ubisoft Montreal to build the story and choose content. The team, led by Head of Games Scott Carson, also supplied the 4K game capture and editorial for the full-length trailer promoting the Microsoft Studios' game sequel State of Decay 2, this time working with agency 215 McCann in San Francisco, and with Microsoft Studios and Undead Labs. For gaming of a different sort, they created the launch trailer for the upcoming Activision release of Crash Bandicoot N. Sane Trilogy, an update to the classic character Crash Bandicoot for the PS4. 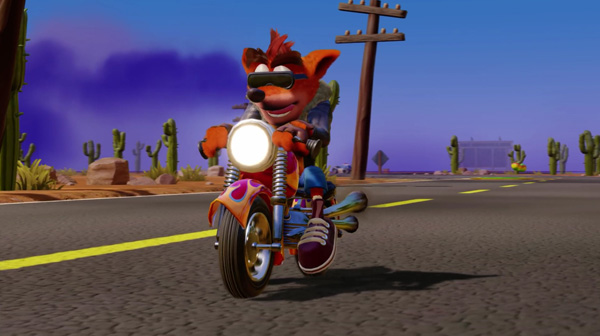 Beyond cutting together advertising graphics with video clips of Ubisoft’s or Undead Labs’ beautiful work, the team’s promotional work has a creative edge of its own, also evident when applied to the team’s original videos about Xbox Design Lab and the ID@Xbox program, and to game art of all styles from slick to simpler classics. Digital Media World asked them what it takes to make videos that communicate to gamers what they can expect and what is exciting, and hold all viewers’ attention.

First, Scott Carson explained, they create a script that establishes the vision for the trailer while keeping in constant communication with the client. “Based on that script we have a dedicated team of game capture artists who know the game inside and out, and capture footage as they play that will deliver on the emotional tone set in the concept. That footage is then brought into the edit bay. Collaboration between the editor and capture team is critical at that stage. As the edit unfolds, our editor can request updates for shots to really express the emotional experience of playing that game.” 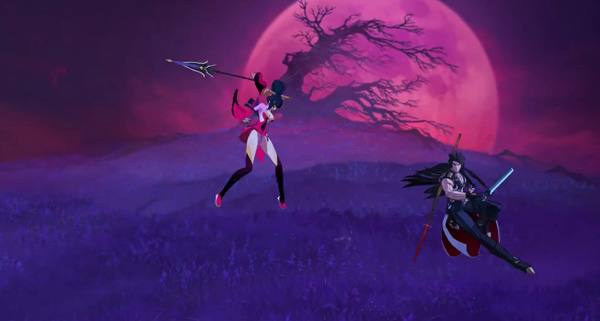 While movie trailers may sometimes feature certain footage that doesn’t appear in the films, Buddha Jones doesn’t normally apply this approach to games. “We feel the most compelling shots are those that actually appear in the game and very seldom suggest that a gameplay trailer manufacture shots. This audience is very observant and inclined to criticize such footage, which usually only clouds the experience of the game itself,” Scott said.

The advent of 4K video has afforded Buddha Jones the opportunity to produce something with more visual impact than usual for clients. After scripting out the general outline and vision for the trailer, it is up to the game capture artists to generate footage at the resolution and frame rate needed for the trailer. Scott said, “Producing in 4K also comes with challenges including massive file sizes and download times – ‘4K game direction’ involves the techniques, styles and actual direction necessary to output the best footage possible from the material we have.”

As well as the trailers, Buddha Jones were asked to produce promotional materials for Microsoft at E3 this year, including a trailer pushing the new tools in the Xbox Design Lab, a website for users who like custom-designing their own Xbox controller. For this project, Buddha Jones created a gamer-focused CG piece, announcing all the updates coming to Xbox Design Lab, as well as the program’s expansion to UK, France and Germany.

Interesting to watch, it reads much like a game in itself and looks fun to try out, although it could have just been made as a straight-up set of instructions. Scott said, “The challenge of the Xbox Design Lab video was to deliver a piece that filled the viewer with the excitement and passion they feel for their favourite games, for something as personal as their Xbox controller. We brainstormed a lot of concepts in order to discover the final structure for the piece. We received the model for the controller itself from the client’s production team and then brought it into the gameplay style world you see, created entirely by the Buddha Jones team.”

The team also produces montages, another type of marketing video that games companies use. One of these coinciding with E3 is a fast-paced, revealing montage for the ID@Xbox program to show off the work of dozens of developers. Independent Developers @ Xbox – known as ID@Xbox - is Microsoft’s program through which independent video game developers can self-publish titles for Windows and the Xbox One console. Other montage projects display Windows 10 games, and similar ones illustrate the 4K capabilities of the new Xbox One X and the list of games coming to Xbox One consoles. 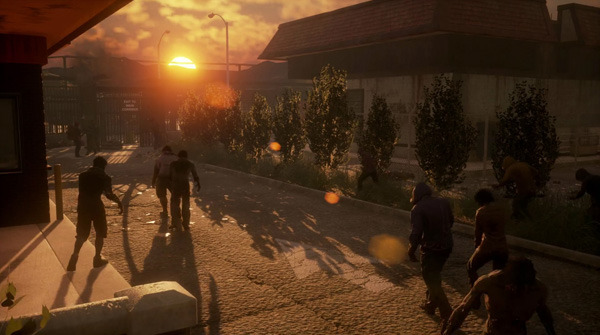 “In the case of montages the main feeling we want clients and fans to come away with is how incredible these games look,” Scott said. “Montages can be extremely effective in displaying the breadth of what our clients have to offer in one exclusive production. Meanwhile, the challenge for us is to deliver something that has a sense of cohesion.”

“Most of our current work includes producing a sound track that specifically expresses the excitement of this year’s lineup. We then take that track and re-orchestrate it to cover games that suit the whole E-M classification. Also, our footage selection is very deliberate. We spend time researching the titles and finding out what makes each one unique. Is it a new feature, character or gameplay mechanic? We then pull select shots to deliver on those new and exciting elements.”   www.buddha-jones.com