eFootage Digitises 100 Years of Screen History with Cintel and Teranex

eFootage Digitises 100 Years of Screen History with Cintel and Teranex 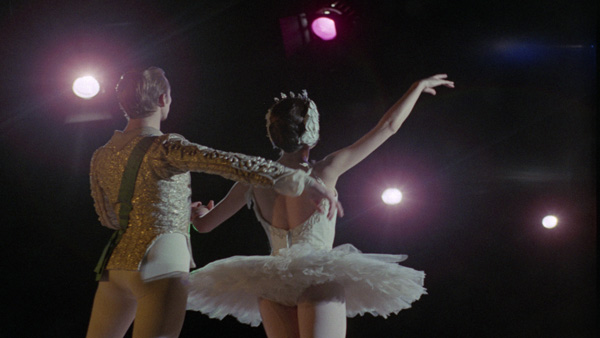 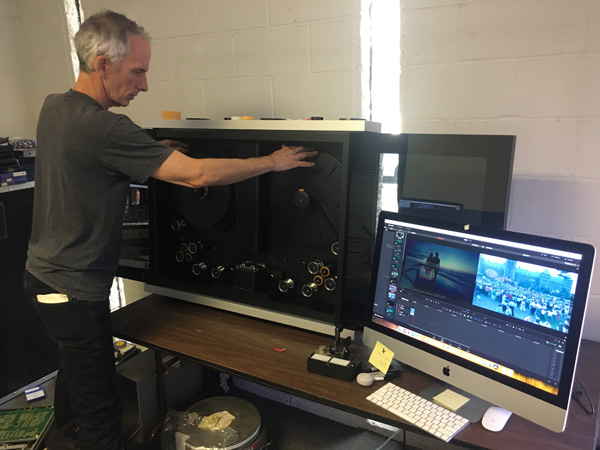 “Over the years, we have purchased various existing libraries and have licensed others,” eFootage partner Paul Lisy said. “We aim to procure very distinctive, sometimes rare film and video clips and present them at the highest quality possible. Currently, we are working on a multiple-year effort to digitise the bulk of our huge repository and present the material online, often at HD and 4K resolutions. We have scanned a couple thousand hours at this point, with much more to go, and will be making much of this content available for the first time.”

Prior to purchasing the Cintel Scanners, scanning most of eFootage’s 35mm material wasn’t economically feasible. The amount of stock they had, combined with the quality they needed to achieve, made the task unaffordable. “The Cintel Scanners give us the ability to control scanning quality while also controlling cost and turnaround time,” said another company partner Greg McLemore. “Systems we looked at earlier on were prohibitively expensive. Cintel has been the first cost-effective, high-quality option we discovered. It has also helped increase the speed at which we can make our collection accessible.” 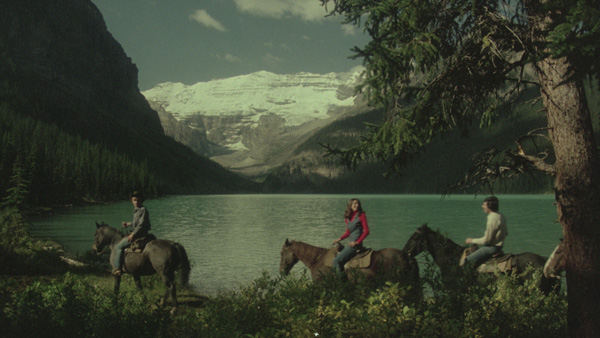 eFootage now uses two Cintel Scanners and a Cintel Audio and KeyKode Reader. While the scanners each have a 35mm gate built into them, eFootage also purchased a 16mm gate for 16mm content. “Earlier on we did have in-house equipment we used to digitise our 16mm film. But we replaced it with the Cintel and 16mm gate because it can preserve the content in higher resolution formats. We were also really excited to hear of the release of the Cintel Audio and KeyKode Reader, which allows us to work with mag track audio in-house,” said Paul.

The reader captures audio and KeyKode information directly from film as it is scanned. It has a magnetic audio head or deep red LED illumination supporting 16/35mm cyan, high magenta dye, silver optical or 16mm magnetic audio tracks, outputting audio precisely synchronised with the video. The encoder automatically corrects wow and flutter, maintaining accuracy even when the scanner speed changes. 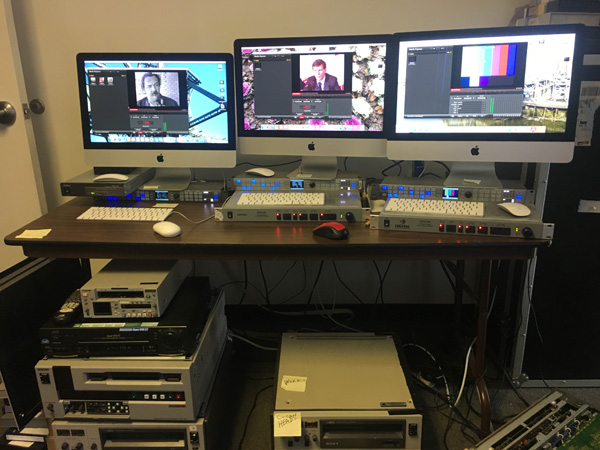 The reader also scans KeyKode from film, which identifies each unique film frame and makes it easier to match the frames to the corresponding video frames after scanning, for post workflows.

eFootage has collected film and videotape in a variety of formats. In the case of film, eFootage scans both 16mm and 35mm, positive and negative, with the Cintel Scanners, which transfers the data to DaVinci Resolve Studio software via Thunderbolt to Mac computers to ingest the material.

For the videotape library, the Teranex 2D Processors form part of the archiving process. First, frame synchronisors, which stabilise and adjust the output from a tape player in the process of capturing the video, pass the footage through the Teranex 2D Processors to the computers via Thunderbolt, which record high-quality files using Blackmagic Design Media Express software, which works with NLEs and finishing software that doesn’t capture video on its own. 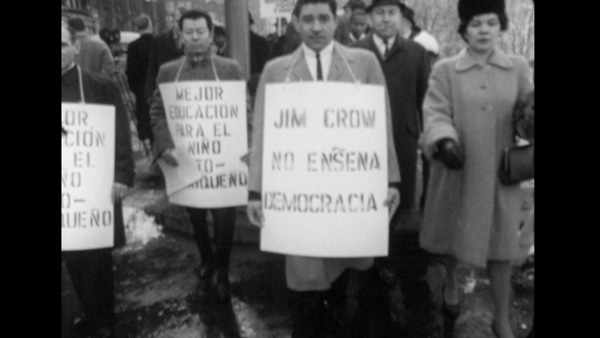 It is used to log clips with timecode in and out points, automatically batch capture sequences from an EDL or import sequences from XML files. Users can add searchable metadata, and add bins for organizing and managing your media. The recorded files are then transferred to external multiple-drive arrays, each holding several terabytes, for further web server processing and display.

“We save the original film material for all our holdings and occasionally go back to it for client requests,” said Greg. “Some of our film content, which had been previously scanned in years past with earlier equipment, can now be rescanned at higher resolution and quality using the Cintel Scanners. Currently, we perform upgrade services on material that is not yet featured on the site in higher formats, which can involve rescans on the Cintel or uprezing from SD to HD via the Teranex 2D Processors.”   www.blackmagicdesign.com