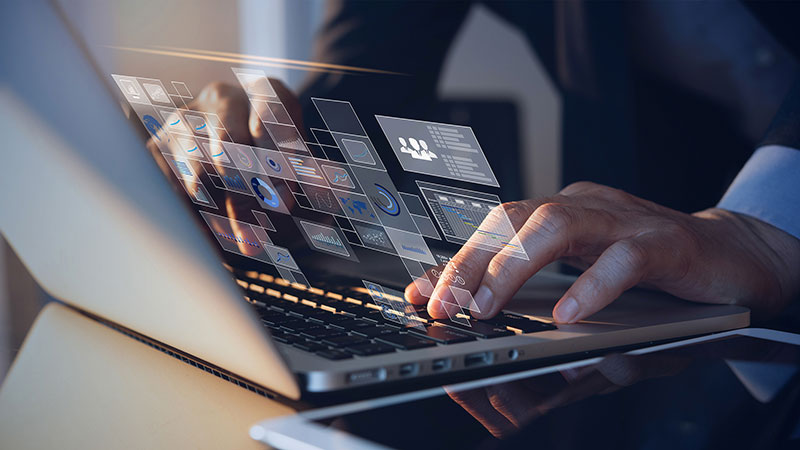 Viewers are demanding more from content providers than they ever have. As competition grows more intense, audiences have come to expect the latest content on tap – anytime, anywhere and at the highest quality from HD to UHD, 4K and HDR. But while the streaming industry is booming, the telecommunications industry is going head-to-head with content providers as they struggle to keep pace with the increased volume of data that needs transporting.

Guido Meardi, CEO and co-founder of V-Nova, describes how tensions have escalated over the last few months. “In the UK, broadband companies have requested to diverge from the EU’s net neutrality regime following Brexit to push back some of the data responsibility onto streaming giants like Netflix, Amazon and Disney, with a review currently underway by the country’s regulator, Ofcom,” he said. Net neutrality obliges an ISP to allow their users access to all sites, content and applications at the same speed, under the same conditions without blocking or favouring any content.

Weighing Up the Costs

“Meanwhile, South Korean internet service provider SK Broadband has announced its intention to sue Netflix after the platform’s popular series Squid Game led to a costly surge in network traffic. Telco leaders seeking reforms are hoping to cut red tape and ease demands on internet infrastructure as they compete to cope with increasing demands on capacity. Content providers have retaliated by warning such changes will harm investment and result in less value for audiences,” said Guido.

“Clearly, action is required to stop content providers and telcos coming to further blows. The natural and intuitive solution is to build more infrastructure, namely by expanding the fibre network and increasing the density of mobile cells, but this costs substantial CapEx which, similar to many markets with falling Average Revenues Per User (ARPU), is not producing sufficient Return on Invested Capital (ROIC) for telcos. Also, growth in demand at 50% of compound annual growth rate per year translates into a 57x necessary increase in capacity in ten years, just to keep up with the current level of network saturation in peak hours.” 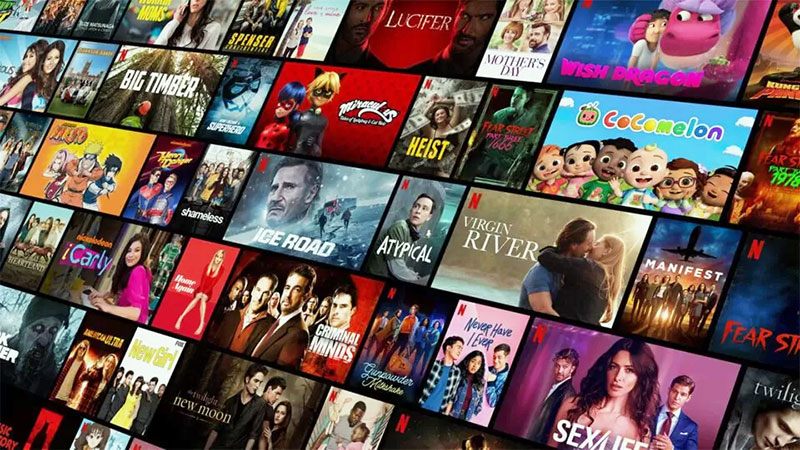 In short, delivering high-quality experiences to all customers may take far longer than audiences may be willing to wait. Here in this article, he considers whether the latest developments in data compression could be the olive branch needed to break the deadlock without impacting viewing experience.

Guido said, “Bandwidth-busting traffic has become the new normal for the telecoms industry. The boom in data consumption proved to be more than a response to lockdown. Usage across all connected devices continued to grow through 2021, while Disney has recently said it expects the overwhelming demand for video content to increase ten-fold over the next two years.

“Remarkably, up to 80% of day-to-day data usage is accounted for by only a handful of services, including Netflix, YouTube, TikTok, Facebook and Instagram. While this reflects a healthy pipeline of content from these giants to eager streamers, it has become a headache for the telcos who bear the burden of this growth. The industry is having to invest heavily in 5G, fibre and cable networks to ensure that data and cloud services remain viable and continue to deliver on viewers’ high expectations – a scenario that is neither financially nor environmentally sustainable in the long term.”

As a result, many telco leaders believe that strict net neutrality laws, forcing broadband providers to treat all internet traffic equally, are no longer appropriate in this new streaming age. Breaking with these rules would allow providers to charge content providers for the bandwidth their games and streaming services take up, with the aim of easing the pressure on overstretched broadband and mobile operators by pushing the largest streaming companies to consider their data usage and seek other solutions. 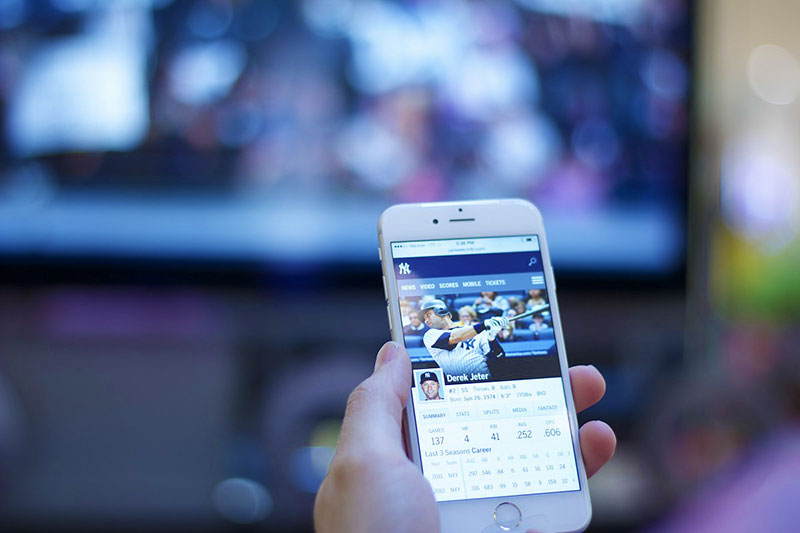 “They claim that only greater flexibility such as changes to legislation like this can ensure that big tech platforms contribute fairly to ever-growing network costs. Without change on this scale, they argue that consumers at home will be picking up the tab in increased bills,” said Guido.

“However, content providers argue that net neutrality ensures an equal playing field and prevents telcos from effectively charging rent. Leading providers, including Netflix and the BBC, have pushed back against plans for reform, saying that changes could harm investment and lead to constraining end users’ streaming choices by the limitations of internet gatekeepers.

“With both sides reluctant to budge, the net neutrality debate has reached something of an impasse. In order to survive and thrive in this landscape of accelerating consumer demand, telcos and content providers must meet in the middle to find a way to work together.” 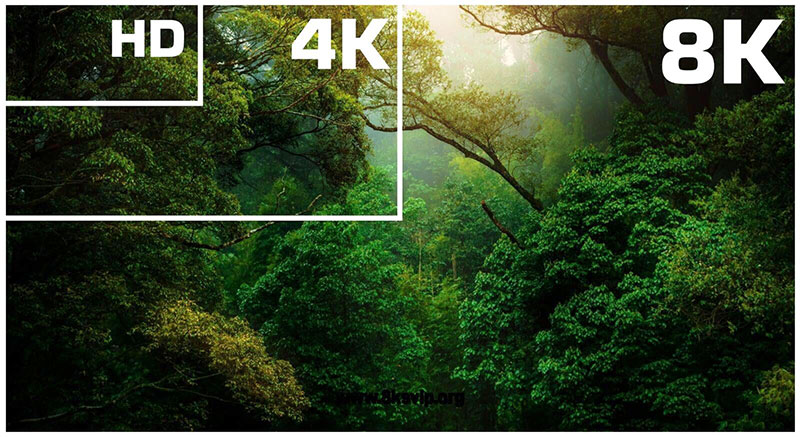 Recently, innovative data compression methods have been developed that preserve picture quality, using only a fraction of the bandwidth currently needed. “However, this option is only compelling if the amount saved is meaningful to the business,” Guido said. “For example, in a 2:1 compression ratio, which is approximately what MPEG-5 LCEVC achieves when enhancing AVC (H264), either double the amount of content can be carried over the same bandwidth or the same content may be carried in half the bandwidth.

“This reduction may open up the market for HD or even UHD in narrow bandwidth markets, and translate into a significant potential impact on telco’s CapEx plans, while at the same time improving customer experience, which in turn is likely to increase usage. Similarly compelling results are obtained by enhancing other codecs with LCEVC – for example, HEVC provides up to 30% savings and VVC up to 20% savings.” LCEVC defines an enhancement layer that combines with a base video encoded with a separate codec, producing an enhanced video stream.

Finally, Guido believes the sustainability advantages of data compression cannot be ignored. “By 2025, people are predicted to be producing 463 exabytes of data each day, meaning compression will continue to play a crucial role in managing increasing data demand without a proportionate increase in environmentally damaging energy consumption.

“While data compression may not entirly tip the balance in the dispute between telco and content providers, its value as a complementary solution is clear. Working alongside existing approaches and infrastructure, it minimises compute, storage hardware, data transmission times and communication bandwidth and at the same time significantly reduces expenses, making it a cost-effective, sustainable option for the telecoms industry.” 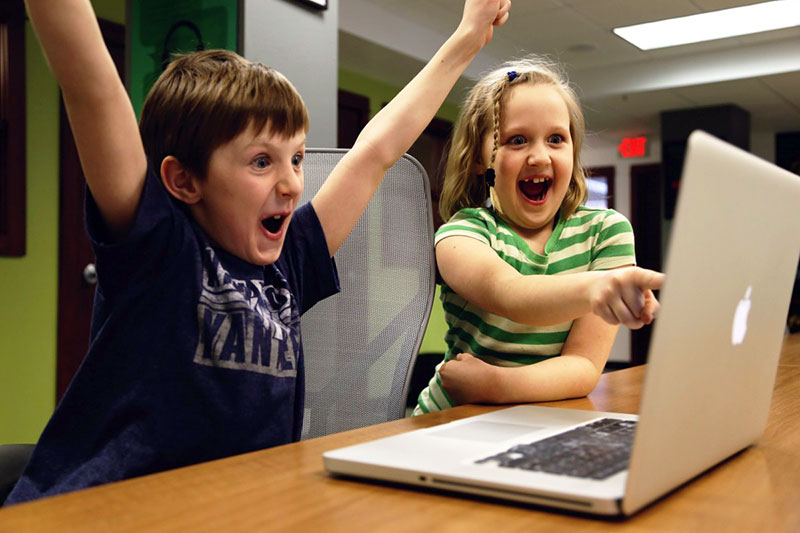 Viewers have quickly become accustomed to UHD streaming on demand, and are starting to expect the same convenience and quality for live streaming as well, which generates much more pressure on network infrastructures. Any decrease in quality or speed will not be tolerated, so it is in the interest of both telcos and content owners to avoid disagreements and work together to ensure standards do not slip.

Standard methods for improving the current situation already exist and, in cases such as MPEG-5 LCEVC, could be rapidly adopted by wide portions of total video traffic. However, they need to be prioritised, which requires interested stakeholders to act.

Guido said, “As data consumption and capacity requirements continue to grow at breakneck speed, a compression solution may be just the key to giving all parties the peace of mind that at least some of the growth in data demand can be managed with today’s networks, improving customer experience for content providers while also easing some of the CapEx pressures associated with increasing the density of 4G/5G, backbone upgrades and fibre-to-the-home. www.v-nova.com