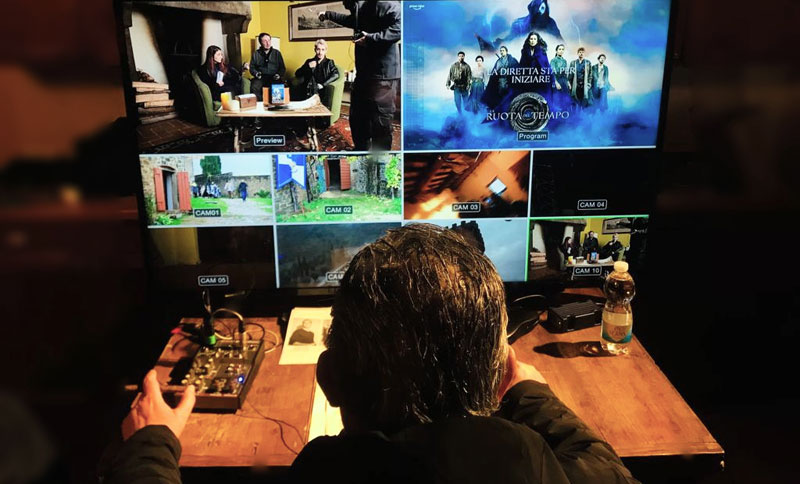 Amazon Prime held an elaborate live launch event for its new Italian fantasy series, ‘The Wheel of Time’, at Gargonza Castle, a 13th century fortified village in Tuscany. Designed as a promotional activity to engage younger OTT viewers, it involved the participants in hours of LARP (Live Action Role Playing) games in the theatrical setting, recorded and delivered as a live stream to its Twitch and YouTube channels.

The launch event director for the new series Claudio Piccolotto and local production company Nexting handled the production services for the event.

The Gargonza village is spread across 10,000sqm in a remote, hilly location which meant the sets were beautiful but connectivity was not reliable. Therefore, three kilometres of fibre SDI cable were laid for signal feeds from 17 fixed cameras, with another eight wireless cameras and a drone covering the action across three different sets as activities proceeded. The wireless cameras were fitted with Dejero EnGo mobile transmitters, equipped with SIM cards from multiple network providers to improve reliability and bandwidth in any location across the village, and expand their coverage. 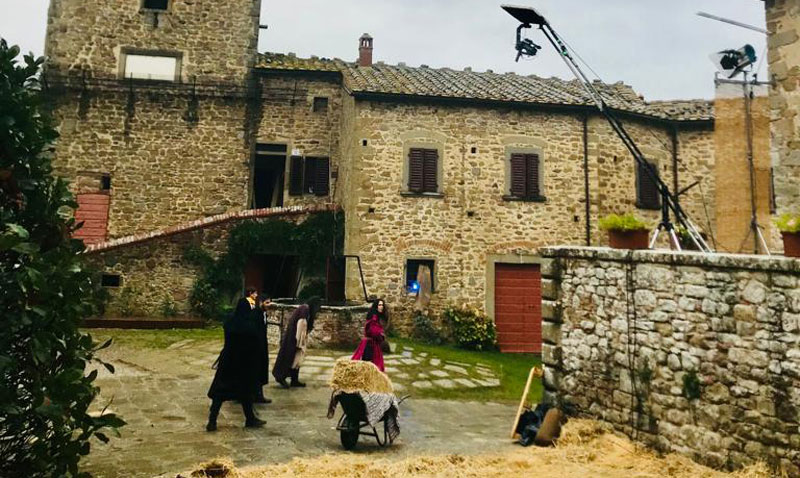 Nexting’s camera operators could live stream from the best vantage points within the castle locations without losing connectivity.

Enrico Parolisi, communications and digital strategist at Nexting, said, “With an entire castle to cover and no plot or script to work on in advance, our wireless camera operators needed to be able to roam freely without fear of losing connectivity. With EnGo – which automatically connects to multiple IP networks simultaneously, including cellular, Wi-Fi and ethernet – our crew had the freedom and mobility to stream from the best possible vantage points in any of the castle locations.”

Ahead of the live stream, Nexting’s production crew used the Dejero Control cloud-based management system to monitor the EnGo SIM cards, the production’s traffic usage and local mobile coverage, allowing them to set up optimum SIM configurations in the various locations. The Control service tracked shot information across all connections with real-time live statistics.

“The EnGo works with different cameras and resolutions, which is really important for video transmission. Using Dejero Control allowed us to manage all of those video feeds and monitor the connection status for each camera,” Enrico said. 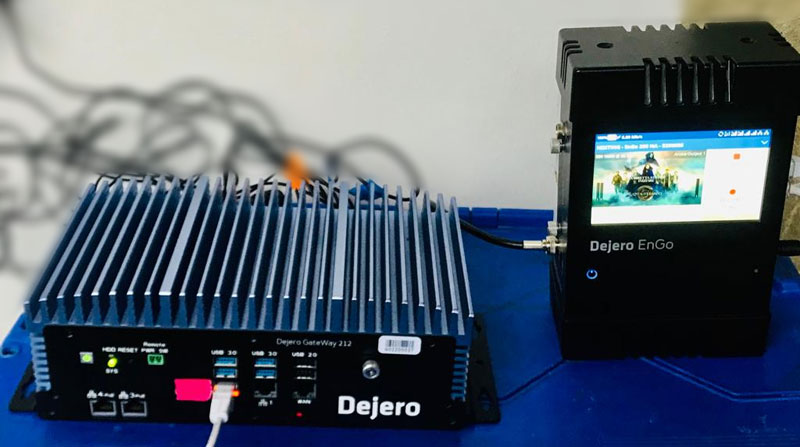 Each connection was continuously measured in real-time. If a connection was lost or became congested, the data packets were rerouted, automatically and dynamically in real-time, across the other connection paths. In this way, GateWay was able to deliver a fast, secure, reliable pipeline.   www.dejero.com 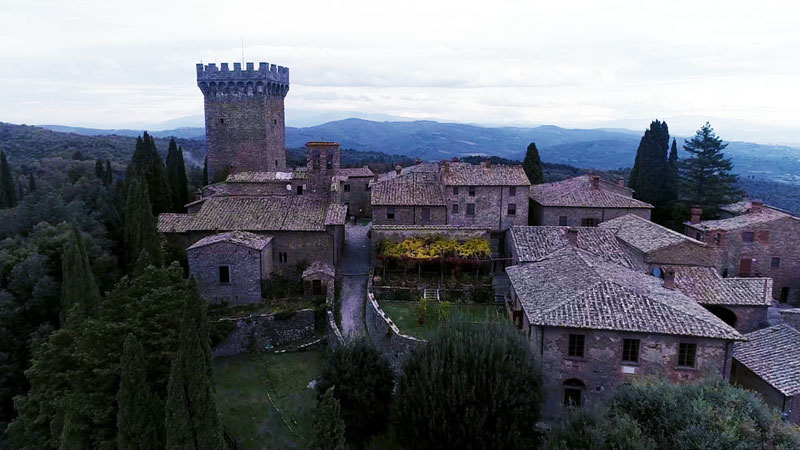