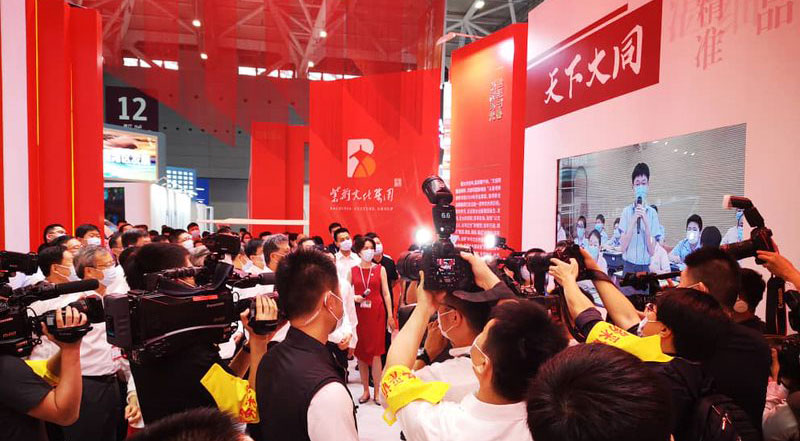 “During the event, the video return was available in full HD 1080p quality, at any time, wherever the action was, using AVIWEST’s Safe Stream Transport (SST) based on network aggregation,” said Frédéric Parbey, vice president sales APAC at AVIWEST. “Broadcasters were able to forward the same video return to multiple devices and multiple video returns to different devices, as well.” 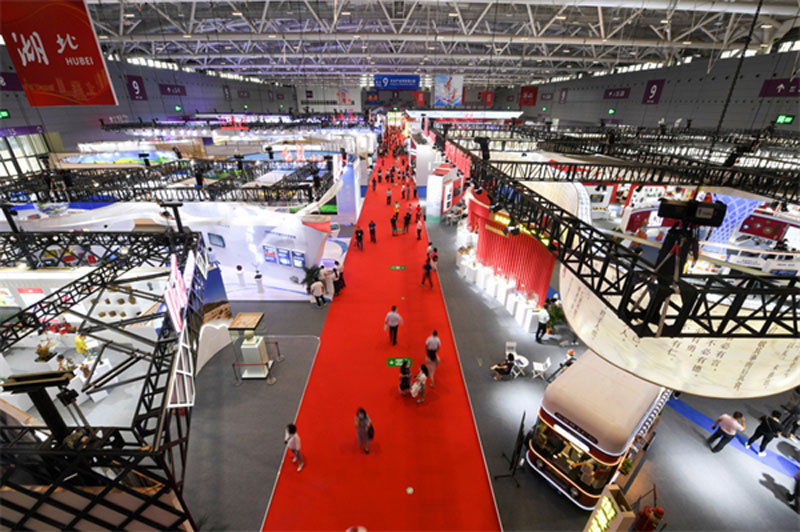 During the event, Kunming led a discussion with HKFEW Wong Cho Bau School students based in Hong Kong through a live duplex setup, allowing simultaneous communication in both directions between the loations, that Phoenix TV captured with their AVIWEST system.

AVIWEST’s PRO3 bonded cellular field units were deployed on the show floor to track VIPs and in Hong Kong to stream students’ questions live. Each site received a live low-latency HD video return feed from the remote site, handled by the AVIWEST RACK200 video encoder. As well as the HD video return, this encoder includes remote production features like multi-camera workflows for up to four HD sources with camera and other IP device remote control. Feeds are fully frame-synced and keep latency down to 0.5 seconds. 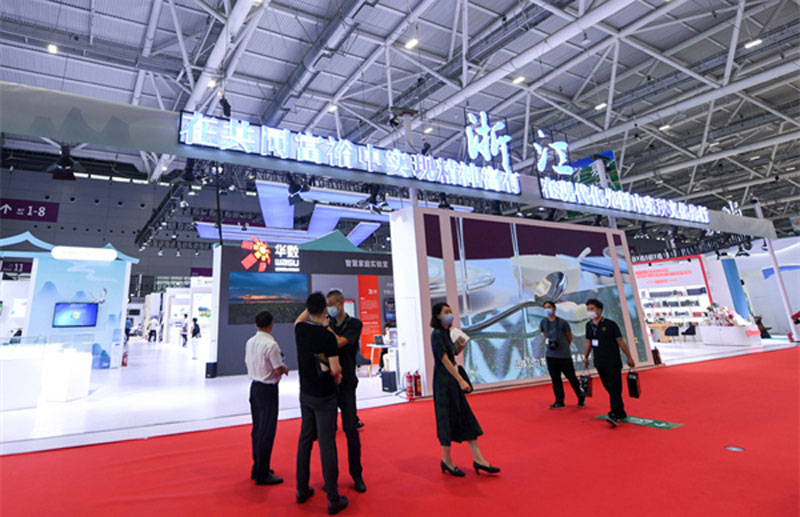 In the Phoenix TV studio, all video streams coming from remote mobile transmitters were received by the AVIWEST StreamHub transceiver. Each feed could be forwarded to one or more field units through the simple drag-and-drop feature on the StreamHub user interface.