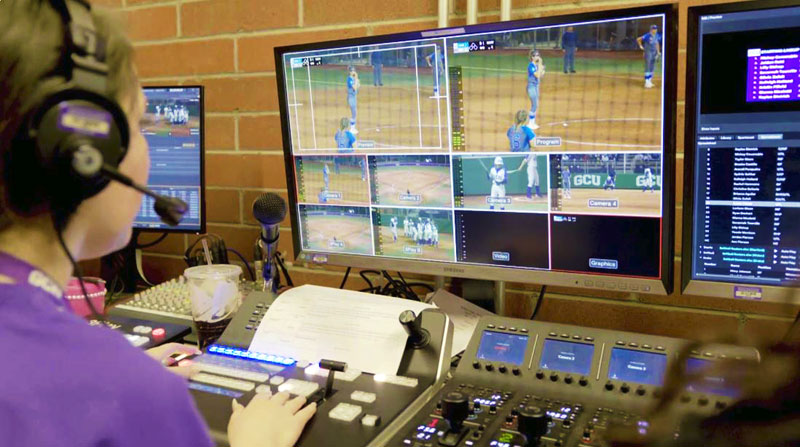 Pasifika TV produces and delivers 24/7 breaking news and live sports coverage to 24 broadcasters in New Zealand (NZ) and across the Pacific Islands, reaching millions of viewers. The TV channel is currently aiming to increase media communications between the Pacific Islands and NZ and continue to bring newsworthy, valuable live content to people across a wide geographical area heavily impacted by the pandemic.

Pasifika TV initiated the project, called PacHub, by expanding its deployment of live streaming systems. It was originally established as a pilot based on LiveU's live production workflow and is now being expanded to eight islands in the region using a combination of LU300 portable units, LU300e fixed encoders and servers. The remote production is managed from Auckland, where the production team monitors and curates live and non-live content, adds graphics and handles the post-production. LiveU's local partner, Pacific Live Media, is supplying the equipment and service.

The LU300e fixed encoders are compact contribution devices for low latency video transmission, supporting point-to-point and point-to-multipoint distribution over public IP. The LU300e supports the LiveU Live & Store mode, which allows users to broadcast live under the existing network conditions, while simultaneously recording a high-quality file of the live video locally. The file can be sent later to any LiveU server for re-broadcasting if needed, or production. 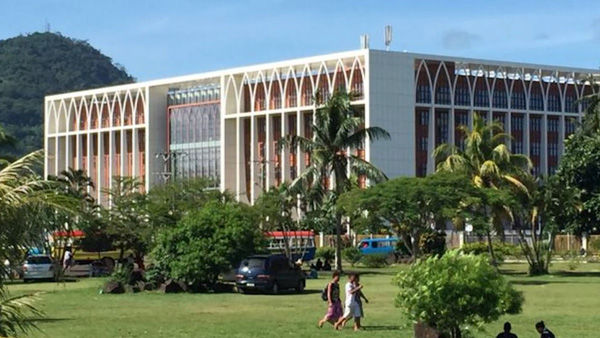 LiveU’s remote production tools are integrated with the LU300e to enhance the production values of the live broadcasts. Audio Connect, for instance, makes cloud-based audio tools available so that producers in the station can communicate with camera operators and talent in the field. IP Pipe can be used to remotely control a range of network-based equipment like robotic and PTZ cameras, CCUs and IP-based intercom, and LiveU’s Tally Light indicates to field reporters and camera operators exactly when they are live on air.

LiveU Reliable Transport (LRT), LiveU’s proprietary video and audio protocol, is the power behind all LiveU devices and software. It is used for video contribution and backhaul, as well as video distribution over the public internet. It was built specifically to accommodate cellular and LTE networks and, most important, to support the bonding of multiple connections.

LRT uses several techniques to maintain a high level of resiliency over cellular and other IP networks. Because Packet Ordering is essential with connection bonding, for example, LRT uses numbered packets so that the packets can be correctly re-ordered when they arrive, and the streaming engine can be informed to resend missing packets. FEC adds some overhead to the stream to recover lost data faster. LRT automatically varies the FEC parameters based on network conditions. 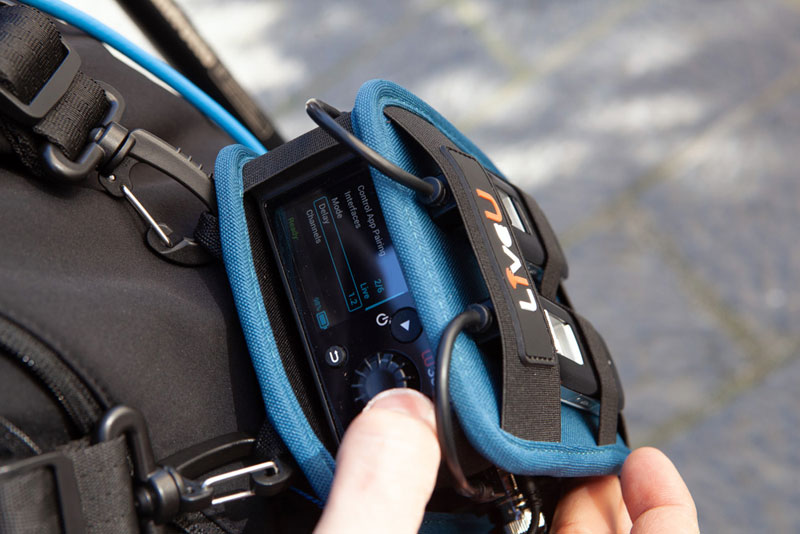 Meanwhile as bandwidth conditions change, LRT informs the video encoder to adapt the bit rate to keep the best possible stream at any moment.

During lockdown, LiveU's workflow has enabled Pasifika TV to maintain communications and become a critical source of live content to and from the islands. In Samoa, for example, on the day after the country’s historic election in April 2021, the local broadcaster was able to supply live interviews with a political commentator to the New Zealand Pacific current affairs show, Tagata Pasifika, when travel to the island for other journalists was impossible.

LiveU systems have also been used to stream live sports coverage, such as rugby league, handball, volleyball and the Cook Island Games, the first major sports event in the island since the beginning of the pandemic.

Natasha Meleisea, Chief Executive Officer, Pasifika TV, said, "Connectivity is key. While mobility remains a challenge, the immediacy of creating live content has never been easy in this region. LiveU's mobile equipment enables high-quality live content to be transmitted to a far wider audience than before, more cost-effectively than if we used other methods. 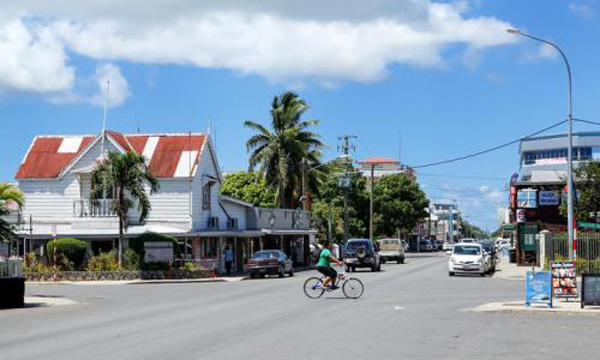 “Moving on from one-way traffic – sharing content from New Zealand to the Pacific Islands – LiveU is now enabling a two-way dialogue by allowing us to transmit live content from the islands back to New Zealand. All the NZ broadcasters have indicated that they are keen to use our service once the expanded system is complete. The next stage will be sharing content island to island, allowing Pacific broadcasters to connect, and learn from each other what's happening in the region.

"During the pandemic, real-time communication has played a critical role in uniting and enabling people to support each other on a journey of resilience and recovery. With the revival of tourism and international sports events, we see many opportunities for live events, most notably the 2023 Pacific Games." www.liveu.tv