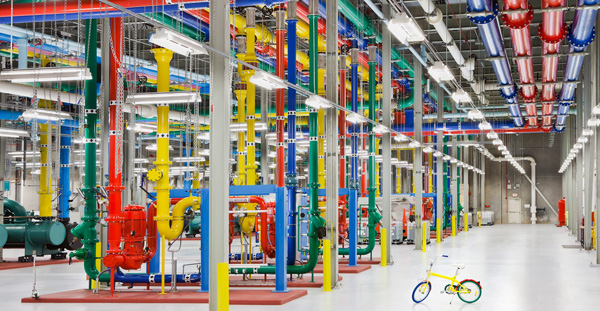 Google Cloud has joined the SRT Alliance, a collaborative group of over 500 product, service and systems providers supporting the adoption of the Secure Reliable Transport (SRT) open-source video streaming protocol.

According to Haivision, founder of the SRT open-source community, support for SRT in Google Cloud helps improve the contribution of secure, reliable video streams from media companies to Google native cloud services for collaboration, production and distribution purposes.

Originally developed and pioneered by Haivision, SRT enables the delivery of high-quality and secure, low latency video across the public internet. In 2017, Haivision made the SRT protocol and supporting technology stack available as an open source development and formed the SRT Alliance to support its adoption. Since then, many major streaming services, cloud platforms and broadcast solution providers have supported and adopted SRT.

"Google Cloud aims to help media organisations enhance their audience engagement and experiences," said Anil Jain, Managing Director of Media & Entertainment Industry Solutions at Google Cloud. "We continue to innovate with partners like Haivision and the SRT Alliance. Promoting the adoption of new techniques such as the SRT protocol supports our expanding portfolio of systems for the media and entertainment industry."

“Google Cloud joining the SRT Alliance and supporting SRT is an important milestone in our open-source initiative. Every major cloud platform now endorses the standard,” said Mirko Wicha, President, Chief Executive Officer, and Chairman of the Board of Haivision. “Haivision’s team of SRT developers collaborates with engineers from organisations, both within the open-source community and within standards organisations, to improve the technology stack and expand its application areas.” 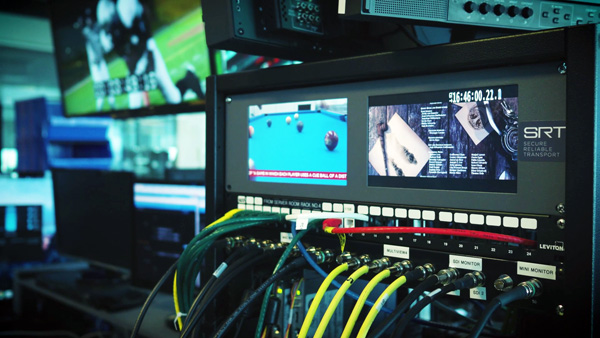 The collaboration qualifies Haivision’s Makito X4 video encoder for use within the GV Media Universe for synchronous multi-stream live contribution to GV AMPP. The Makito X4 is an ultra-low latency H.264 and HEVC video encoder for contributing live content in 4K, HD, and HDR over IP networks, including the internet.

This integration means that content producers using Haivision’s encoder can take advantage of the cloud-based environment more easily, reducing the cost of production and setting up faster, more efficient workflows. Makito X4 encoded contribution streams can now be used as live production sources or recorded for later use by any application on the GV AMPP platform.

The Makito X4 can encode and stream multiple synchronised camera feeds at extremely low latency, allowing producers and broadcasters to contribute live content into GV AMPP in real-time. Due to native support for the SRT protocol, the Makito X4 can stream original video quality regardless of packet loss, jitter, latency and fluctuating network bandwidth. 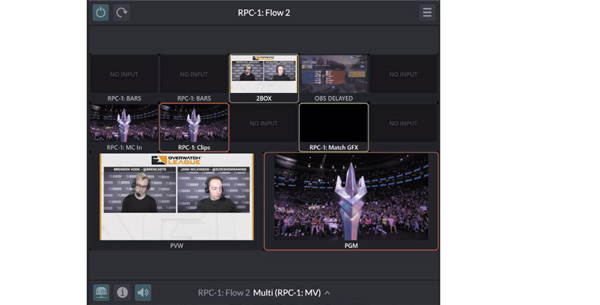 The Makito X4 encoder is available as a compact lightweight appliance for table-top use or as a blade for modular installation in a 1RU or 4RU chassis, supporting up to 84 HD or 21 UHD encodes.

GV AMPP is the centre of the GV Media Universe, Grass Valley’s cloud-based tools, services and pre-qualified systems for transitioning to the SaaS and cloud-based future of digital media operations. GV AMPP has cloud-native and cloud-agnostic support for video/audio processing in a public cloud, a private on-premise data centre or in hybrid topologies. Users are able to set up flexible, distributed production workflows and rapidly scale cost and features up or down as needed.   www.haivision.com