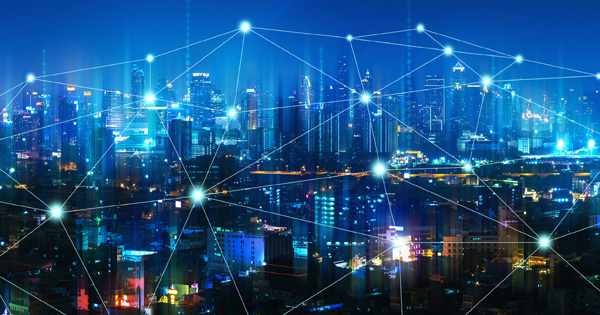 Broadpeak and ATEME are working toward optimising the relationship between content providers and network operators through Streaming Video Alliance Open Caching, which makes better use of existing infrastructure and limits the number of different CDNs operators need to manage. The goal is simpler local caching, less traffic across the network and a better video streaming QoE 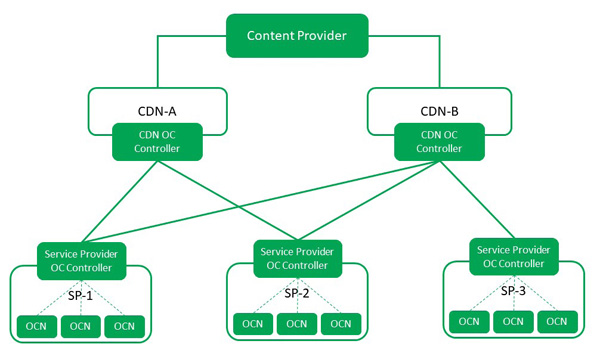 from ATEME: ‘Open Caching: Why the Streaming Industry Can’t Afford to Ignore It’

“The Alliance exists to solve critical technical challenges facing online video delivery, with the ultimate aim of improving consumer adoption,” said Jason Thibeault, executive director of the Streaming Video Alliance. “By helping to standardise an interface for Streaming Video Alliance Open Caching, Broadpeak is taking a huge step toward optimising the relationship between content providers and network operators, and we’re excited about the positive impact this will have on the quality of experience for end users.”

“Without a clear, common, simple API definition, it was difficult to drive further developments and conduct interoperable tests for Streaming Video Alliance Open Caching,” said Guillaume Bichot, principal engineer and head of exploration at Broadpeak. “Our team has taken a leading role in specifying this API, relying on the set of Alliance specifications, and converging the various options into a simple API that enables faster developments and interoperability. The success of this demo marks an important milestone for SVA Open Caching.”

The demo took place during the Streaming Video Alliance’s first 2021 quarterly meeting and was powered by a complete setup that included the video content source (an origin packager provided by a major content provider) and Broadpeak’s umbrellaCDN CDN selector on the client side, with Broadpeak’s BkM100 for CDN management and BkS400 local cache server on the ISP side. 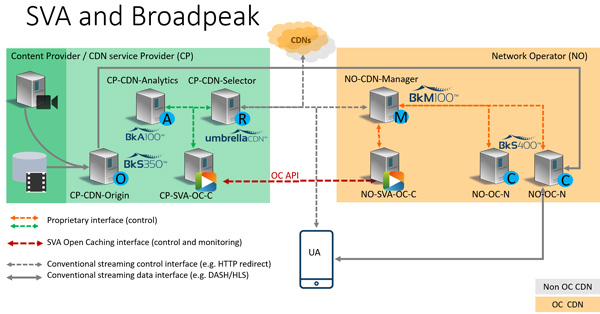 ATEME, video delivery specialists for broadcast, cable TV, DTH, IPTV and OTT, also recognises the problems that managing several different CDNs within a network can cause service operators. ATEME wants customers to be able to take advantage of their own existing infrastructure, and has written a white paper on this topic titled ‘Open Caching: Why the Streaming Industry Can’t Afford to Ignore It’.

Open Caching enables operators to limit the number of cache servers in their network by limiting the number of different CDNs they have to deal with. Instead of maintaining a different CDN for each content provider, they can use a single Open Caching compliant system for all content providers, which will help maximise their infrastructure and reduce operational complexity.

In its white paper ATEME has said that the basic promise of Open Caching is interoperability, as it ensures that the same cache can be used by any Open Caching compliant system.

The Open Caching infrastructure is made up of three elements. Open Cache Nodes (OCNs) cache content near the end users and are owned by the ISPs. They can be used by any Open Caching compliant CDN to delegate traffic. Second, every CDN involved in the delivery chain requires a CDN Open Cache Controller (CDN OCC), which CDN uses to delegate its traffic to the OCN. Third, a Service Provider Open Cache Controller (SP OCC) serves as the interface between the CDN OCC and the service provider’s OCNs.