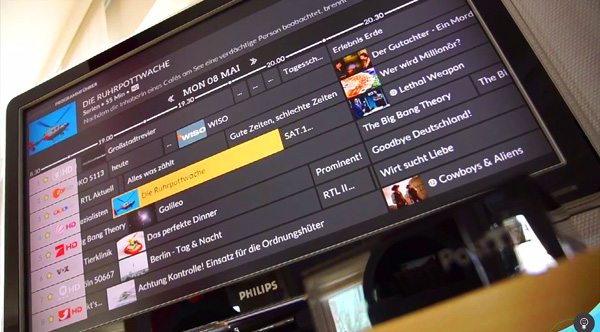 POST Luxembourg is the main supplier of telecom services in Luxembourg. Over the past five years, the company has also built its multiscreen and cloud DVR service, PostTV, into a successful operation within its local market, and begun delivering OTT services to other operators around Europe.

Since 2015, POST Luxembourg has been using Anevia’s NEA-DVR video streaming platform to carry out the packaging, streaming and recording facilities needed to run PostTV. NEA-DVR prepares and delivers cloud DVR, catch-up, timeshift and live channels to mobile devices such as smartphones and tablets, and also to PCs and set-top boxes. Subscribers can record their chosen programmes without purchasing any extra hardware.

More recently, POST Luxembourg has invested in a large-scale extension of NEA-DVR that supports a dual-site architecture and also increased its deployment of Anevia’s Embedded Distributed Storage (EDS) system, a virtual distributed storage system especially for video. The dual-site architecture brings redundancy and resilience, making sure that the recordings are protected and available.

POST Luxembourg uses EDS to set up both storage and streaming within its operations with a single system. This combined ability makes the streaming platform straightforward to maintain and scale up, and as network attached storage (NAS) is unnecessary, costs and energy consumption are less. With all of their programs in the cloud, PostTV’s viewers have access to multiscreen recording and playback without the limitation of a set-top-box’s storage capacity. 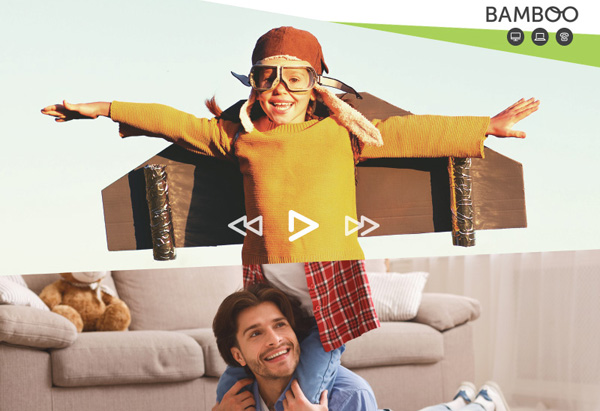 This new service raises the question of the impact the rapid growth of recorded material has on the complexity of the supporting infrastructure and associated costs. However, by embedding storage on origin servers, EDS in effect re-uses the server hard drives, which halves the number of physical rack units needed and reduces the environmental footprint.

Assets are distributed across the embedded, multi-tiered storage available on each streaming server instead of being kept on dedicated storage servers. A single video only needs to be recorded once for all viewers. Meanwhile, because viewers aren’t restricted to the capacity of a physical DVR, operators have more scope to adapt new pricing models to changes in their recording habits.

Multi-tiering was added earlier in 2020 to handle TV service providers’ constantly growing VOD content and need to expand their storage capacity without a similar increase in the number of users. Originally, the convergent design of EDS called for more servers to be added to increase streaming and storage capacity in parallel.

Multi-tiering, using per-channel automation that defines a time-frame for data kept on the first and second tiers, makes it possible to increase storage independently of streaming capacity, taking advantage of the fact that only a small portion of a VOD catalogue is watched regularly. Long-tail content can be stored more efficiently on general-purpose IT storage.

Regarding use of the cloud, multi-tiering also enables object storage, opening the option of storing in the public or private cloud and increasing scalability, flexibility and elasticity through temporary use of the public cloud for re-provisioning. In these ways, EDS addresses some major barriers to the development of Cloud DVR.

Viewers can watch and record ES1 on PostTV

“Following the success of PostTV, we needed to supply more capacity for both streaming and storage to support the increasing demand for non-linear services,” said Georges Klosen, Head of Telecom Applications at POST Luxembourg. “We also wanted to make sure that our subscribers’ recordings would be delivered in any case, and that we could fulfil our commitments to third-party operators. That is why we opted for the dual-site architecture and for the scalability Anevia’s Embedded Distributed Storage would afford.”

Damien Lucas, Anevia CTO and co-founder said, "Over recent years, its PostTV service has kept growing and generating revenues, demonstrating the viability of OTT and the economic model of cloud DVR at POST Luxembourg. It has also persuaded the largest content providers to partner with POST Luxembourg locally instead of setting up in competition.”

Recent EU legislation on the cross-border portability of online content services means PostTV subscribers can access their 400 TV channels from anywhere in the European Union. It also allows POST Luxembourg’s IPTV service to serve as a single cosmopolitan service, in a good position to increase its market share.  anevia.com