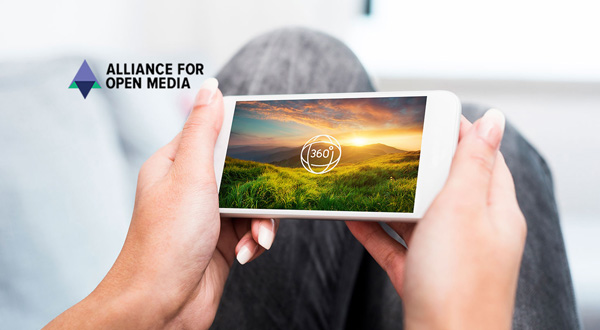 The Alliance for Open Media (AOMedia) has formed the AOMedia Software Implementation Working Group (SIWG), a member-driven initiative supporting the development of products and services using the AOMedia AV1 codec. The SIWG will use the Scalable Video Technology for AV1 (SVT-AV1) encoder developed by Intel in collaboration with AOMedia member Netflix.

The goal is to create AV1 encoder implementations that carry out high quality video compression across applications in ways that remove the need to make computational complexity trade-offs for better performance, for a growing video delivery marketplace. Open to all AOMedia members, which include rcognised internet and media technology companies, the SIWG Co-Chairs will be Ioannis Katsavounidis of Facebook and Xiang Lim from Tencent. Intel’s Hassene Tmar will serve as the Software Coordinator.

AOMedia continues to see wider adoption of AV1 in browsers, operating systems, streaming media sites and online video devices. As mobile and live video streaming becomes more prevalent, users have expressed that they want to distribute more content, and that the ecosystem needs to extend great video experiences to an expanded group of mobile and online consumers. The initiative will leverage SVT-AV1 and research results from the AOMedia Codec Working Group to develop production-ready encoders for AV1 as well as future codecs on the AOMedia roadmap.

The group’s mission is to identify areas that are difficult to implement, produce benchmark data and create production-grade software implementations that are ready for deployment when a corresponding AOMedia specification is published, or soon thereafter. This encoding performance of SVT-AV1 can help developers achieve specific quality and latency requirements for their video on demand (VOD) or live-streaming applications and efficiently scale across their cloud infrastructure. 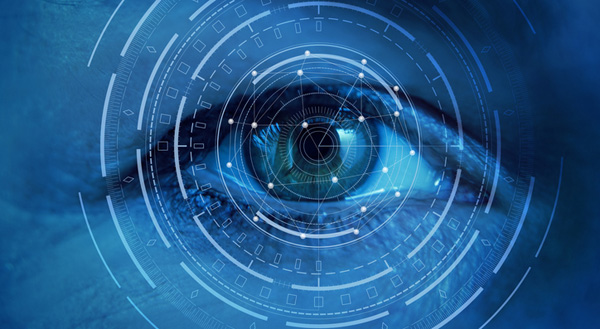 “AV1 encoders are part of accelerating the deployment of live and on-demand streaming video experiences. We have developed SVT-AV1, in collaboration with Netflix, with the goal of creating an AV1 encoder that speeds innovation while driving adoption in the open-source community. With SVT-AV1 adopted as part of AOMedia’s new encoder initiative, we look forward to collaborating with our fellow AOMedia members to bring further improvements to the internet, technology and video industries that are adopting AV1,” said Zach Hamm, AOMedia chair, and senior director, visual computing strategy and business development at Intel Corporation.

Specifically, the SIWG will focus on developing an optimised software encoder and decoder implementation of an AOMedia standard or evolving standard. This process will include producing benchmark performance data for common test conditions that have been defined or agreed-upon within the SIWG. They will also study the software complexity and ability to implement the standard under development, including performance analysis and document the results.

Soon after the publication of the corresponding specification, the SWIG aims to produce and make publicly available a production-ready software encoder implementation, as well as carry out all development work in an independent open source codebase that is to be made available under standard AOMedia licensing terms. Optimised production implementations of all AOMedia codecs will be supported and maintained, starting with AV1.

AOMedia vice president of communications and membership, and director at Google, Matt Frost said, “We look forward to working with AOMedia members to open new possibilities for the development of royalty-free, cross-platform online video implementations across applications for both AV1 and AOMedia’s future video codecs.”

To learn more about the SWIG and their work, you can register to view the live online IBC 2020 AV1 panel ‘Discussion with Amazon, Facebook, Google, Intel, Netflix, and Tencent on AV1 commercial readiness’ on 8 September.    www.aomedia.org