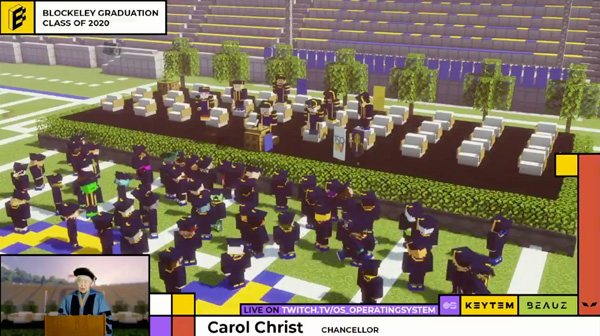 Based in New York City and operating worldwide, OS Studios performs creative, production and consultancy services for content and live production with a focus on sports and the expanding world of gaming and esports.

“Blackmagic Design’s URSA Mini Pro 4.6K G2s, Micro Studio Camera 4Ks, HyperDeck Studio Minis and Mini Converters are used in conjunction with the main control room, which represents 50 percent of our work,” said John Higgins, OS Studios’ co founder and creative producer. “The rest is all project based, for which we use the ATEM Constellation 8K as the main switcher, along with the ATEM 4 M/E and 2 M/E Broadcast Studio 4Ks and ATEM 1 M/E Advanced Panel for smaller shoots or as B units on large multi location live productions.” 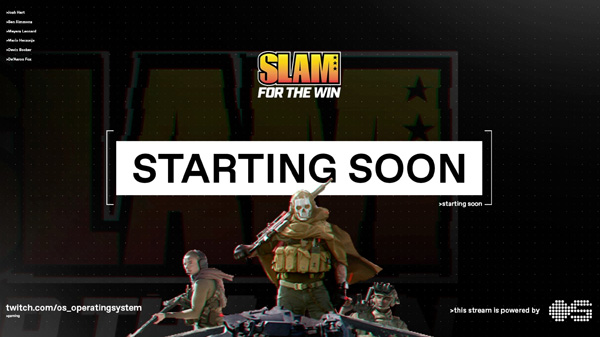 For example, OS Studios recently set up the ATEM Constellation 8K for a remote project for SLAM Magazine. “SLAM was a six vs six Call of Duty show where everyone was remote. We had to do a lot of very quick cutting between picture in pictures, and the ATEM Constellation 8K was the right choice to handle so many M/E set-ups, as well as to control audio, graphics and line cut with a single crew member,” said John.

OS Studios has recently produced a virtual graduation and two day music festival for the University of California, Berkley class of 2020 in Blockeley University. Blockeley University is a detailed replica of the UC Berkeley campus built and maintained inside Minecraft, the video game platform, entirely by the university’s students.

“The Blockeley student team built this campus and music festival in Minecraft and asked us to work with them on producing the mock graduation and musical performances,” said John. “In the game itself, you couldn’t hear the graduation speeches or the music at the festival, so all of the live streams’ audio and video cues came from OS Studios.” 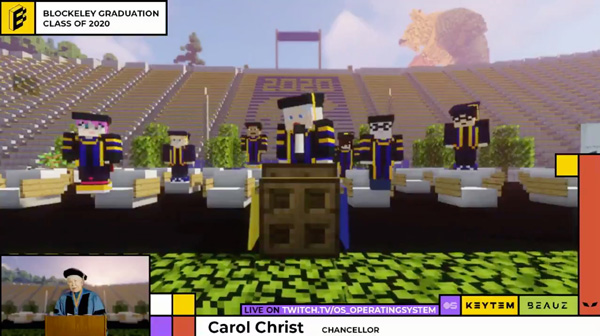 The Blackmagic Web Presenters sent the program feed into two different computers, which displayed remote multiview feeds to producers, as well as the final program output to various video platforms including Twitch. Used on all OS Studios’ productions, the Video Assist 4Ks were used as backup recorders and as a focus level check for remote hosts webcams.

The HyperDeck Studio Minis cued up music and speeches, as well as recorded segments, such as DJ sets and video designs, for later play out. They also recorded all the different virtual camera angles and the line cut. The Smart Videohub 40 x 40 router was used for the remote engineer-in-chief set-up, where all the different 3D camera angles from the game, as well as cameras with remote hosts and fans playing the game, were routed in. 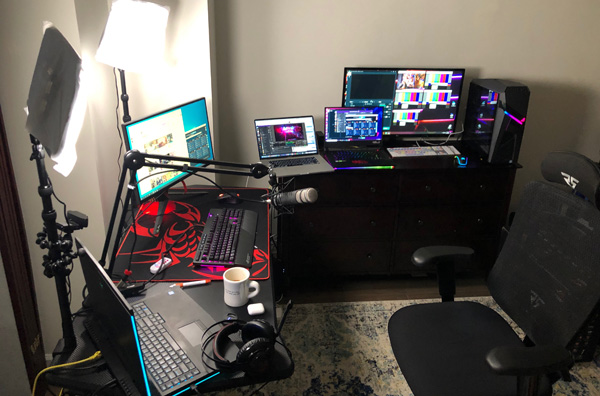 “With the students unable to attend a physical graduation this year, we were excited to help them create a virtual experience by leveraging the Blockeley campus they had developed,” said John. “OS Studios implements the idea that we are your operating system, and builds a custom workflow depending on the project.”

“We’ve been extremely busy despite moving to remote workflows, since gaming by nature is largely a remote practice. Since the end of March, we’ve created 524 hours of content with 5.15 million minutes of programming watched,” John said. “We’ve been able to adapt to the new workflows because we had the majority of the infrastructure, including Blackmagic gear, already in place.”   www.blackmagicdesign.com/