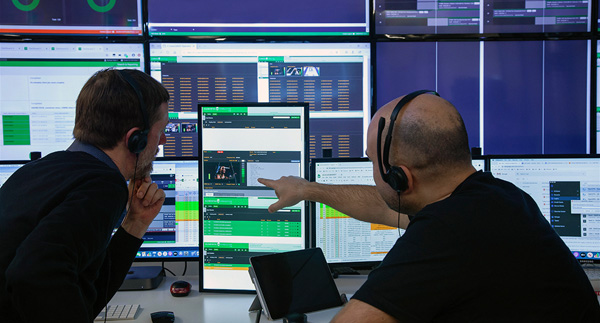 Formula 1 racing has adopted the new M2A CONNECT event-based, cloud transport-over-IP service that it will use to acquire, process and distribute live content from its competitions to global broadcasters and sports rights owners. 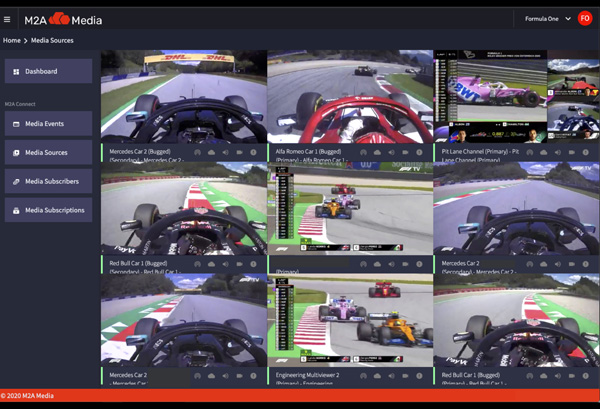 Elemental MediaLive compresses and encodes live video for broadcast and streaming devices, and Elemental MediaPackage prepares and protects the video for delivery over Internet. From one input, MediaPackage formats video streams to play on connected TVs, mobile phones, computers, tablets and game consoles.

M2A CONNECT also gives Formula 1 the means to manage secure entitlements of their live content. Entitlements meet consumer expectations that the content they are paying for will be available everywhere, synchronised across all screens, and accessible from combinations of cloud and local storage. Entitlements also span formats and platforms. 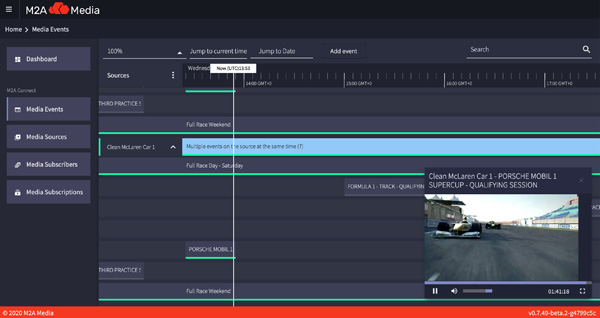 The M2A CONNECT services integrate with M2A’s own software as well to form a more cloud-native kind of service. M2A LIVE STREAM autoscales to meet spikes in demand, and tunes the stream at each step of the delivery chain to keep latency low. M2A LIVE CAPTURE trims frame-accurate digital assets from live SD, HD and 4K video feeds, making access to content available to viewers on-demand almost straight after transmission.

Alongside M2A CONNECT, Formula 1 has engaged M2A Media’s 24/7 Operations service to deliver the service. The team will use the M2A CONNECT console to monitor confidence feeds and the underlying AWS Elemental Media Services. The Operations team, based in central London, sets up and secures events, makes last-minute changes and continuously monitors events.

“The M2A CONNECT service is significant in the evolution of Formula 1’s broadcast distribution model,” Trevor Turner, Head of Media Systems Development at Formula 1, said. “It will, in effect, allow F1 to service a greater number of broadcast partners more flexibly and cost-effectively and will help us distribute a greater volume of live race content than before. The team at M2A understands the challenges we face as a global sports brand and has responded to these challenges with a media service that will help us shift into an IP over cloud-led future.” 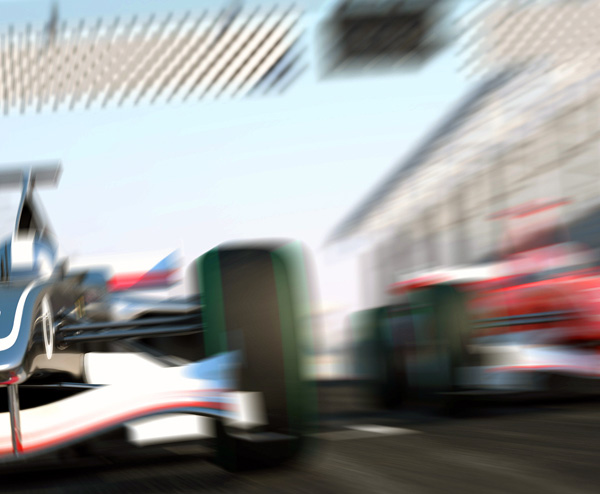 Marina Kalkanis, CEO at M2A Media said, “Formula 1 recognises that delivering their live video over IP in the Public Cloud is the future, especially when targeting upcoming viewing platforms. The combined M2A and AWS services gives Formula 1 a robust video over IP transport platform allowing them to adapt and flex as the distribution landscape evolves.”