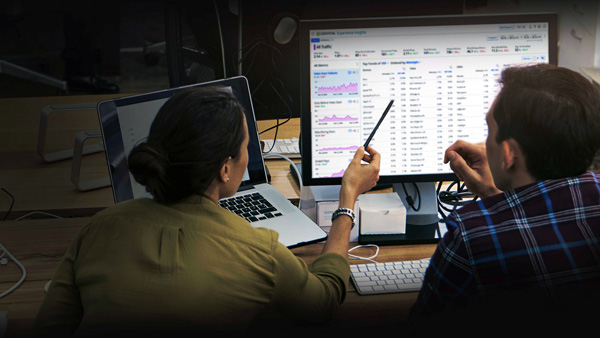 The COVID-19 pandemic began affecting streaming consumption patterns and engagement very soon after its onset, with marked differences appearing over the month of March 2020. Influenced by viewers’ streaming habits while they shelter at home and keep social distance, video providers based in Europe face specific challenges. In their recent report, 'Streaming in the Time of Coronavirus', Conviva looks at changes in the region’s viewing patterns.

Globally, streaming in March increased by more than 20% compared to the two weeks before, and although streaming was stable across Europe, what people watched changed dramatically. For example, one of the biggest changes was in sports content, which normally accounts for 30% of viewing in Europe. Almost total suspension of sports events in Europe has resulted in sports viewing hours falling 91%, comparing the last week of March with the first week.

Entertainment consumption, on the other hand, rose by 39%, enough to make up for the loss due to the lack of sports content. News consumption has grown most of all, by over 130%, as viewers try to follow and stay up to date on the progress of the virus and what it means for their day to day lives. 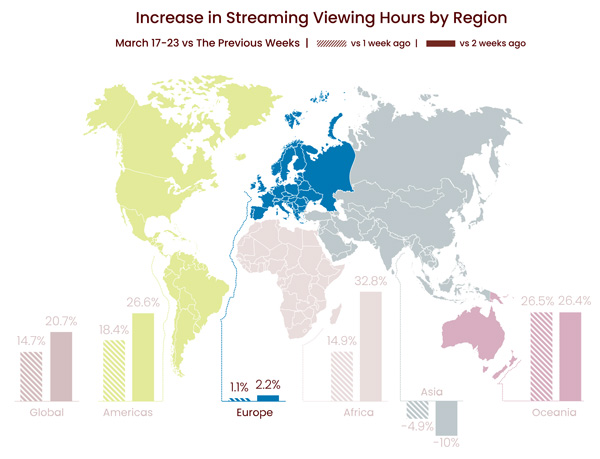 Map: 'Streaming in the Time of Coronavirus' (Conviva)

VOD consumption is now greater than live. On-demand content demand is up 41% and live consumption has dropped 30%. A lot more on-demand content is available than live at any given time, but especially now, caused by restrictions on production. Meanwhile, a geographic shift occurred when the simultaneous launch of new American streaming services in March pulled some viewers away from local streaming operators. The largest US operators -  Netflix, Amazon and Disney – are continuously gaining traction in Europe.

Advertising is experiencing challenges because so many existing commercials are suddenly irrelevant in the current situation, and premium content that attracts advertisers is becoming limited. Conviva also reports that network congestion is impacting viewers’ quality of experience due to a 25% increase in buffering in Europe month-on-month.

Conviva has made some interesting predictions about how viewers’ response to the current conditions might reflect future trends – for example, television transitioning to the internet at a faster pace, and the increase in VOD consumption indicating a longer-term shift to on-demand viewing. The researchers believe the importance of back catalogue content will increase, a trend that started before COVID-19 and is likely to accelerate in Europe as well, as the availability of new premium content reduces and audiences rediscover old content.

Enthusiasm for sports is predicted to return to sports-focussed distributors, and to continue in the meantime in a new form – e-sports without the in-house audiences – as a way to rebuild demand for sports broadcasting. 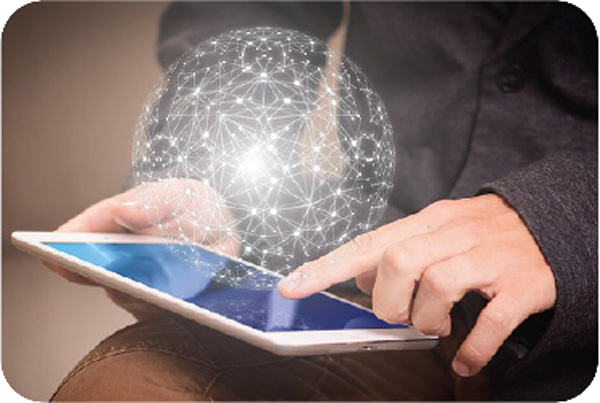 In the background behind this streaming activity, OpenVault, a developer of analytics software for broadband operators, has been monitoring broadband consumption around the world. They note that traffic is now showing indications of reaching a plateau in markets that have been quarantined against the coronavirus pandemic.

Following three weeks of double-digit percentage growth, the total downstream data usage in those markets with shelter-at-home policies declined 5.80% during the week of 30 March to 3 April 2020 when compared to the previous week. While total upstream usage continued to grow from 30 March to 3 April, the increase over the previous week was only 2.3%. Downstream traffic is the volume downloaded from the internet such as a video stream, a file or an app. Upstream traffic is the volume uploaded to the internet including page requests on websites and sending email.

Among other daily usage trends, average daily downstream consumption during 9am to 5pm business hours in the first week of April was about 40% higher than the January level. Average daily upstream average for business hours usage rose 80% from January through April 3. While the highest data usage growth has occurred during the 9-to-5 business hours, operators have still experienced significant growth during the 6pm-to-12pm peak hours - peak hours downstream consumption is up 20% from January, while upstream usage rose 36%. 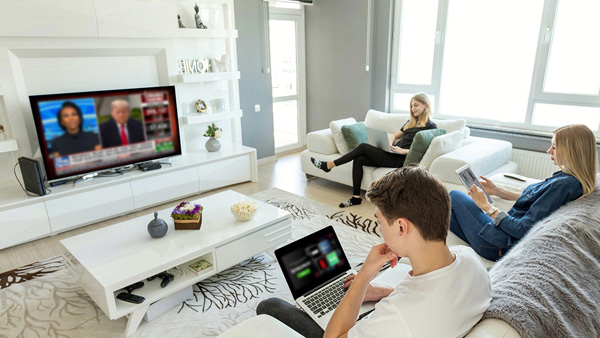 Overall, daily usage grew from 12.19 GB in January to 16.22 GB through April 3, indicating a new monthly run rate of more than 480 GB per subscriber during the current crisis.

In contrast to quarantined markets, regions that have not experienced restrictions have shown less growth and, according to OpenVault, may show increases later on. Using the same January through 3 April timeframe, OpenVault data shows that average daily data consumption in less affected markets is up almost 40% during the 9-to-5 weekday hours, while peak hour usage has risen just 8% per day since January. OpenVault will present deeper analysis of the impact of COVID-19 on broadband trends in the Q1 2020 OpenVault Broadband Industry (OVBI) report later in April.

“It’s too early to say that the industry has weathered the storm of additional usage, but signs suggest that the greatest surge of growth is behind us,” said Mark Trudeau, CEO and founder of OpenVault. “Operators will need to watch closely for incremental increases – particularly during peak hours and in the upstream – as well as the impact of new quarantines in other markets, but their networks seem in the meantime to be prepared to handle the increased data consumption.”