Meeting the Demand for Localised Film, TV and Online Content

Meeting the Demand for Localised Film, TV and Online Content 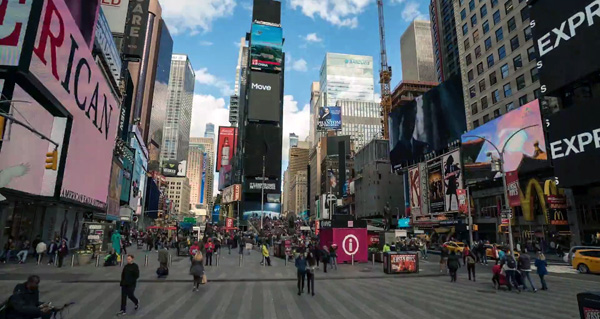 Riccardo Mimmi is a film and television translator living in Bologna, Italy. Since earning a master’s degree in Audiovisual Translation, he has gained a huge amount of experience in translating, localising and subtitling hundreds of movies, TV series and documentaries for Hollywood studios, broadcast networks and online streaming companies.

The numerous titles he has worked on include ‘Klaus’, ‘Salvation’, ‘The Man in the High Castle’, ‘Vikings’, ‘American Hustle’, ‘The Americans’ and many others now available on OTT and VOD services like Netflix and Amazon.

Media & Entertainment content distribution has rapidly become a global industry, putting producers under pressure to achieve international recognition for movies and series. On his website, Riccardo has said, “The goal of any filmmaker is to convey messages and emotions by transposing stories and characters to the screen. Localised versions are only as good as they are faithful to the creative intent that sparked their creation.” 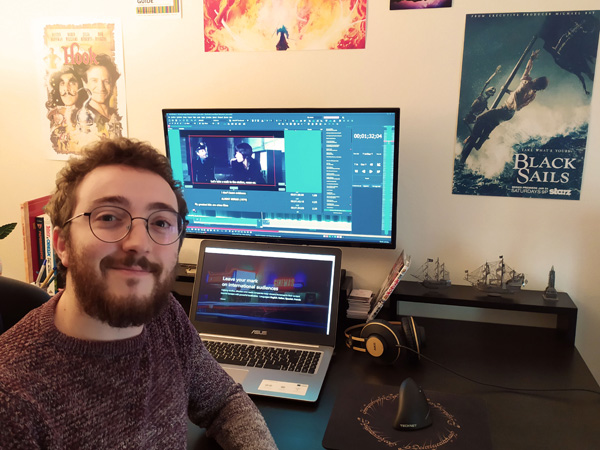 Riccardo’s fascination with motion pictures started early, ever since he began collecting VHS cassettes and DVDs. After a couple of years in the translation business, he decided to specialise in audiovisual localisation, inspired to “create standout adaptations that keep the magic of cinema alive”.

He said, “I carry out specialised translation services across languages including English, Italian, Spanish and French. As well as translation itself, the work involves timing, proofreading, editing, technical QC, conformance, exports, format conversion and lots of other tasks. Sometimes I am also asked to do transcription or burning in, or to customise subtitle styles.

The diversity of material Riccardo handles, as well as the actual deliverables, is surprising. If the right level of fluency is achieved, it is easy to take the work of a subtitler for granted. He said, “A whole range of related types of audiovisual material may need translating and adapting as well, where you need to recreate a tone that suits the target audience. 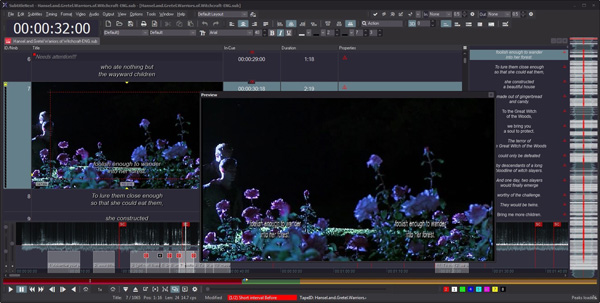 “This work may include synopsis, and both pre-production scripts that break down the script into individual scenes, and post-production scripts that set out the film verbally, shot by shot, word by word. I’m sometimes asked to translate a script for use in lip-sync dubbing and voice-overs, contribute to screenplays, dialogue lists and audio description for the blind and visually impaired.”

When Translating is Not Enough

Localisation becomes important when translating on its own is not enough  His role in such cases entails identifying and adapting the cultural references in a movie or series to local standards or expressions. Website, video game and [software] app localisation also belong to this area.

“I sometimes appeal to filmmakers themselves by supporting film festival entries. Subtitles can make or break a movie at a film festival, and with the correct fluency in subtitles, I can deliver what helps to gain recognition for their films on the regional and international stage,” he said. “Moreover, I can take care of specialist translation projects, smoothing out texts to communicate a message more effectively across language barriers, whether we’re talking about technical or more creative content, like marketing presentations and brochures.” 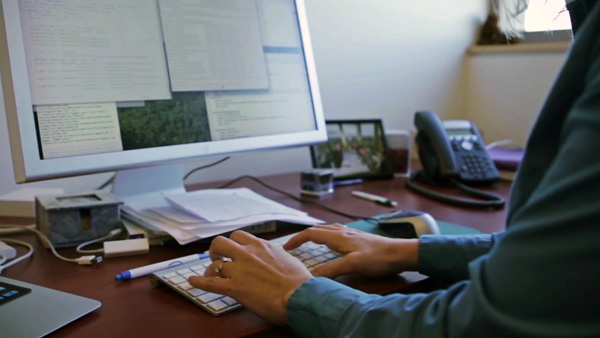 Riccardo has been involved in education and training as well, collaborating with ISTRAD (Higher Institute of Linguistic Studies and Translation) in Seville, Spain as an Italian tutor for their Masters degree in Audiovisual Translation, helping students learn how to produce subtitles and dubbing according to professional standards and best practice. ISTRAD is where he earned the same degree in 2016.

His tools are SubtitleNEXT software and proprietary cloud platforms that are accessed online. The challenge in choosing software is that subtitles have to abide by very strict requirements in terms of standards and accuracy. “SubtitleNEXT is a subtitling software developed for professional applications. It is very reliable and also supports all of the current output formats like .stl, .srt, Netflix .dfxp, .pac, Digital Cinema, iTunes ITT, and others,” he said.

The software also supports work for multiple geographic regions with parallel subtitle streams with different timings. Users can create custom time markers for chapters, cinematic features and special interests, and have a large number of commands for text, like splitting, moving and joining, and for timing manipulations such as offsets, scaling, frame rate change, conversion and import/export, and text formatting and positioning. 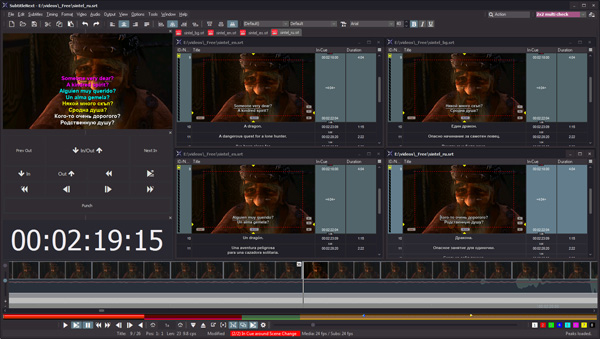 Riccardo’s career has given him the opportunity to cover genres varying from comedy specials to corporate videos, and work for film studios, broadcast networks and VOD platforms. This experience has given him insight into how to tackle the challenges that each genre can bring, and which techniques are going to achieve the client’s required results.

“Having the freedom to choose which projects and clients I work with is a great advantage, of course, as well as the flexible hours,” hew said. “But what I enjoy most about being a professional subtitler are the creative challenges I must face every day. The work is extremely interesting and varied.

“In my view, the basic criteria for achieving success in this line of work are top-level language skills.  Then you have to develop your expertise, proficiency and familiarity with all of the industry’s main tools and technology – this is paramount in order to deliver fast, prompt, accurate results that clients demand. Communicating clearly and confidently is important, too. An important tip for anyone wanting to become a subtitler in the future is to cultivate professional relationships on a human level. Being approachable and friendly can go a long way.”   auvitranslator.pro