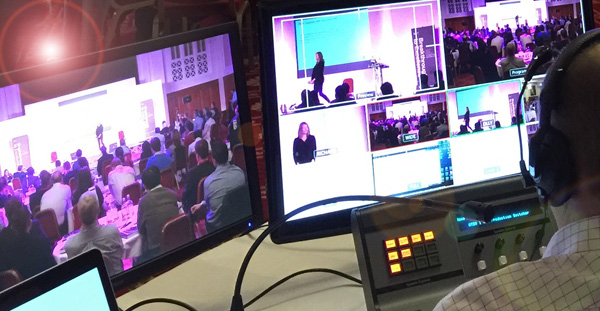 Broadpeak S4Streaming is a server-side approach to video streaming that the company has developed to give video service providers more control over streaming quality and bandwidth usage.

S4Streaming assesses the network, content and destination, and selects the appropriate quality for video streaming in order to reduce the latency of live streams. The process enables higher bit rates for on-demand content delivery, and helps to decrease video quality variations when network conditions vary. Using S4Streaming, service providers can deliver a superior quality of experience (QoE) for their video streaming service on any device and increase the control over the network.

“Until now, ABR streaming has been relying entirely on the players to evaluate bandwidth and perform quality selection. The problem with this approach is that it can cause uneven end-user experiences. Bandwidth evaluation may not be effective in the context of low-latency video streaming, worsening viewer experiences,” said Jacques Le Mancq, CEO at Broadpeak. “S4Streaming represents a turning point in the industry by giving service providers control over how resources are used so that they can deliver video streams at as high a quality as possible with acceptable latency.” 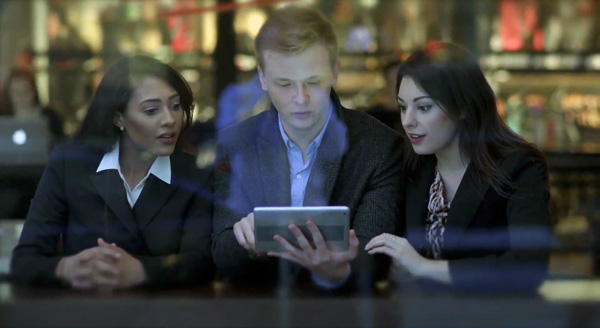 S4Streaming accurately measures the bandwidth available from the server side rather than at the player level. Player access to information about network congestion is often limited, compared with the newer generation of streaming servers that run on modern network transport algorithms. S4Streaming, for example, allows centralised control of stream quality selections based on server-side assessments or via operator-defined rules.

Users have a greater ability to more precisely estimate QoE and make adaptions dynamically. They can also change video profiles at any time, which is an unusual level of control for service providers to have. The S4Streaming system is especially efficient for managing low-latency live video streaming.

Another part of the system’s functionality is analytics that providers can use to determine how network investments will translate into an improvement in video QoE, prevent events that can cause QoE degradation, anticipate streaming limits and manage bandwidth intelligently. 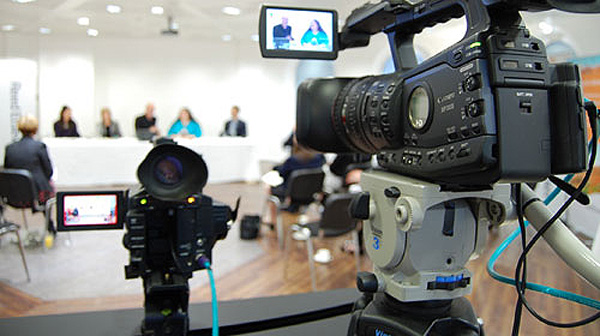 The system includes a home network orchestration tool that dynamically distributes bandwidth resources among different devices and monitor bandwidth at the home level. For mobile applications, a cell congestion capability enables effective management of backhaul (use of an alternative wireless route to transmit data when a regular route is unavailable or overtaxed) and radio cell congestion, during consumption peaks.

The S4Streaming system is compatible with the existing ABR streaming ecosystem, simplifying deployment, and is shown to be effective in both unicast and multicast ABR environments.

Broadpeak will demonstrate its video streaming and cloud recording systems at the 2020 NAB Show, 19-22 April in Las Vegas.  broadpeak.tv