The Public Authority for Radio and TV (PART) of the Sultanate of Oman broadcast live coverage of the 2019 Majlis Al-Shura elections, which take place every four years, at the end of October.  More than 700,000 Omanis voted on Shura council members on 27 October, choosing from among 737 candidates.

Since then, the results of this election have suddenly become more critical, as the country's ruler Sultan Qaboos al-Said has just died, after remaining in power for the past 50 years, on 10 January. Majlis Al-Shura is the only legislative body in Oman for which all members are democratically elected.

“For such an important event in the Sultanate, broadcasting live election footage with greater efficiency and simplicity was key,” said Said Al Shreqi, director general of PART. Across the large desert country, nearly half of the 5 million population lives in the capital Muscat and along the coast region but another large group live in the south and in remote areas as well. So although about 70 per cent of Omanis live in urban areas, they are scattered beyween 110 voting centres across the country. 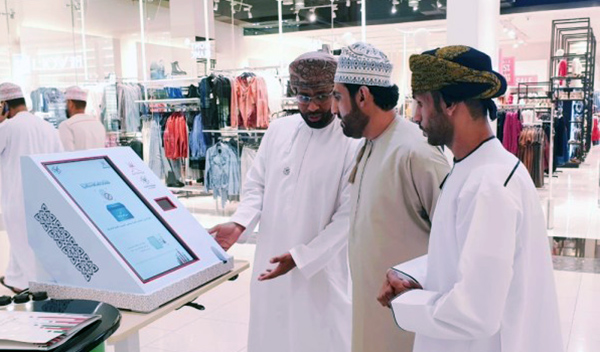 To deliver live footage from these dispersed centres, PART used bonded cellular transmitters, deploying an affordable, complete workflow based on AVIWEST equipment. They selected the AVIWEST PRO3 Series HEVC transmitters, QUAD antennas and StreamHub transceiver, which allowed them to stream live, high-quality video from any of the locations, even in remote areas with limited connectivity. ApexTec served as the systems integrator, overseeing product deployment. 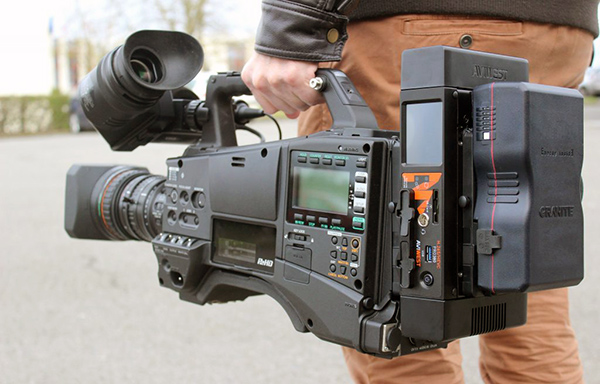 When on the move, PART’s remote teams needed video delivery systems that were compact and portable, so that they could instantly broadcast live. The PRO3 Series are the most recent generation of AVIWEST’s bonded cellular transmitters and are light enough to be mounted directly on professional cameras or carried in a backpack. Also, the transmitters’ use of HEVC compression meant PART could deliver high video quality while keeping bitrates low, and save costs by reducing the amount of equipment and bandwidth needed to transmit live video.

Saud Ahmed Al Harrasi, director of satellite broadcasting and links at PART, said his engineering team and cameramen were impressed by the system’s performance and, after a good experience working with the new AVIWEST gear, are looking forward to using it in other applications.

Ahmed Aqil Al-Ibrahim, director at ApexTec said, “AVIWEST’s systems have actually been deployed in Oman in various critical situations in the past, such as covering Cyclone Mekunu in 2018, and have been used by PART camera teams overseas to cover events. Their ease of use and robustness have been proven many times.”  www.aviwest.com