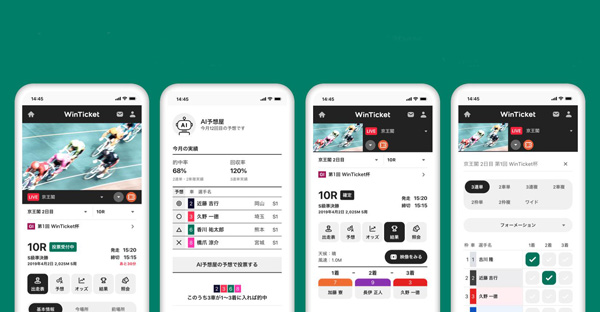 Keirin motor-paced cycle racing is tremendously popular in Japan. Track cyclists start each race following a speed-controlled pacer vehicle and then, shortly before the finish, make a sudden sprint for victory. Although now an official Olympic event, it started as a sport for gambling, which may explain why fans like to spend hours voting for favourite riders, following match results and checking upcoming race schedules using the online-betting service WinTicket.

Because the competitors are cycling at 60 to 70km per hour, low latency and the ability to clearly see each racer on all types of viewing devices is a critical aspect of the WinTicket user experience. Aiming to improve the video quality, WinTicket recently shifted its video delivery processing to the cloud and now uses AWS Media Services. 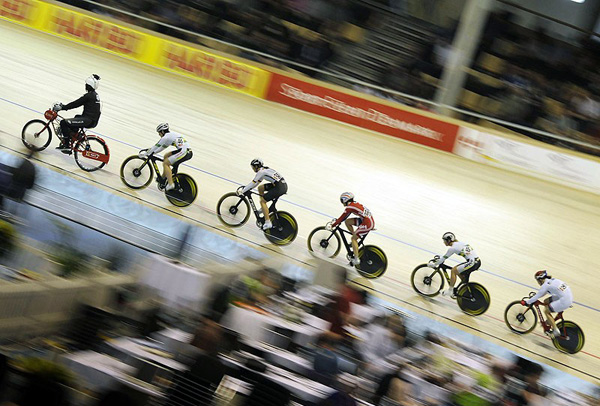 WinTicket’s live video programming consists of race coverage aggregated from about 40 bicycle racetracks throughout Japan. To stream this content live, footage from each racetrack is brought into the cloud from AmebaTV’s studio and run through AWS Elemental MediaLive for video processing into adaptive bitrate outputs that compensate for the condition of the network and the capability of the viewer’s device.

The MediaLive service encodes the live source material and outputs video streams suitable for delivery to broadcast televisions and all types of internet-connected devices and screens, like connected TVs, tablets, smart phones and set-top boxes. It encodes in real-time, taking the large, high resolution video stream and compressing it into smaller versions for distribution. Streams can be set up both for live events and for 24/7 channels.

The content is then originated and packaged with HLS using AWS Elemental MediaPackage, which formats the video streams to make it easier to implement typical video functions for viewers such as start-over, pause and rewind found on DVRs. It also scales automatically in response to load, so that viewers have a consistent experience regardless of the distributor’s ability to predict the required capacity. MediaPackage can be used to protect content using DRM as well. 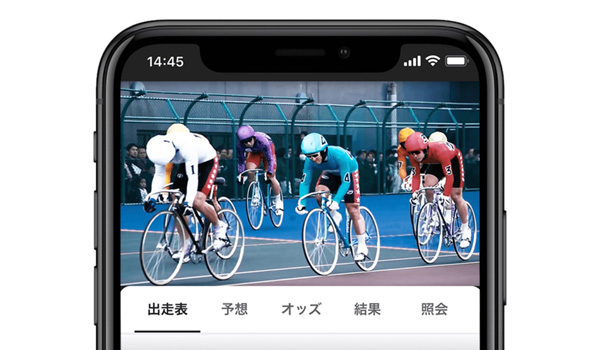 “AWS has helped us build a live delivery system with redundancy and high availability without impacting our efforts to scale up. We’ve also been able to reduce operational costs because we’re only charged on per-use basis, including serverless architecture, such as Amazon API Gateway with AWS Lambda, which we’ve adopted for delivery management.”

Lamda is used to run code for most types of application or backend service without administration. The code can be automatically triggered from other AWS services, or called directly from a web or mobile app without provisioning servers.  aws.amazon.com