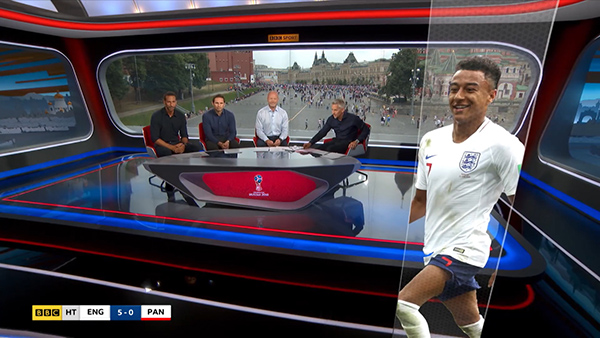 At the 2018 IBC Show, Vizrt is showing updates to the Viz Engine real-time rendering system that improve native support for third-party formats and systems, and include the most recent version 3.11 of Viz Engine/Viz Artist rendering and design software.

Viz Engine now renders in the full HDR colour range and makes use of IP streaming systems, both of which improve the results from live motion capture when applied to augmented reality. To show the results, the company is presenting The Big AR Show on its exhibit stand at IBC.

As well as the real-time motion capture and photorealistic updates, the presentation demonstrates the new bone and skin-based mesh deformation tools combined with physically based rendering that Viz Engine now powers as well. These tools support a greater level of interactivity – 3D models can be imported with predefined animations, but can also be driven by live motion capture streamed to Viz Engine.

At The Big AR Show, Motion Analysis Corp is handling all of the motion capture work for the presentations. From their own stand at IBC, they are delivering robust, real-time retargeted skeleton data directly into the Viz Engine as a live stream. The results are a completely interactive AR 3D model interacting with the presenter during the presentation. 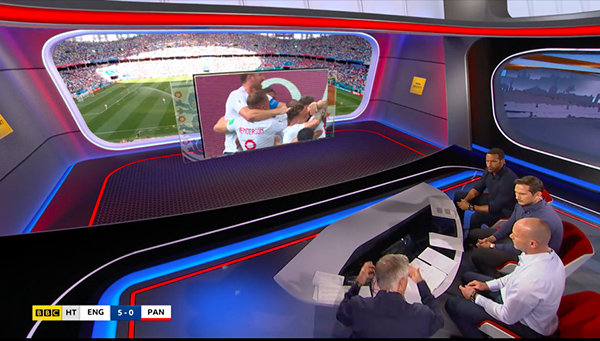 Vizrt is partnering with tracking company Ncam Technologies and Unreal Engine. The three companies have been developing AR tools for esports. Vizrt and Ncam will introduce a new integration between Viz Engine, and the UE4 plug-in for the latest version of Unreal Engine 4.20. This new architecture, Ncam AR, enables users to combine template-based graphics and texts with Unreal Engine game assets and graphic environments, to create realistic looking graphics supporting storytelling within live productions.

Vizrt has developed and implemented high dynamic range functionality in Viz Engine to support the HLG and PQ HDR formats. They are now able to show its full compatibility with the Sony S-Log3 HDR format for digital intermediate processing. In video post-production workflows used in film productions, live music concerts and sporting events, S-Log3 live video can be converted to HLG and SDR.

Viz Engine is format agnostic, which means that companies that use it and want to move forward with evolving IP standards will be able to maintain their graphics rendering, clip players, audio, downstream keyers and DVEs. In other words, their video, audio and graphics systems will continue to perform regardless of the choice of format they use within new SMPTE 2110 IP-based systems.

As part of their IP initiative, Vizrt is integrating the Matrox X.mio5 Q25 SMPTE ST 2110 NIC card with multi-channel 4K support over 25GbE. With compositing NDI and SDI inputs, streaming via WebRTC and support for up to 16 RTP stream inputs, this integration makes Viz Engine ready for a large number of IP-based productions. 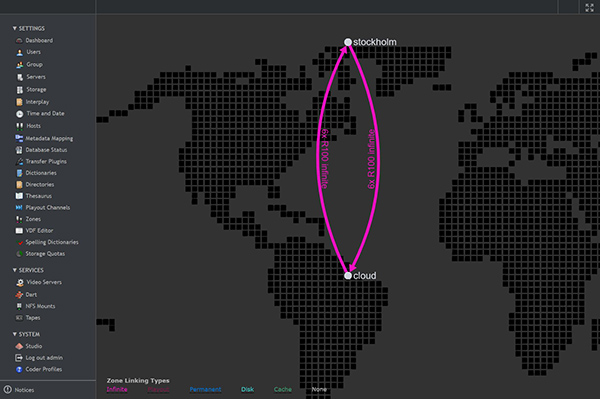 The new version 6.1 of the Viz One media asset management system extends across multiple cloud infrastructure zones and increases automation, while using the cloud to improve video production workflows and IT return on investment.It has a new smart transfer system, optimised search for millions of assets and extended media support.

Media companies can use Viz One to access their content from any location, using two-factor authentication, on Amazon Web Service. Using the system's new cloud infrastructure zones, the staff can manage compute, storage and transcode resources across multiple cloud and on-premise zones coherently and with more flexibility. For example, pre-existing infrastructures may be connected and augmented with cloud services. 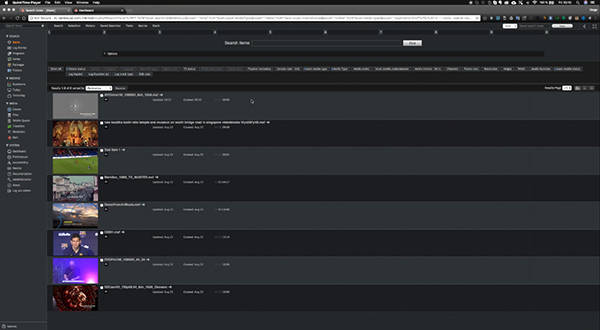 Further optimisation has been carried out on the search engine, which now handles datasets with millions of assets and makes the user experience of working with such large systems more responsive. Improvements have also been made to the search system

A more interactive thesaurus allows users to make changes to an existing thesaurus to keep it relevant, while affording managers review functionality when keeping it consistent.  www.vizrt.com