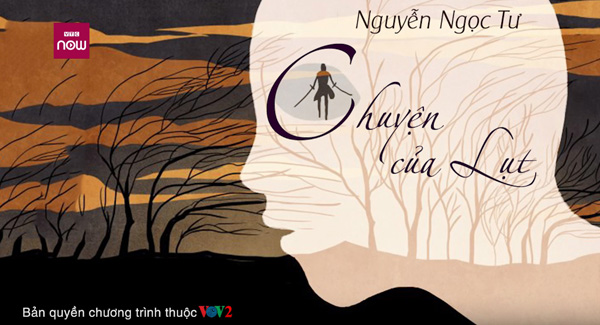 At VTC, Anevia introduced an OTT service to widen the scope of viewing options for subscribers. Launched at the end of April, VTC Now is available on Apple and Google market places. NEA-DVR makes unlimited recording available through all screens, so that set top boxes are unnecessary. It also reduces operational costs through its Infinite Buffer, which keeps asset and storage management fairly simple. It only keeps content that viewers have actually recorded, so optimising storage availability and allowing up to four times more capacity in its infrastructure.

The new TV service is using the cloud DVR system with Anevia's EDS, a hyper-convergent storage system specifically designed for video. Based in Hanoi, VTC is the first broadcaster in APAC region to implement EDS storage. Hyper-convergence refers to the EDS software architecture that tightly integrates compute, storage and virtualisation resources in a single system. Because EDS facilitates the integration between OTT streaming and storage by embedding storage on servers, it needs far fewer physical rack units – always a consideration in a growing broadcast facility. 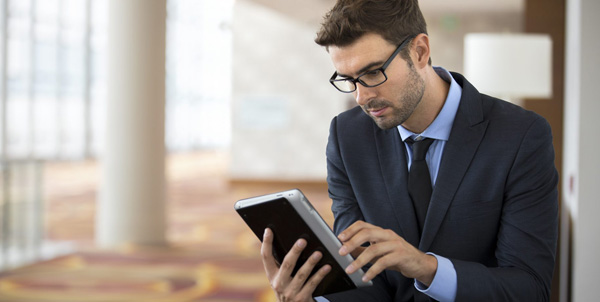 Throughout the project, Anevia worked with Brightcove, US video cloud provider, and with a local partner BMTS Media Technology to supply VTC with a hybrid ystem – a cloud-based service platform combined with an on-premise storage platform for streaming.

“The best experience for subscribers these days includes providing an OTT service. We have been impressed with the way the Anevia system enables us to do this while allowing flexibility to develop new pricing models as we evolve,” said Nguyen Ngoc Tuan, VTC Now project manager.

HiNet in Taiwan is using NEA-DVR to add further content delivery network capacity to its infrastructure. Demand for channels continues to grow at HiNet, which already broadcasts across 280 channels and to around 100,000 OTT users. Anevia NEA-DVR’s scalability means the group is able to stream live and on-demand content in the necessary protocols in order to reach all types of end-user devices. 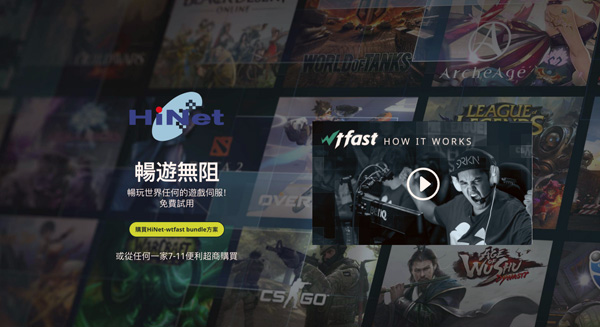 HiNet particularly likes the Anevia Origin/Packager's speed and ease of use for setting up and configuring the system. Called NEA-LIVE, it records, packages and streams live and near-live content just-in-time, so that video assets are sent to end-user devices in real-time instead of being pre-packaged into each streaming protocol. This processing reduces the amount of storage needed and can lower bandwidth costs as libraries grow. Because content is cached directly on NEA-LIVE, it can be delivered more quickly to  CDNs, lowering latency to usually under 5 seconds live streaming to any screen.

It is also highly scalable, giving the flexibility HiNet needs to match future demands, such as supporting 4K content delivery while still accommodating SD and HD output. At the same time it can apply multiple DRMs during streaming to protect the content.

A further factor in HiNet’s choice was Anevia’s relationship with its local partner, WeiTech. The two companies worked together throughout the bid and will continue to do so during implementation and after.

“We were looking for a cloud-based system like Anevia’s NEA-DVR to lend our operation the agility essential to address the fast-evolving markets we work in today. We are very impressed by the speed in which it could be implemented and how simple it is to use,” said Peter Chou, Section Chief of HiNet.  www.anevia.com