4K Cameras Reveal the Real Life of the Minke Whale 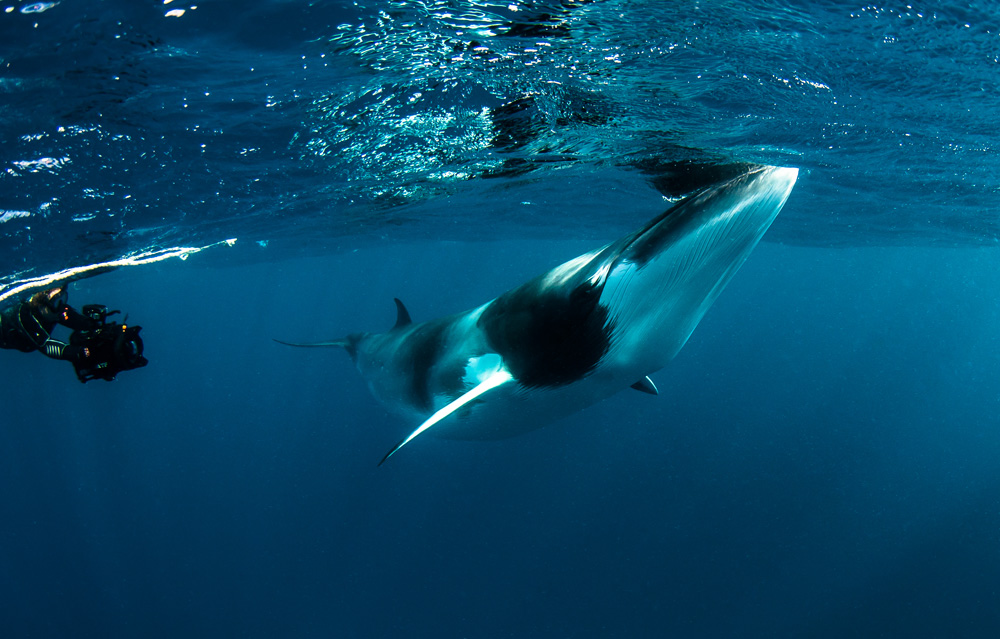 Dr Dean Miller is a photographic scientific researcher whose team has been working with Sir David Attenborough on his most recent documentary, ‘Great Barrier Reef’. The project is using Dean’s expertise in identifying Dwarf Minke Whales, which spend time each year at the reef, and learning about their behaviour. His work featured in Episode Two of the three-part series that aired in April 2016.

Dean Miller’s and David Attenborough’s interest in Dwarf Minke Whales comes from the fact that very little has been known about them until recently. The first observation of this kind of whale only occurred in 1980 and despite annual visits to the reef, researchers have still never seen them eat or breed.

Dean and his team have taken advantage of these visits to have a reunion with the Minke Whales each year – the ideal time and place to learn more about their lives. He has spent hundreds of hours over the past 11 years in the water with these mammals but only through the recent ability to capture 4K video of them has it been possible to study their surface patterns closely enough, accurately estimate their populations, or shoot video of young calves interacting with researchers and adult whales. 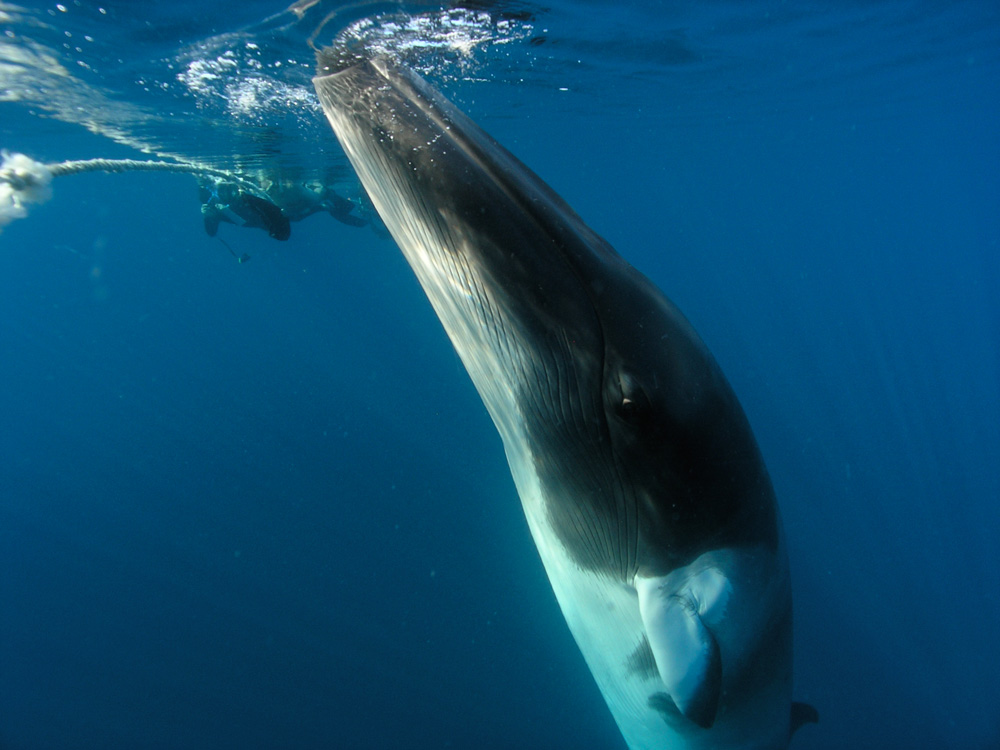 Inspired to become a marine biologist from the age of seven, Dean has been pushing into research on this subject ever since then, supported by photography. During 2009 to 2010, he had a chance to join the crew of a documentary project in Antarctica and from there, he has continued to pursue opportunities to expand his experience and expertise.

At the time he was starting his career, Dean mainly used a Sony EX1 HD camera, above and below the ocean surface. Since then he has moved to a Canon 1DC. Its combination of small size and 4K resolution suits his purposes well – especially on this project.

Working as a DP on the Minke Whale project has emphasized the value of studying and analysing high resolution imagery for his work, mainly because of the Minke whales’ surface patterns, pigments, swirls and shapes. As distinctive as fingerprints, each whale’s patterns are unique to that individual. The resolution of the images means they can positively identify and follow specific whales as they travel the oceans and grow older. On the Barrier Reef project, the team has received equipment sponsorships from Canon for cameras and kit, and from Transcend for capture cards. 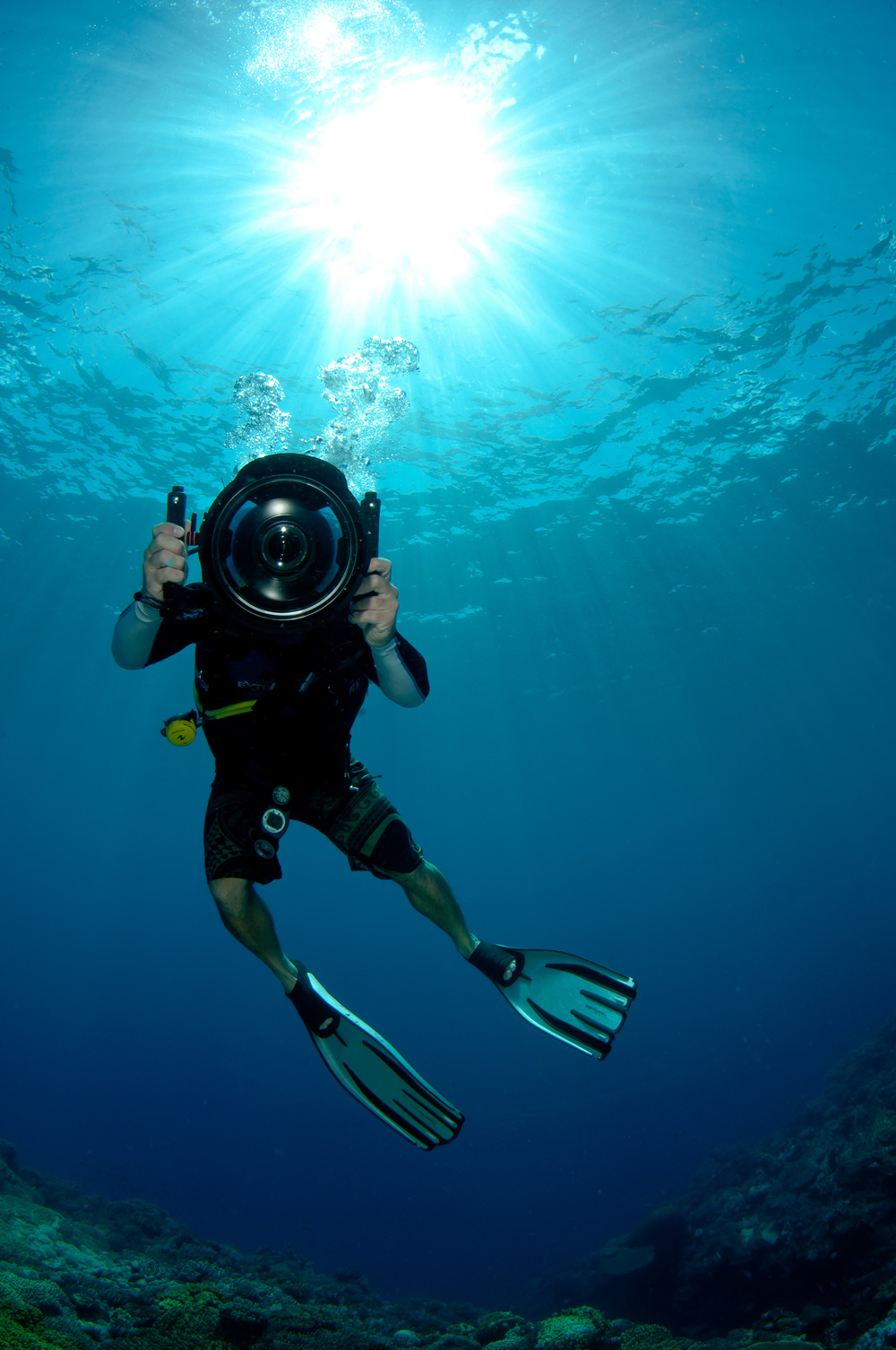 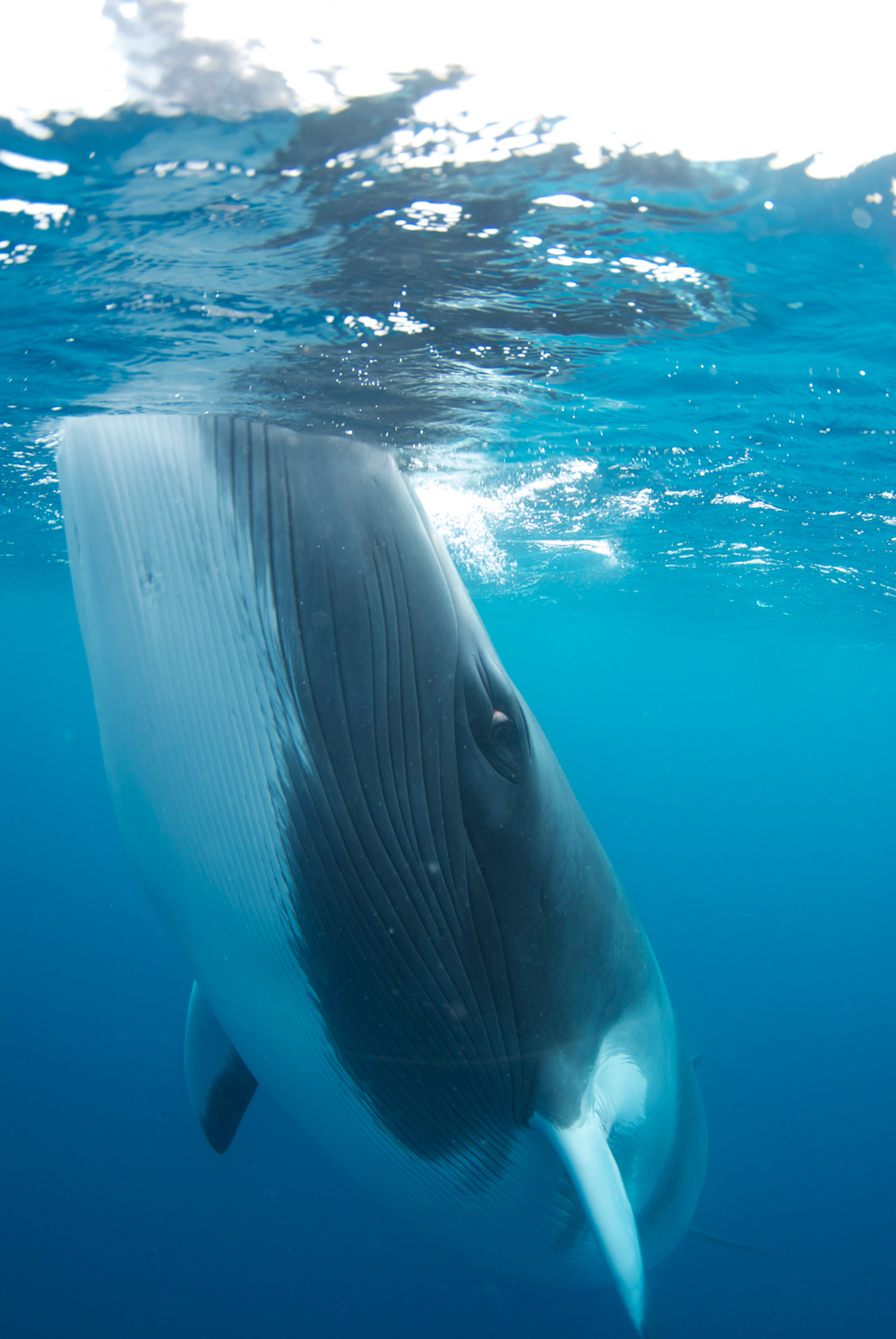 Before he could shoot 4K video, he needed to stop and switch between still cameras and video cameras while watching the whales. “Previously we captured HD stills with a 5D MkII, which were excellent, but now we can devote all of our time underwater to observing and shooting of their behaviour, and lift the high-res frames we need later on from the video to use as stills,” he said.

During a typical shoot period, Dean will spend 8 to 10 hours per day in the water, snorkelling with his camera in some challenging conditions while recording 4K MOV files onto 32GB capture cards, which hold about one hour of data. He uses a 14mm Prime lens, which gives the most scope for an underwater shoot given the limitation that, once he’s underwater with the camera in its housing and starts shooting, he cannot adjust the focus. Although the whales like to come as close as 10 to 20cm away from the camera, this lens can capture the view without distortion. They can also crop in on the image and take lower-res stills from any part of the frame. 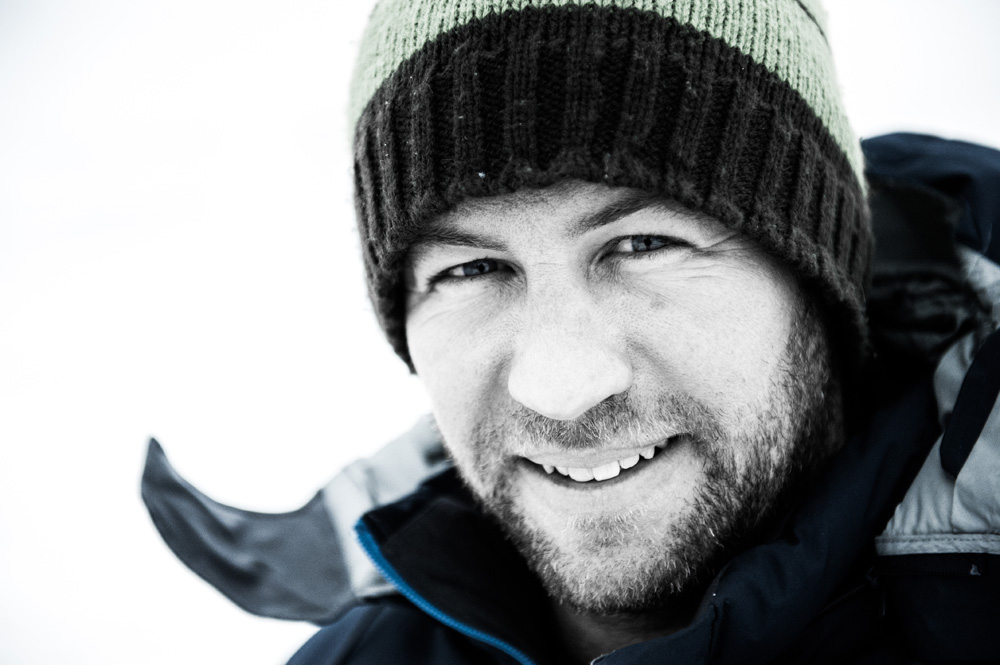 Working with such large files required an upgrade of their image processing system, but is worth the effort. “Apart from defining the whales’ patterns, the detail in the images makes it easier to precisely count separate whales within group shots, which helps determine population size, and to follow exactly what the individual whales are doing while clustered together. Identifying the whales’ sex has also been quite difficult until now without being able to see enough detail.”

Dean’s persistence with the whales and using the video to understand them better has paid off. An eight-year-old Minke cow has become very friendly with the team and brought her calf, a male, very close, giving them opportunities they have never had before to observe and record a young whale and its mother together. Unusually trusting and curious, she has spent as long as 8 or 10 hours with them at once.  www.canon.com.au   global.canon