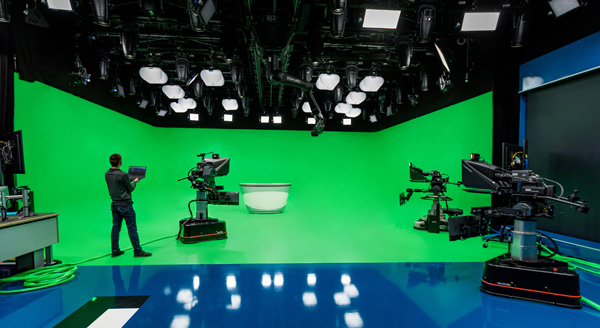 ARRI LightNet is a new software platform designed for logical, intelligent centralised monitoring, giving a single view across broadcast studio lighting networks to support fault-finding and management, from anywhere. It was developed by ARRI Solutions Group, which was formed earlier in 2021 to customise the design and engineering requirements of new kinds of productions. Their work includes infrastructure for mixed reality projects, bespoke broadcast studios and remote production.

As remote, decentralised and socially distanced working becomes more commonplace and established, ARRI LightNet is a way for broadcast facilities to simplify the management of their lighting network in one platform. It will be available with all of ARRI Solutions Group’s tenders and projects.

The software is aware of all elements across a broadcast studio lighting network – luminaires, consoles, network switches, splitters, nodes and so on – while displaying the relevant data in real-time on a single interface. This supports users and technicians, working in parallel while accessing and managing different aspects of the network. 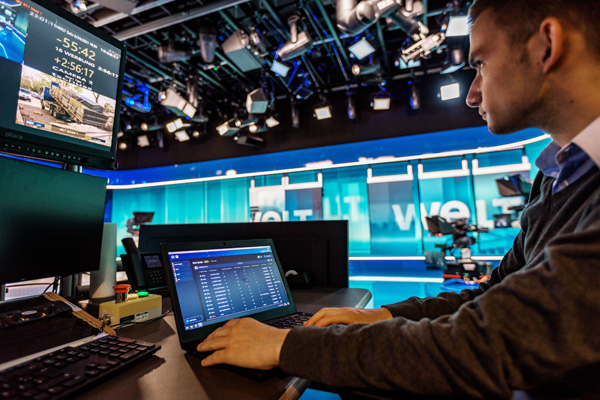 ARRI LightNet has been developed for network visibility and enough flexibility to help studio facilities operate efficiently with both IP-based and DMX-controlled lighting systems. With a coherent, simple dashboard, setting up the maintainance of status, security and stability of these lighting systems is straightforward. All devices on the network are auto detected for accuracy and speed. Accessibility is also built into the architecture design, making ARRI LightNet a resource that can be operated and understood by people who may not be lighting specialists.

As ARRI LightNet is compatible with hardware from various manufacturers and the major lighting protocols, it can be retrofitted into existing facilities and lighting systems as well as specified for new builds. Also, the combined central/decentral server infrastructure that the software is based on allows the front and back ends to be separated.

That is, the system’s central back end can be made fully redundant and run on a facility’s existing high performance computers, including virtual servers, located anywhere and connected to the network. At the same time, the front end is accessible via available, standard tools like tablets and laptops. 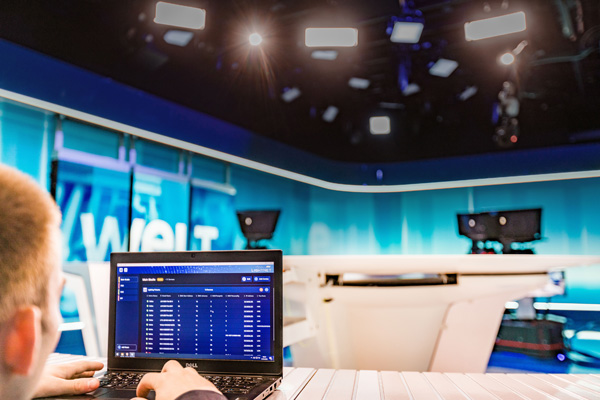 Also at the front-end, a graphical interface gives an accurate overview of all status monitoring data, and can be used to identify, locate and rectify faults or glitches. This UI is designed to display any and all information needed for such day-to-day operations as the IP and DMX addressing of fixtures or the modes in which they are set and so on. Devices may be grouped by room to structure them according to individual need.

ARRI LightNet adapts to most environments. The user interface can be run simultaneously on multiple client devices used locally in the studio or production control rooms, or much further away through a VPN, within or outside the studio complex. Having dual local/remote access from anywhere is more efficient for technicians working in studio environments where time and equipment are often constrained.

Via an open API that hands over all the collected lighting network data, ARRI LightNet can also be integrated directly into external central monitoring systems such as Zabbix or Prometheus. www.arri.com