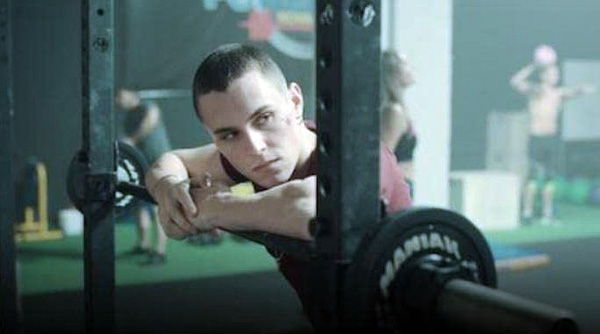 Carlos Montero, a writer, director and producer, wrote the novel titled ‘The Mess You Leave Behind’, while visualising every scene and character as he wrote so that, once it was completed, he was able to start rapidly developing the story into a TV mini-series for Netflix.

The story takes place in a small town in Galicia in Spain where the lead character Raquel takes job as a substitute literature teacher. She soon discovers that her predecessor, Elvira, committed suicide. But, as Raquel gets more involved with people who knew Elvira, the truth about her death becomes uncertain. The series transforms into a thriller, while portraying themes of personal loss, grief and guilt.

Carlos directed two of the series’ eight episodes himself and worked with cinematographer Isaac Vila, who shot five episodes. Isaac and a second cinematographer David Valldepérez both used the same camera kits.

Isaac described two sides to their challenge on the show. “First, the script and cast called for close-up shots that would follow the characters through the episodes. Second, the whole series would be shot across different locations, including small, narrow buildings in the small towns, requiring compact equipment,” he said. 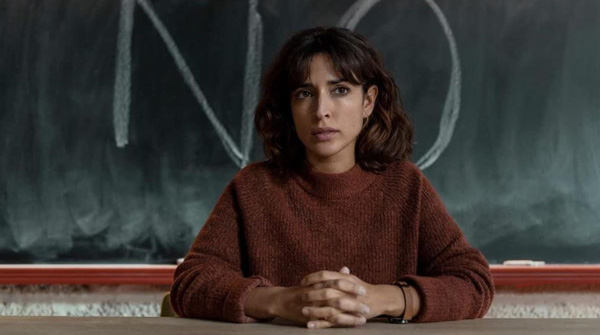 “To handle both requirements, we decided to use two sets of cameras – one to capture the various dialogue shots, and another designed with a small enough form factor to allow us to fit two cameras into the closer, more intimate sets. We used ARRI Alexa Mini LF cameras for both kits.”

Because the scenery the series features in the background gave them a chance to experiment with fog, humidity, stone and contrasts, Isaac wanted to use lenses capable of achieving sharp, subtle, smooth rendering, allowing him to create a magical look. Isaac frequently uses Cooke lenses and, after shooting his last two films on Cooke S7/i Full Frame Plus lenses, chose them again.

The S7/i T2.0 Full Frame Plus Primes are for DPs who want to apply the Cooke Look to the newer full frame cinema camera sensors available now. They cover 35mm/Super 35mm formats, full frame, VistaVision, out to the full sensor area of the RED Weapon 8K with a 46.31mm image circle – or greater. Their optical and mechanical performance, control of flare, distortion, veiling glare and spherical aberrations help when shooting at full aperture. 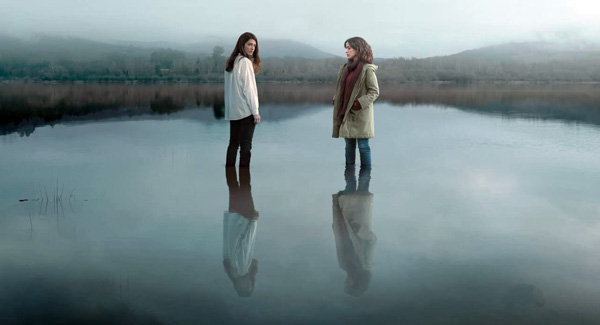 They proved to be a good match for the production’s aesthetics and landscape. “Our aim was to achieve a consistently smooth, natural image that would help transform the landscape into a character in itself and give it a life of its own," Isaac said.

"One shot of this type comes from a scene recorded in a natural thermal bath in Ourense, where hot water comes from the mountain and through the stones, and creates a vapour. The weather conditions were such that the vapour and the lenses’ soft edges created dreamlike scenery that contributes to the mystery behind the scene and the story.”

Shooting in the school was another evolving part of the project. “Carlos Montero had always imagined the scenes of his novel taking place at his own childhood school," said Isaac. "But when describing the locations that he wanted, he always opted for more modern looks and insisted his school would not be an option. However, one day we wandered around the town where he grew up and decided to visit his school. 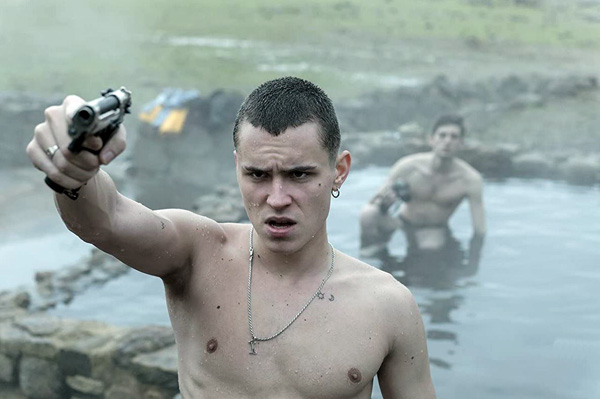 “The place was beautiful, with marvellous arcades, two beautiful cloisters, an interior garden – it was ideal. I could tell that Carlos had enjoyed the visit and, since it is what he had been imagining whle he wrote, could envision the action taking place at his school. After discussions with Art Director Carlos Bodelón, we then managed to break into the vintage looks with various modern decorations, creating a contrast that looks perfect on camera.”

Thus, the look of the series develops along with the plot, starting as a drama and gradually becoming a thriller. ‘The Mess You Leave Behind’ aired on 11 December 2020 and is currently streaming on Netflix.  www.cookeoptics.com