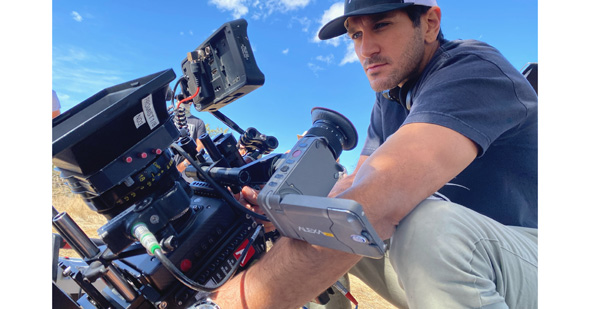 “If you normally find Bible projects boring or hard to relate to, like I do, this one will feel different and I think that the look of it has contributed to its international success,” said Akis. “The look from the outset has been natural and raw. The writer and director Dallas Jenkins and I aimed for realism in every scene – we wanted to move away from the formal nature of previous Bible productions.”

Working on sets in the American southwest, he shot the project with two ARRI ALEXA Mini cameras, using the B camera for various purposes including off-set coverage and B-roll as well as Steadicam and crane work. “Given the requirement for realism and informality, most of the work was done handheld,” he said. “A good portion is ‘messy’ Steadicam, as we like to call it, and a few select shots were done on a crane with a remote head. We also embraced imperfections in lighting and framing, as long as they were in line with our end goal.” 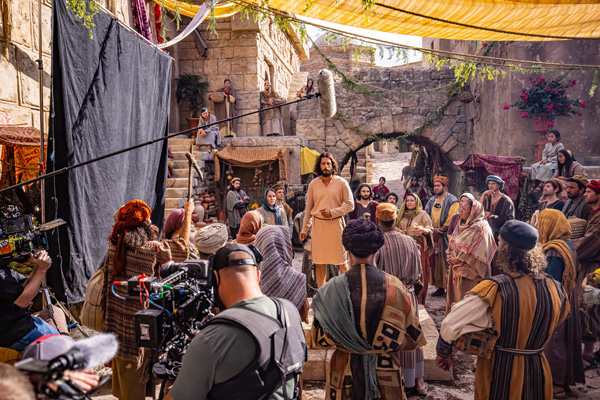 With the ALEXA Minis, Akis used Cooke S4/i, 5/i and Anamorphic/i lenses, with which he had previous experience on several different feature films and commercials. “I love the filmic look that Cooke lenses convey to the picture. I find it extremely pleasing to the eye,” he said. “They manage to combine sharp characteristics with a smooth rendering. I also really appreciate the dimensionality – owing to their tonal rendition, contrast and bokeh – and inherent contrast of the Cooke lenses.”

Also wanting a vintage look, Akis tested some original Cooke Speed Panchros. “I loved their look but realised that the inconsistency from lens to lens, both in contrast and in colour, would be a problem for me in post. I knew I wouldn’t have time to fix those inconsistencies in the DI. We were also shooting two cameras, which expanded the problem in my mind,” he said. “Adding to that, my AC (assistant camera) team was concerned about their compatibility with some of our accessories. I knew that we wouldn’t have the luxury of time on set and needed efficiency and speed.

“Joe Lomba from Alternative Rentals introduced me to the Panchro/i Classics. Upon testing them it was clear that these were the right lenses for the project. They not only produced the ideal vintage look for this project, they were also rugged and uniformly manufactured, and they colour-matched precisely. My ACs and myself were finally both happy." 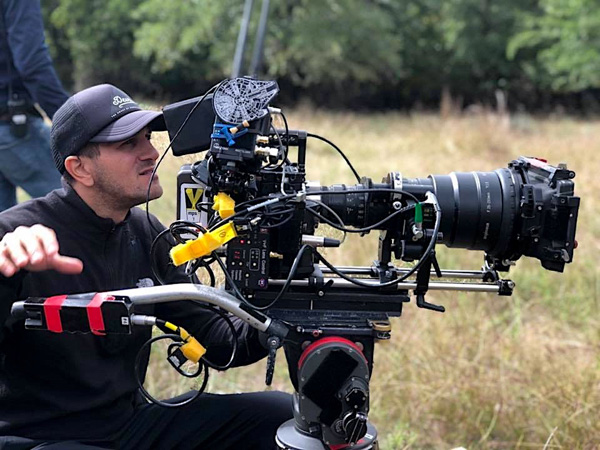 The original Cooke Speed Panchro was a prime lens developed for cinema in the 1920s and used to create distinctive chromatic looks in images when filming under restricted lighting conditions. They had a relative aperture as wide as f2.0 combined with an angular field of view that couldn’t be achieved with smaller apertures, and earned a reputation for high-quality cinema production through the 20th century.

More recently, Cooke developed the Panchro/i Classics to recreate the look and feel of the originals but overcome their inconsistencies by using modern glass mounted for modern cameras. They are equipped with Cooke’s /i Technology digital information capture for post. Akis said, “On a practical level they were also quite lightweight, which helped with our handheld approach, and extremely robust. They performed without a problem under tough weather conditions whether it was cold, raining hard or blowing sand.”

From Blacks to Highlights 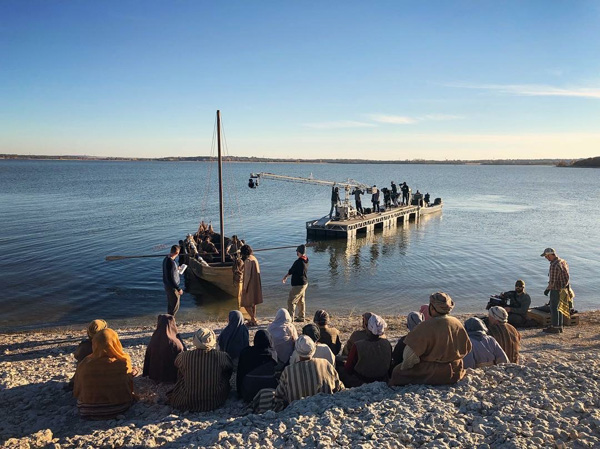 Production of ‘The Chosen’ brought some challenging lighting situations. Akis’ decision to rely on available light as far as possible meant working at opposite ends of the lighting spectrum – either in the harsh broad daylight of the locations or in very dark, candlelit interiors with lots of shadows.

“The Panchro/i Classics performed beautifully in both scenarios, rendering warm, soft skin tones even in the harshest lighting conditions and also digging into the shadows, creating a soft contrast when dealing with underexposure,” said Akis. “The transition from blacks to highlights is a very subtle and smooth ride – it’s almost like having an additional diffusion filter. This quality is especially useful nowadays when filming with digital sensors.

“I also loved how the Cookes handled light sources and flares. I knew that I would be photographing candles and fires almost in every shot, sometimes hundreds of candles in the same frame. I was able to shoot right into the sun, into backlight or use candles in the foreground without any concern for flares. The flare is there but without distracting the eye or becoming impossible to control.” 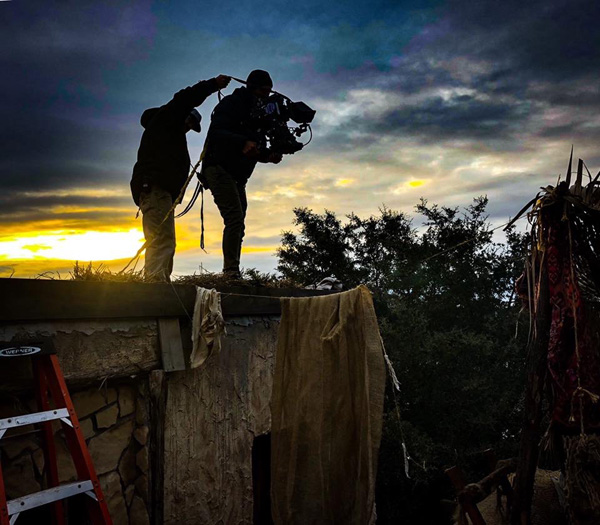 “The goal for this project was to be as realistic and natural, as possible, without sacrificing our desire for a vintage feel. The Panchro/i Classics contributed to that, producing a look that is very close to what the human eye sees, but feeling cinematic and unique. I was also dealing with a lot of varying skin tones and was confident that I could rely on the Cooke lenses to render all of them faithfully and beautifully.”

'The Chosen' can be seen on The Chosen app available for free in the App store and Google Play, currently counting over 65 million views. Production for Season 2 is currently underway with plans for release in 2021.  www.cookeoptics.com