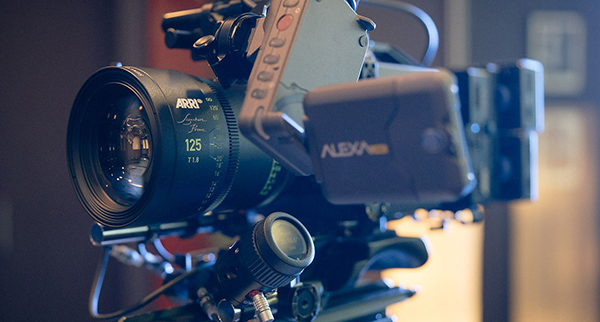 The complete range of ARRI Signature Prime lenses is now available and shipping. The lenses are the first full range of large-format lenses designed specifically for digital cinematography, with the intention of capturing warm, smooth skin tones with a soft bokeh and delicate flares. The complete set is made up of 16 focal lengths ranging from 12 mm to 280 mm.

When the cone of light transmitted by a lens strikes the camera sensor, it forms a circle of light called the image circle. The Signature Primes cover all image circles, up to 46 mm, making them compatible with any ARRI or third-party camera with an LPL mount. ARRI developed the universal LPL mount especially to overcome problems photographers have when trying to work with PL mounts, digital sensors and modern lenses.

Cinematographer Roger Deakins CBE, ASC, BSC said that he liked the lenses because “the image that the ALEXA LF and the Signature Primes produces, seems to me, more like what my eyes see than anything else I have experienced so far”. He used them recently to shoot ‘1917’ with an Arri Alexa Mini LF.

Since their launch, the ARRI Signature Prime lenses have been used in the production of other movies and television series as well, including ‘Emily in Paris’ with Steven Fierberg ASC, ‘Just 1 Day’ with Chris Doyle HKSC, ‘Outlander (Season 5)’ with Stijn Van der Veken ASC, SBC, and ‘The Invisible Man’ with Stefan Duscio ACS. Cinematographer Adam Kimmel ASC has also used the Signature Primes on commercials for Audi, MG, Mercedes-Benz and Jeep.

The lenses are ARRI’s first to adopt the LDS-2 Lens Data System, developed for high data rates and absolute encoders for fast initialising. They are built without visible focus breathing and without distortion for better tracking. By limiting chromatic aberration, they help pull cleaner keys in post.

The Signature Primes have a fast T-stop of T1.8 and rapid focus roll-off, increasing the sense of depth and separation in images. T-stops measure how much light actually passes through the lens at a given f-stop – these lenses’ large maximum aperture make them fast because they can achieve the same exposure with a faster shutter speed. ARRI notes that the Signature Primes have a character that works well with immersive display systems, and are built to work consistently under extreme on-set conditions. 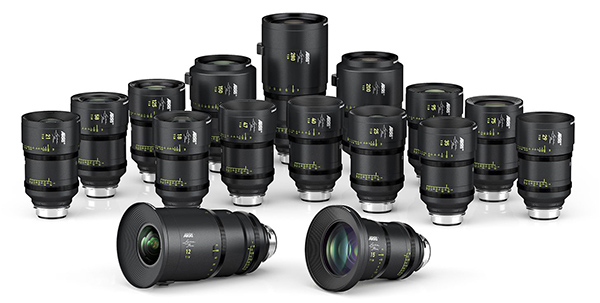 The look of the ARRI Signature Prime lenses can be customised with a detachable Magnetic Rear Filter Holder. Cinematographers can use the holder to create personalised looks without permanently tuning the lenses, avoiding damage. From using glass elements that can mimic vintage lenses to many other less conventional materials, cinematographers can enhance the lens’ bokeh and flaring, the Signature Prime’s Magnetic Rear Filter Holder allows many different configurations.

DP Michael Seresin ONZM, BSC used a custom-made glass element with the Magnetic Rear Filter Holder to create a custom look for all of his upcoming film ‘Gunpowder Milkshake’.   www.arri.com