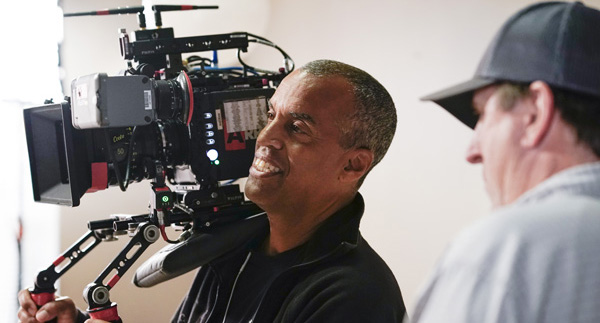 ‘David Makes Man’ is the first TV series written by Tarell Alvin McCraney, who won an Academy Award for co-writing the 2017 Best Picture winner ‘Moonlight’ based on his play, ‘In Moonlight Black Boys Look Blue’. Like ‘Moonlight’, the series tells a semi-autobiographical story of his own life, looking back into childhood trauma and using the power of imagination to survive.

To shoot this story of a 14-year old prodigy looking for a way out of his poor neighbourhood in Miami, Florida, cinematographer Todd A Dos Reis, ASC used a set of refurbished Cooke Speed Panchro prime lenses and Cooke Anamorphic/i primes. He shot with three Alexa Minis for all ten episodes, using two handheld and one on a crane, dolly or Steadicam rig. He also had a Blackmagic Micro Cinema Camera to use as a bodycam or on a swinging door. 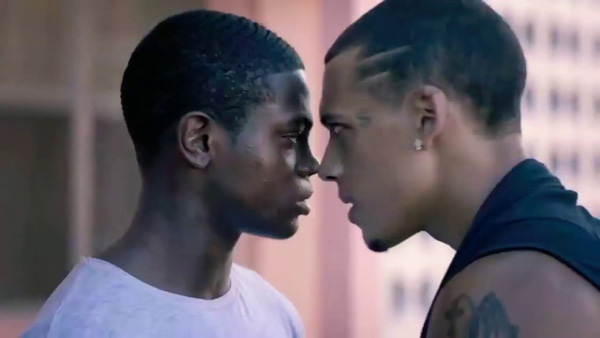 “We didn’t shoot a typical pilot and wait for the series to be picked up, but shot all ten episodes back to back,” Todd said. “I was able to find an almost complete set of refurbished original Speed Panchros from Otto Nemenz International – 18mm-100mm, except for the 65mm – but because of late changes in production, I never had a chance to test them.

“I knew from my experience with the Cooke S4 lenses that I would get the look I wanted. I started shooting with the Speed Panchros on day one – I almost always started a scene with the 32mm, and the 40mm became my favourite – and I did achieve exactly what I expected.”

However, during the prep for the pilot, director Michael Francis Williams decided he wanted to shoot anamorphically for the Ville housing project scenes, while using the Speed Panchro sphericals for scenes set outside the Ville. This lens choice would be reversed for episodes six to ten to show a drastic change in the main character’s life. But this late change to anamorphic meant that Todd had to locate a set of anamorphic lenses from another manufacturer. 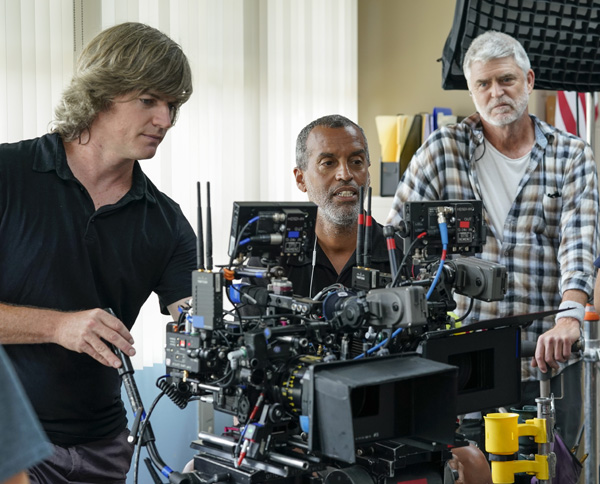 “Those anamorphic lenses we used on the pilot...they just weren’t right,” Todd said. “They had quick falloff but it was the softness that I wasn’t happy with. I’m very familiar with Cooke’s spherical lenses after working with S4 primes on HBO’s ‘Entourage’, so I reached out to Dana Gonzales, ASC, as I knew he shot with the Cooke Anamorphic/i primes for another series, Amazon Prime’s ‘Legion’. His reaction to them had been just the same as mine. ‘They’ll give you exactly what you want,’ and that’s what made me switch to the Cookes, with a set of 25mm-180mm Anamorphic/i primes.”

As well as switching between spherical and anamorphic lenses, Dos Reis used different colour temperatures, styles of camera work and styles of lighting to further highlight the separation between the Ville housing project and everything outside of that. 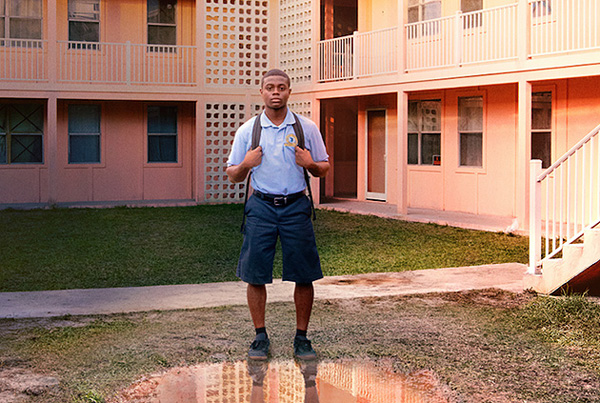 “While most folks think of Miami as lush and full of vibrant colour, the Ville is a housing project,” he said. “Our colours are desaturated, with a coolness in the shadows and skin tones with the interior lit for daylight with ARRI LED SkyPanels and the night exterior lit with tungsten, HMI Fresnels, sodium vapour and mercury vapour for soft moonlight — like the Ville was alive, a place where you need to keep your head on a swivel to be aware of all your surroundings. That meant a handheld look.”

Like most cinematographers using the Speed Panchros, Todd likes what many find a challenge to describe. “I like those lenses mainly for their imperfections. We couldn’t quite focus in parts of the frame, so we knew exactly how to frame each shot. That’s what I loved. It gave the image a similar quality to the Lensbaby special effects-type lenses that I love. As for the Cooke Anamorphic/i lenses, just as Dana said, they gave me exactly what I wanted.”   www.cookeoptics.com