RED cameras with the HELIUM 8K S35 and MONSTRO 8K VV sensor can now monitor and control the new image pipeline in-camera, and other camera owners can access it in post through REDCINE-X PRO software. Users who prefer RED’s original colour science workflow have the option to toggle between IPP2 and the legacy workflow either in-camera or in REDCINE-X PRO.

An official sponsor of Camerimage, RED is hosting two seminars at the festival. On 13 November, cinematographers Christopher Probst, ASC and Markus Förderer, BVK is discussing 'The Future of Digital Formats'. Covering projects ranging from music videos to feature films and original TV series, Christopher and Markus share their process for evaluating tools, and approach to choosing a camera and lenses.

Attendees can also see how their filmmaking techniques, combined with the high resolution, large format and flexibility of RED cameras, helped produce the results on their recent projects. The seminar will take place at 16.30 in the Miejskie Centrum Kultury.

The new IPP2 workflow is also designed for HDR from the ground up, achieving more accurate mid-tone hues. It has been re-written with updates to the management of challenging colours, to its demosaicing algorithm to achieve higher detail at the same pixel resolution, highlight roll-off and others. Light Iron will also be showing a modern high resolution workflow, HDR and the striking colour grade used in the Netflix original series, GLOW. This seminar takes place at 16.45 in the Miejskie Centrum Kultury. 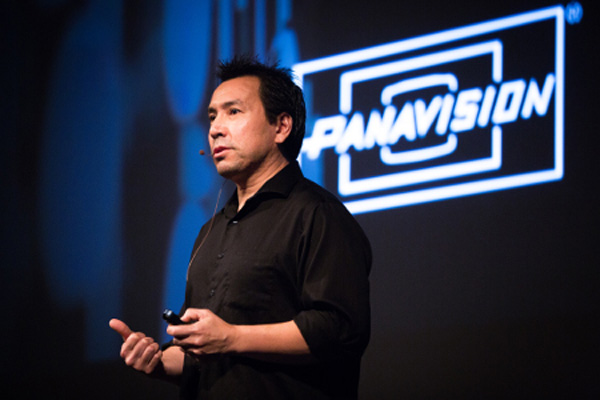 The Beauty of 8K

Panavision has supported the Cameraimage Film Festival of Cinematography over the past 25 years and will be present again this week, hosting a masterclass with Oscar-winner John Toll, ASC, and a workshop on large-format filmmaking.

Cinematographer Peter Deming, ASC recently wrapped production on the next 'X-Men' film, 'The New Mutants', which he shot with the Panavision Millennium DXL 8K camera and large format lenses. His workshop titled 'The Beauty of 8K Large-Format' will be the first event held on Panavision Day on 14 November, at 11am at the Miejskie Centrum Kultury. 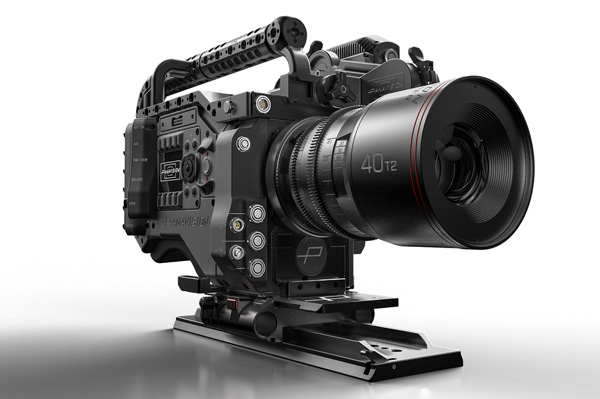 John Toll, the 2017 Camerimage Lifetime Achievement Award recipient, is also participating in a moderated conversation from 14.00. Having won the Best Cinematography Oscar two times, for 'Legends of the Fall' and 'Braveheart', he is discussing excerpts from his films, sharing anecdotes from the set, and answering questions from the audience.

At the Camerimage exhibition area in the Opera Nova, Panavision has Millennium DXLs on display to give festival attendees hands-on opportunities with the camera. The new HDR OLED Primo Viewfinder, the PX-Pro colour spectrum filter, and a selection of large-format and anamorphic Panavision lenses also will be shown along with the Panavision System 65mm film camera used to shoot 'Murder on the Orient Express'. This movie, shot by Haris Zambarloukos, ASC, GSC, and directed by Kenneth Branagh will screen on the opening night of Camerimage.

Next to the Panavision exhibit, the Light Iron Theatre is screening DXL footage in HDR format. Panalux is demonstrating their new AmphiTube underwater lights that have a bi-colour LED system designed for wet and dry environments, and LEE Filters, celebrating 50 years of operation, is showing their neutral density PanaND filters.   www.panavision.com