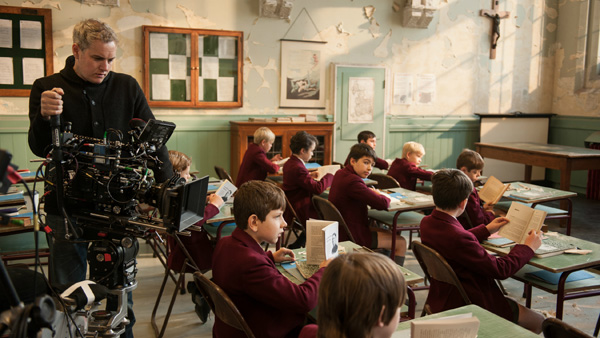 BBC One’s six-part series 'Broken' was produced by LA Productions of Liverpool, on locations in and around the city, and the company's post team LA Post handled post production. DP Joel Devlin shot the whole project on the Panasonic VariCam 35. “The VariCam suited the story and its backdrop and style,” he said. “It also gave us the ability to ‘see’ in the dark and devote ourselves to capturing colour and light.” In post, the flexibility and richness of the images’ colour information allowed the artists the control and creative scope to deliver the required look.

This series follows the style of some other recent TV dramas such as ‘The Moorside’ and ‘Little Boy Blue’ that portray the tougher side of modern British life. Having worked on ‘Reg’, ‘Common’ and the docudrama ‘Hillsborough’, the screenwriter Jimmy McGovern’s earlier TV work has also involved themes of injustice, grief, personal strife and social friction.

‘Broken’ is set in contemporary urban Britain, and follows a number of characters whose paths cross due to their connections to a Catholic priest, Father Michael Kerrigan. "I came onto the project through director Ashley Pearce," Joel said. "I trained to be a photographer before going into film, and Ashley used to be a fine artist before becoming a director, so we had very similar visual references and standards." 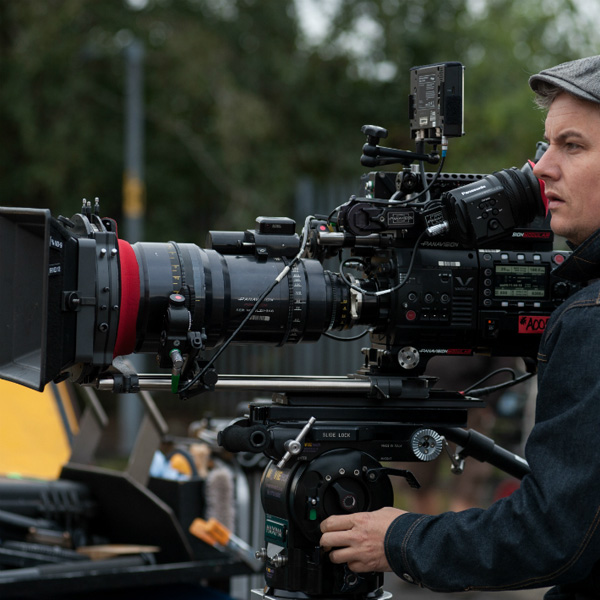 For inspiration on visual style, Joel looked at other photographers, in particular the work of American William Egglestone, who was prolific in the 1970s and ‘80s and was drawn to America's poorer towns across the South and the Midwest. "These were similar communities to those encountered in Broken, living on low incomes and feeling distant from the mechanisms of society. But Egglestone photographed his scenes by focusing on colour and light, even within their unremarkable lives. I really wanted to use that approach in Broken and stay away from the 'grim up north' palette."

After successfully using the VariCam 35 earlier on for BBC series 'Dr Foster' in 2015 and 2017 Channel 4 drama ‘Born to Kill’, Joel felt familiar with and confident about the camera’s characteristics. "The colour aesthetic was one of the reasons why I went with the VariCam. I was lucky to have already used the camera on 'Doctor Foster', so I had confidence in its abilities and was able to spend less time testing for ‘Broken', he said. "'Dr Foster' centres on a different part of society, but also used many real locations where you don't have the kind of control that you get in a studio. I was very impressed with the VariCam, even at that early point, so when it came to Broken I was already steering toward using it.

"I used to shoot documentaries and my choice at the time, before we moved to HD, was the tape-based VariCam. It was the camera that most represented Super 16mm and it had the contrast and look that you'd get with film. I think the 35 has a similar sort of sensibility about it - it feels very filmic to me."

The production worked closely with rental provider Panavision, who supplied the vintage ultraspeed lenses Joel used on the camera. "There's a lot more drama out there now, but there's not necessarily a lot more money around, so you're under a lot of pressure to shoot something high quality, fast. Modern camera systems allow us to do that, but they still have to be tempered against something that stands out with an artistically good look. From a cinematography point of view I think it's very important.

"Even though the low light capability may be the deciding factor on every shoot, the VariCam also has an advantage in that it's a 4K camera. Not many cameras out there will produce this kind of picture, and do it in 4K. Capturing deliverables in 4K is also becoming more important. Like the old documentary VariCam, it brings not just one, but a range of functions that elevate it above its competitors and that's what I like about it."

The drama was shot in Panasonic's AVC-Intra 444 codec, with the master footage shot in 4K. Because the series went to air on TV and was streamed at full HD, the final edit was scaled down in post to accommodate the format. 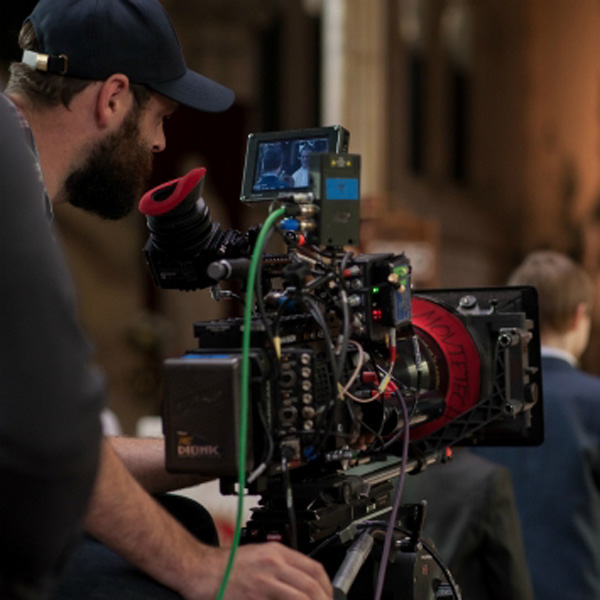 LA Productions' Head of Post Patrick Hall was involved on the project from the early stages. He edited the last two Jimmy McGovern projects completed at LA Post, and feels fortunate to have edited four of the six 60-minute episodes of Broken. "It's valuable to be involved in a project from the very start," he said. "We're involved with some projects for only a short time and don't necessarily see them through to the end. But with this one, because we were involved for so much longer we were much more engaged with the story, which improves the consistency of the edit.

The colour palette and overall visual aesthetic that Joel Devlin and the production team were aiming for in the show required a camera with certain characteristics. Many scenes in ‘Broken’ take place in low light and at night but, due to the ability to switch the sensor’s ISO, when they saw what was coming directly off the camera they were very pleased.

"It's a really nice camera that captures some wonderful images and has a very simple workflow for us, both into Avid and into Blackmagic Design's DaVinci Resolve for the grade," said Patrick. "What the camera gives you in terms of colour palette is a really nice starting point – the realism and depth worked really well with the look we were going for. When we did the camera test it all looked as we wanted it to. All of the daytime shots as well as most night and low light scenes were shot in natural light. The camera enabled us to pull the colour richness and depths from the scenes in the colour grade."

Through his work on the project Patrick got a close look at what VariCam was able to deliver in terms of colour. "Because of the way we were dealing with the colour balance and really pushing certain areas of the palette, we found that the camera tended to put a lot of magenta into the skin tones. Because we had a lot of red in the skin tones already, much of the work in post was about rebalancing that across the rest of the grade using a customized LUT."

"We developed an interesting workflow in Resolve whereby we selected just the skin tones and separately created a realistic, balanced tone. Once the colour grade was complete, we were able to go back to the raw image from the camera and pipe that nice skin tone back in along with the rest of the grade."   business.panasonic.co.uk