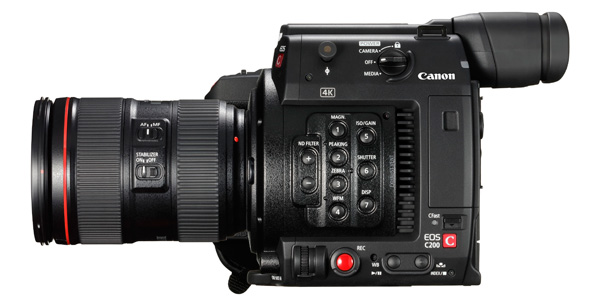 Canon will launch the EOS C200, a new 4K compact camera in the Cinema EOS range, in July 2017. It is the first Cinema EOS camera to support Cinema RAW Light. This new RAW recording format gives the same flexibility in colour grading as Cinema RAW, but in a smaller file size, making it possible to record internally to a CFast 2.0 card. 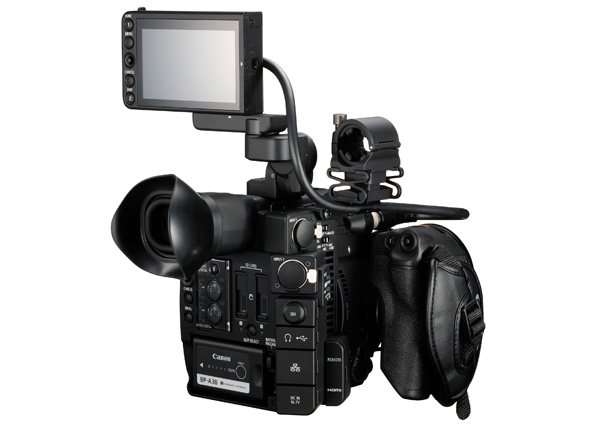 An ISO range of 100 to 102,400 maintains the camera’s performance even in unpredictable lighting conditions, such as when quickly switching between locations. The built-in optical ND filters of up to 10 stops add flexibility so that filmmakers can shoot in bright light and expand the depth of field control. 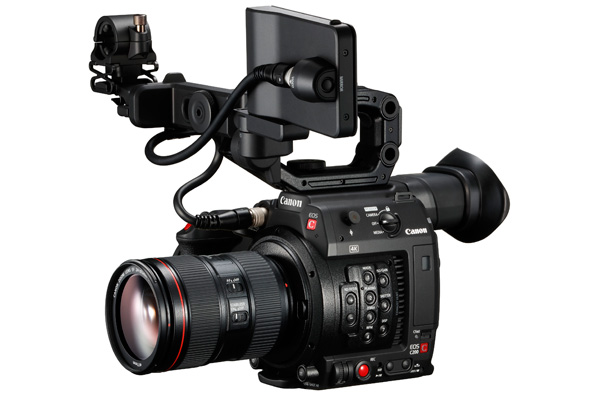 The new AF system and touch screen LCD panel increase reliability and accuracy when shooting 4K, and are useful when users need to switch between several subjects in a single shot. The Manual Focus Assist function, Face Detection with Face Priority and Face-Only options are also available to increase creative focus control.

The EOS C200 has a compact body weighing 1.4kg and is designed for prolonged hand-held shooting. Its size also makes the camera suitable for use on drones and gimbals.

Built-in Wi-Fi and Ethernet connectivity supports browser remote control and the ability to transfer files via FTP. The camera also has compatibility options so that new and existing accessories can be used, including Canon’s electronic viewfinder, the EVF-V70. 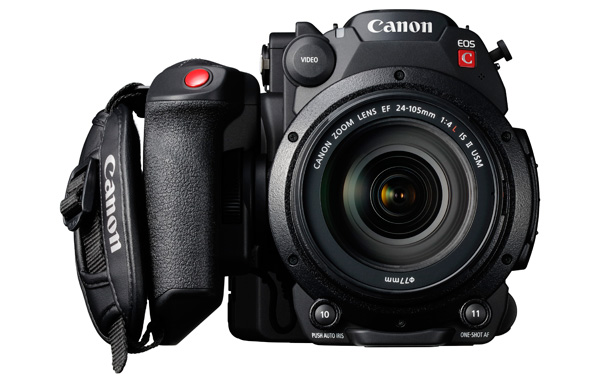 Canon has worked with several partners to integrate Cinema RAW Light with various software applications. As a result, editing and grading of the new video format will be supported in Blackmagic Design DaVinci Resolve and editing will be possible in Avid Media Composer using the Canon RAW Plugin for Avid Media Access (AMA). This format can also be processed using a Canon application, Cinema RAW Development.