Capturing a Day in the Country with the Canon EOS C700 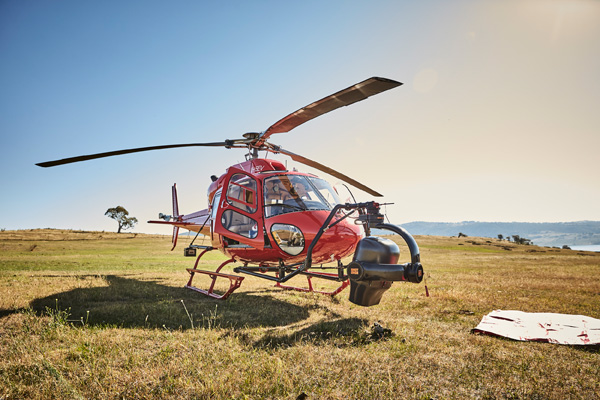 Director Brett Danton and DOP Ashleigh Carter shot a promo film for Land Rover with Canon’s top cinema EOS camera – the EOS C700 – in January 2017.  The shoot also served as a test opportunity for the camera, which had only been released in September 2016, and took them out to the open country in the region surrounding Lake Jindabyne in New South Wales, Australia, and includes aerial shots from a helicopter.

The camera has a Canon Super 35mm CMOS sensor with a maximum pixel count of 4.5K, and internal 10/12-bit XF-AVC or ProRes recording. It is sold as the EOS C700 EF, or the EOS C700 GS PL with a global shutter. 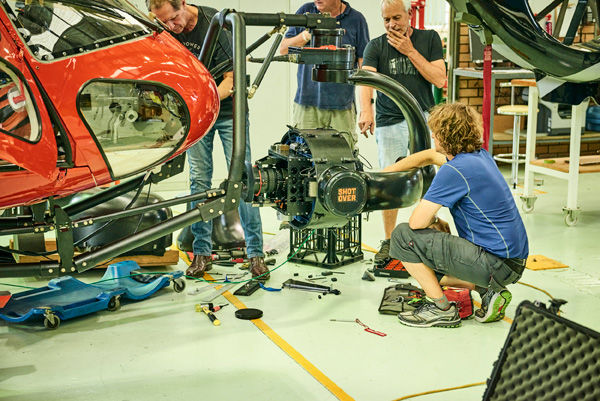 Shooting with the EF model, Brett and Ashleigh worked mainly in a full sunlit environment over rolling hills at about 2pm on an Australian mid-summer’s day. “We captured a few shots later on in the ‘magic hour’ toward sun set and some at sunrise, but most of the footage was captured under fairly harsh mountain light with no haze,” Brett Danton said.

For the aerial work, they used the Gramercy Park Studios rig and gimbal, spending a day to prepare and rig the C700. This rig was then fixed to the front of the helicopter, which was to travel at up to 240 km/hr over the area. The camera weighs 3.4kgs, before adding any accessories. 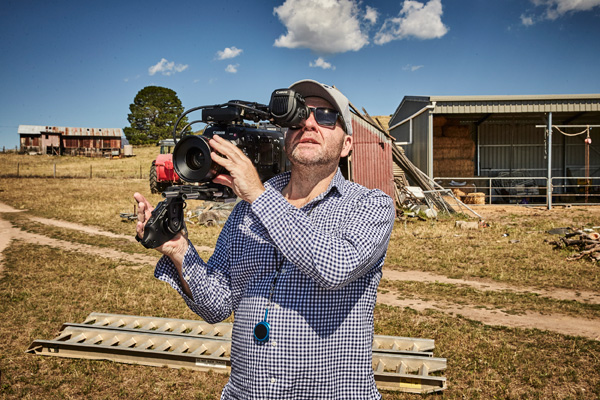 As well as their primary outdoor commercial shoots, they ran a brief interior test shoot, applying standard settings in each case. The camera was recording Canon’s XF-AVC codec using the Canon cine log 3 gamma, encompassing 14 stops of dynamic range, 5600 K colour temperature and 800 ISO – all of which are typical for outdoor use. Capturing 25 fps, Ashlieigh used a 180° shutter angle, shooting wide open with no lights for the exterior work, and with a combination of LED, HMI and Keno lamps for the interior. Their lighting set-up resulted in no clipping of the highlights, and retained good detail the blacks.

Footage was recorded to ordinary CFast cards, each holding about 48 minutes of video. Although the EF model doesn’t have the benefit of the global shutter, they experienced no rolling shutter problems.

Both Brett and Ashleigh found the menu on this camera was an improvement to the one on the Canon EOS C500, which they have also taken out on a test shoot, finding the C700’s layout is more logical and easier to access. Brett said he especially likes the camera’s optional view finder for shooting out in the bright light - the EVF-V70, a 0.7-in OLED system with HD resolution and wide colour gamut. 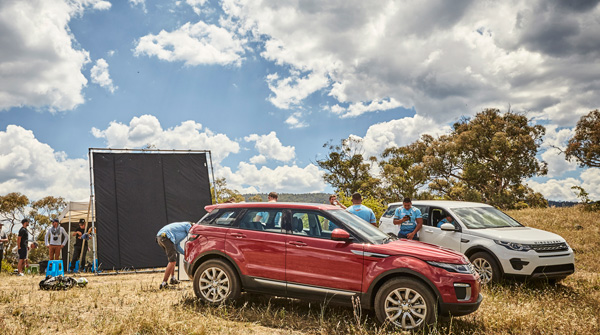 They used cinema Prime lenses throughout this project, mainly choosing the 300mm zoom for the helicopter work. Instead of relying on the camera’s auto focus they used the focus guides for manual control.

The film was edited in Premiere Pro in its native XF-AVC codec – with the LUT they had used on set intact – at 4K resolution. “We’d been using an on-set LUT from the camera in REC2020 on the monitor out, and had Canon 4K monitors on set with us,” Brett said. “Our colourist in London – Ben Rogers at Gramercy Park Studios didn’t actually use an LUT to start from because the Baselight system he worked on did not have the correct LUTs installed at the time. He used a film curve to get started with instead. 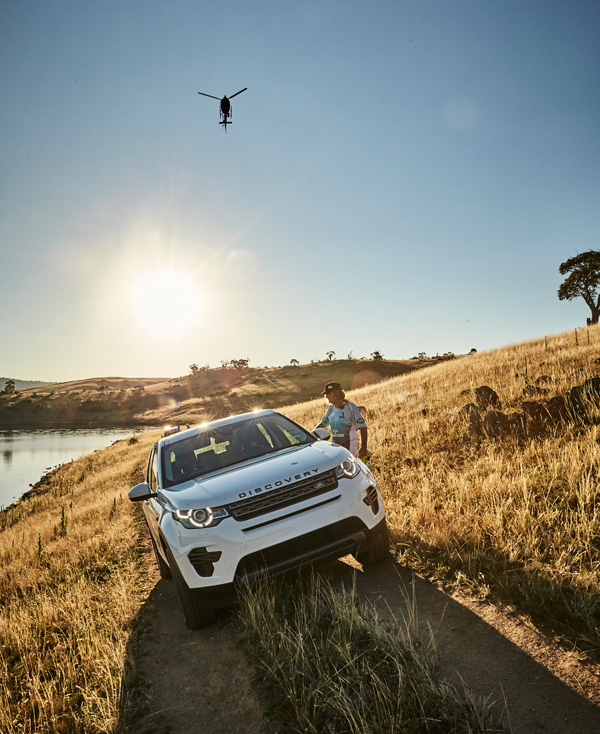 “He also really enjoyed grading our Range Rover footage, and told us, ‘It had great latitude and a low amount of noise. It also helped that it was beautifully shot! It held the information particularly well with the demanding landscape and close-up requirements. It was versatile with a good depth and it was easily manipulated. I used a number of curves to take full advantage of the latitude. This allowed me to create great depth, but still retain the highlight and lowlight details.’”

In post, Flame was used for small clean up tasks on some stray tire tracks caught in the shot. No grain or sharpening was added. Brett said, “Though we might have liked to try shooting RAW on to a Codex recorder, I doubt we could have captured any more information that way. Also, shooting with the log 3 gamma may have only 14 stops of dynamic range, as opposed to 15 in log 2, but it also gave us a better look for our purposes. The more extreme stops in log 2 actually lie down in the low light section of the range below the mid-tones - with our sunny afternoon environment, that wasn’t going to give us the look we were after.”

The footage from this shoot was shown at a Canon event held in Sydney in mid-February 2017 before its wider distribution. At the event, it was projected with a Christie DCI 4K projector.  www.canon.com.au