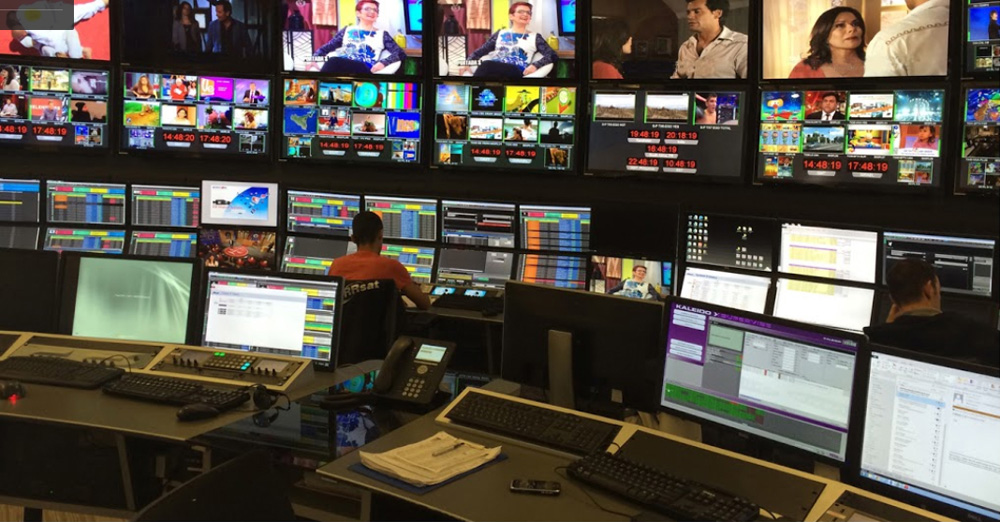 Pebble Beach Systems, automation, channel-in-a-box and integrated channel specialists, have partnered with broadcast management software developer Myers. Together they have deployed a new, integrated system across their shared customer base that is based on the Broadcast Exchange Format, or BXF, a SMPTE standard for broadcast data exchange.

One of the first broadcasters to adopt the system resulting from the partnership is KCET, part of the KCETLink Media Group serving Central and Southern California, among the largest independent public TV stations in the US. Initially a Myers client, KCET required a new automation system and was attracted to the robust, flexible nature of Pebble Beach Marina automation platform. KCET, Myers and Pebble Beach Systems then collaborated to develop a BXF integrated workflow.

By using BXF, all clients of Pebble Beach Systems and Myers can take advantage of automated workflows running directly between KCET’S traffic and automation systems. For KCET, who have now replaced their legacy equipment with the Marina platform, having two-way communication between Myers' ProTrack broadcast management and Marina supports more accurate, dynamic data exchange.

Prior to the Marina integration, the ProTrack system would give commands, but get no feedback from the former automation system about whether the task was done or how it might actually have executed the command. Since advertisement orders and tracking are essential for billing, having Marina’s report on what exactly was played to air and for how long was a major improvement to the workflow.

“We implemented BXF with the Myers and Pebble Beach integration at a time when we were building a new facility, aiming to establish an infrastructure that would not only scale up as we grow, but also increase the efficiency of our workflow,” said Gordon Bell, VP of Engineering at KCET.

The interfaces KCET receives through the BXF integration include Play-List, Live As-Run, Media Update, Record-List, Ingest/Dub Order, Purge-Confirm and Purge-List. By eliminating what had been siloed operations, the company has been able to improve efficiency and save time and money.

Due to the bi-directional flow of metadata, the ProTrack system can, for example, tell the Marina system if an asset is no longer to be run, and Marina will acknowledge and retire the asset. If a control operator modifies the running time of an asset, this information flows back to ProTrack for precise reporting.

The BXF integration automates notifications and feedback between the two systems, allowing data to be validated. Users can search messaging between systems, such as Traffic, and view an Automation event log, and as-run reporting is made available in real-time. Heartbeat messages verify the system’s connectivity.

Using the BXF protocol forms a universal integration environment for ProTrack and Marina to connect - that is, individual integration points can be used to drive the workflow between systems. The resulting web-based integration is what allows the bidirectional exchange of data, as well as expanding the total volume of metadata that ProTrack and Marina can share and act upon.  Almost immediately, workflow efficiency at KCET was optimised across departments and over time, and the protocol is expected to eliminate redundant, time-intensive manual tasks and reduce errors.   www.pebble.tv