Focussing on the Facts about Haivision’s Secure Reliable Transport 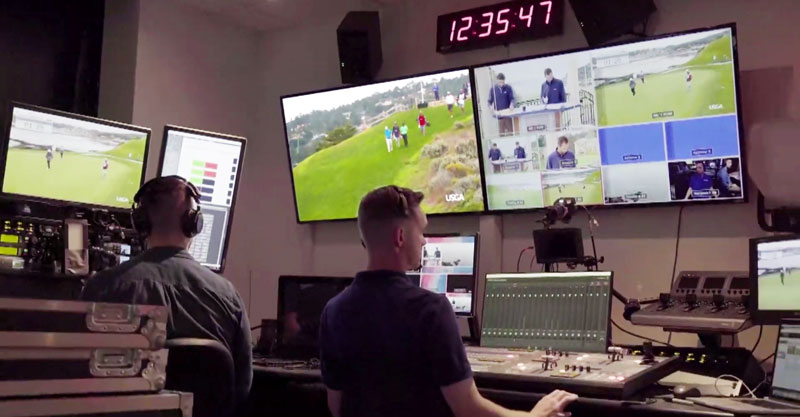 Originally developed and pioneered by Haivision, the Secure Reliable Transport (SRT) protocol enables the delivery of high-quality and secure, low latency video across the public internet. Having exercised the system within its own high-performance video products for a number of years, in 2017, Haivision made the SRT protocol, and its supporting technology stack, open source and formed the SRT Alliance to support its adoption.

Since then, most of the major streaming services, cloud platforms and broadcast solution providers have supported and adopted SRT. According to Peter Maag, Chief Marketing Officer and EVP Strategic Partnerships at Haivision, in the brief time since its introduction, the SRT protocol has disrupted the industry and changed the way the world streams video.

He said, “However, despite its adoption, there are still misconceptions within the media industry surrounding SRT and its ability to ease the transition to IP-based operations.” Below, he has looked into some of the most common of those misconceptions to help clear up any misunderstandings and hesitations.

SRT codec support is limited. SRT is media or content agnostic, unlike some other protocols that only support specific video and audio formats. Because it operates at the network transport level, SRT can transport any type of codec, resolution or frame rate. “By working transparently with MPEG-2, H.264/AVC, and H.265/HEVC, SRT can future-proof workflows,” said Peter. “Furthermore, SRT is not limited to real-time video as it can be used to transport files as well, overcoming the natural limitations of internet transport.”

In this workflow, after live streams from distant MLB matches are sent to a central production centre in LA, the video is fed in real time during the broadcasts to sports analysts and commentators in various locations for their input– all via SRT.

SRT requires an expensive license. In contrast to closed proprietary protocols that come at a cost, SRT can be implemented using a free, open-source code base. He said, “This helps keep costs low, without royalties, long-term contracts or monthly subscription fees to pay. Being open source encourages SRT’s widespread adoption and helps to ensure both interoperability and longevity for end users while avoiding vendor lock-in – the true meaning of collaboration.”

SRT adoption isn’t widespread. “SRT is, in fact, everywhere. Since we first announced SRT at IBC in 2013, it has been disrupting the industry. Everyone from broadcasters like Sky News, Fox News and NBC Sports, to companies such as Sony, AWS (Amazon Web Services), Avid, Google, and Microsoft, have jumped on the SRT train. SRT is currently deployed by thousands of organizations around the world in various applications and markets and is endorsed by growing user and developer communities as well as other open-source initiatives,” said Peter.

The SRT Alliance now has over 500 active members and continues to grow, plus hundreds of SRT–compatible products from cameras, encoders and decoders to gateways, OTT transcoding services and CDNs.

SRT doesn’t support 4K video. As Peter mentioned above, SRT is content agnostic, which means it supports 4K UHD and HD video fully, in standard or high dynamic range colour. “For example, Haivision’s Makito X4 video encoder, designed for ultra-low latency 4K and HD video in SDR or HDR colour, includes native support for the SRT protocol,” he said. “This makes it a good choice for streaming over unpredictable networks such as the public internet. With built-in AES 128/256-bit encryption, SRT makes it possible for Maktio X4 users to keep 4K content safe and secure as well.”

SRT only works over the internet. SRT is versatile and works for all types of networks. Even though it was originally designed to address the main challenges of streaming video content over the internet, once it was open-sourced developers began implementing it on their own hardware and software stacks. It can also be used over managed networks such as MPLS (multi-protocol label switching) as well as satellite, SD-WANs and cellular networks.

SRT and RTP don’t mix. “SRT and RTP are interoperable and can work hand in hand,” Peter said. “SRT allows reliable and secure transmit of RTP payloads, which means users can utilise SRT while maintaining an existing RTP-based broadcast infrastructure.” 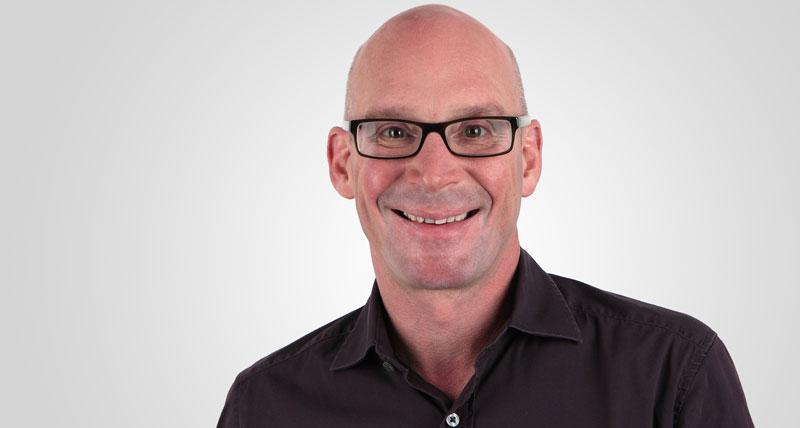 SRT can’t support higher bitrate values. The maximum default bitrate limit value for SRT is one gigabit per second in order to prevent a stream from congesting an IP network. “But it can be set to an even higher value if needed,” said Peter.

SRT is hard to implement and use. “From a developer perspective, we have assembled SRT in a simple code package (stransmit, available on GitHub), that some developers/manufacturers have implemented in their solutions within hours,” he said. “This simplicity of integration is one of the prime reasons SRT has been adopted so rapidly and so broadly. From a user perspective, SRT is actually much simpler to manage than other streaming protocols as it natively has a special ability that most others do not – getting live video through firewalls.”    www.haivision.com