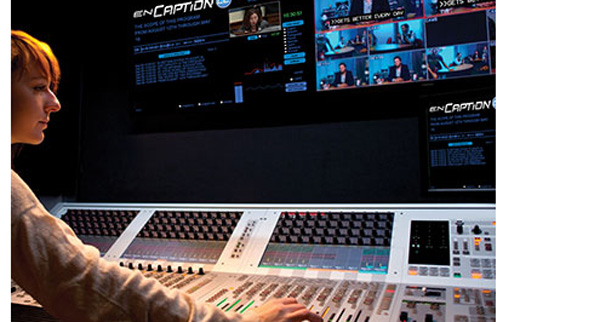 CivicCenter Television, part of the City Manager’s Office at the City of San José, records and broadcasts city council, committee and various other meetings to fulfill the city’s open government and transparency commitments.

The City of San José regards captioning as central to its accessibility directive. “Early on, the city committed to closed captioning all of its televised content for hearing impaired viewers, not just because of FCC and ADA requirements, but also because it's the right thing to do,” said Craig Jutson, Broadcast Engineering and Operations Manager, City Manager's Office at the City of San José. “Once we started streaming, we extended the service to our web content as well.”

For many years, the municipal government had contracted with service providers that engaged human captioners to transcribe content. The city began investigating ways to lower costs in operations across all of its departments early in the year and soon after, the economic impact of the COVID-19 pandemic led to projected budget shortfalls. Craig suggested an alternative means to fund the closed captioning.

“As a public, educational and government (PEG) access channel, Civic Center Television receives a capital fund derived from the fees the cable provider pays back to the municipality,” he said. “Because the fund cannot be used for operational expenses like paying external captioners, I proposed that we divert the money we were spending on those contracts toward buying an automated system.” He and the department chose an ENCO enCaption4 automated closed captioning system. 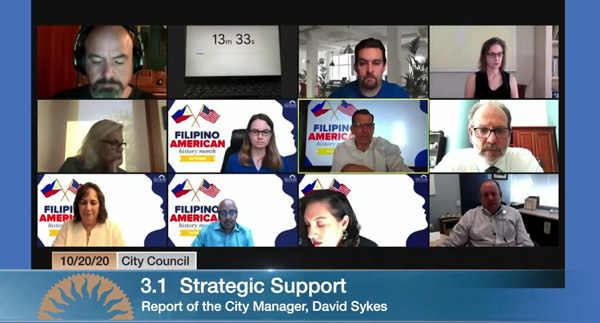 When he had first looked at AI-enabled captioning several years ago, the available systems were not yet reliable or accurate enough for his needs. He found significant improvements when he evaluated newer products this year in 2020. enCaption4 stood out among the systems he researched. “The size of the device, the processing quality and low latency, the interface – everything matched our requirements,” he said. “ENCO also partnered with Tightrope Media Systems, developers of the Cablecast automation and playout system we use, to make enCaption4 available to PEG television stations as a special package.”

The city bought two enCaption4 units to support two live productions simultaneously and set up redundant backups. The option to invest in the units as a capital expense aligned with the city’s budget objectives. “We calculated that the two enCaption units would pay for themselves in less than two years compared to what we were paying for human captioners, even after we bundled a five-year support contract into the initial purchase,” said Craig. “After the first two years, we will be saving significant amounts of money.”

He inputs the names of council members, neighbourhoods and other unique local elements into enCaption4’s dictionary to assist the captioning of hard-to-spell pronunciations, and monitors how the systems learn and improve since he started using them in mid-July. He has found certain advantages that the automated systems have over human services, in particular accuracy and resistance to fatigue.

“Recently, some council meetings have continued for as long as 13 hours,” Craig said. “The ENCO units can produce high-quality strings of perceptive, accurate captioning that we wouldn’t have seen from human captioners after they had been working for three to nine hours straight. It can automatically identify when someone new is speaking. Similarly, when one person handles a long monologue, enCaption4 often works faster and makes fewer errors than human captioners do. enCaption4 doesn’t get tired and remains perceptive.”

As well as live meetings, Civic Center Television also uses enCaption4 to add captions to offline content from other city departments. In that case, enCaption4 generates standalone sidecar caption files from on-demand video clips that are copied into a watch folder. Due to the Tightrope automation system’s support for MCC and SCC caption files, the results are fed into the city’s Cablecast video server and associated with corresponding media for playout.

“The combination of enCaption and this recent Cablecast feature has resulted in a new workflow that we use to add closed captions to almost everything on our play-to-air server, live and on-demand,” said Craig. “It’s an improvement for us and for the public that watches our station.”  www.enco.com