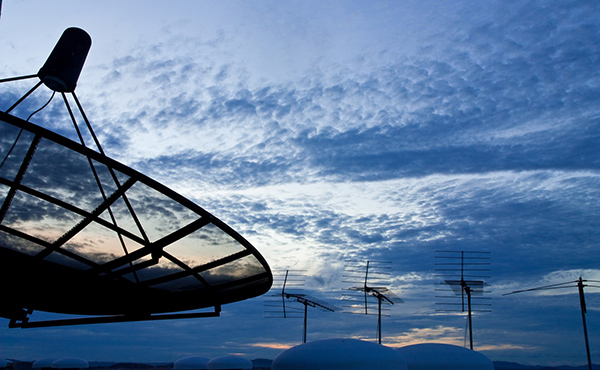 BT is taking steps to combat the piracy of its premium subscription-based content through a new partnership with video infrastructure company ATEME. BT is using ATEME’s encryption system to protect satellite uplinked content, and will be extending this service to its media and broadcast customers around the world to help reduce the number of illegal streams.

BT is the first broadcaster in the UK to adopt ATEME’s encoder, which uses BISS-CA (Basic Interoperable Scrambling System Conditional Access) encryption, an open standard developed by the EBU Technology & Innovation to strengthen live content security. The company first used ATEME’s encoder during BT Sport’s transmission of the FA Community Shield at Wembley Stadium on 4 August and has continued to use it to protect their Premier League live broadcasts during the 2019/2020 season.

TV piracy is a growing problem, and according to anti-piracy company MUSO, many billions of visits were made to illegal piracy websites in the last year alone, including from the US and the UK. Sports broadcasting is among the most affected industries. As the quality of sporting piracy streams continues to improve and hackers successfully hide their identity, new ways of protecting sporting content are needed to secure the integrity of the industry. 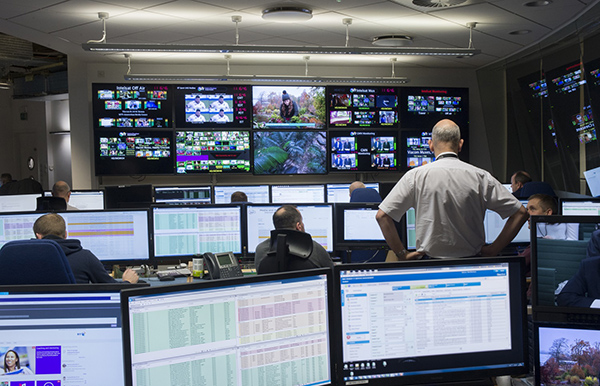 While keeping broadcasts secure through its use of the BISS-CA protocol, BT’s Media and Broadcast unit is using ATEME’s encoder in order to maintain high video quality at bitrates as low as possible with minimum latency. ATEME’s encoder can be used across a variety of systems and software and determines the origin of an illegal stream, identified by its watermarked content. Media rights holders can also grant and revoke receiving rights in real-time, securing broadcasts from the source to its end destination.

The BISS-CA is a secured version of the BISS protocol with support for dynamic rolling keys, which is a type of data encryption key management. The protocol is supplied to users as a software upgrade, and enables interoperability of any standards-compliant encoder and receiver, with a conditional access controller. As stated above, BISS-CA can add or remove a specific receiver or several receivers in real-time, without causing distraction to other receivers.

Dominik Wrona, Head of TV Outside Broadcast at BT said the viewing quality and security combination were what attracted BT to ATEME’s encoder, “For BT it’s imperative that we protect broadcasters from the threat of piracy and ensure that those watching their content legally are getting the best viewing experience possible, wherever their location. By incorporating ATEME’s encoder in to our satellite systems we’re able to improve security for customers while also maintaining quality standards for content in the UK.”  www.ateme.com