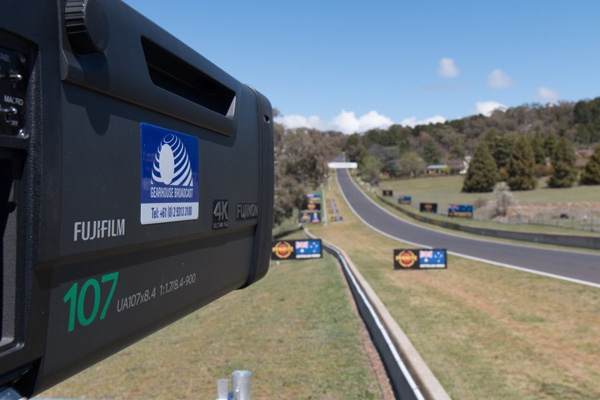 Gearhouse Broadcast and Harmonic produced and delivered live 4K coverage of the Supercheap Auto Bathurst 1000 for Supercars Championship, a 161-lap 1000km V8 supercar endurance race held annually at the Mount Panorama Circuit in Bathurst, NSW in Australia. Marking one of the first times an Australian sporting event has been televised live in 4K, the programme was used to launch Foxtel’s new 4K channel, 444.

The Bathurst 1000 is the largest round of the Supercars season. As part of shooting and producing the entire event, Gearhouse Broadcast supplied the onsite facilities, equipment and outside broadcast trucks needed to upgrade the production from the traditional HD to 4K resolution video.

“In the last few years, Gearhouse has invested heavily in new 4K production equipment and has been involved in numerous live 4K productions around the world,” said CEO John Newton of Gravity Media, which now owns Gearhouse Broadcast. At Mount Panorama, 26 Sony HDC-4300 and a Sony HDC-P43 were deployed around the track, and the Sony HDC-4800 slow motion camera was used when the operators wanted to capture the action in greater detail. 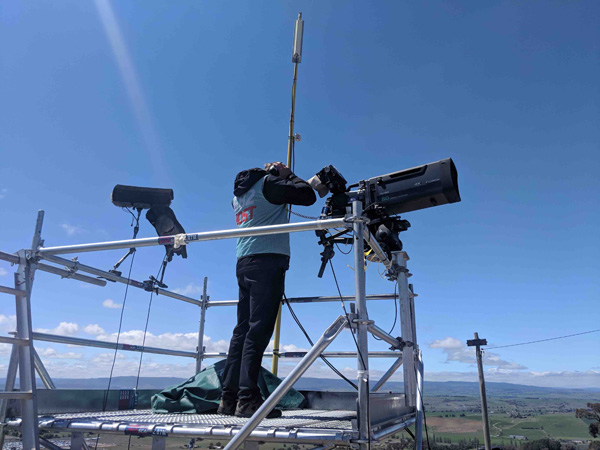 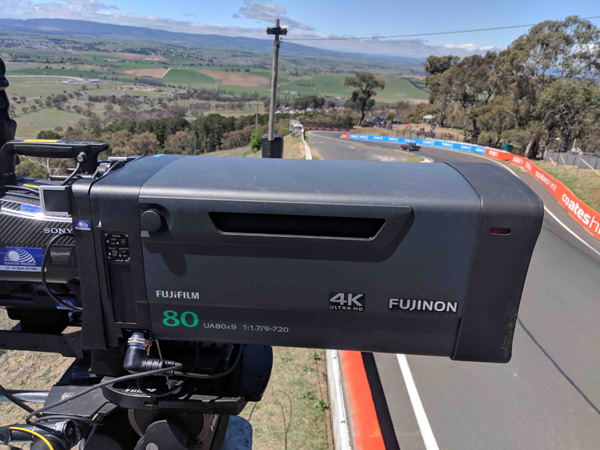 A further 56 HD sources were set up as speciality track cameras, pit cameras and a CamCat high speed speed rail cam system with feeds through the output channels required for the crew's EVS 4K Director production server, which had to be upscaled through a 4K video management unit. Adding these cameras to the 28 native 4K broadcast cameras made a total of 83 sources available to the 4K Director server for ingest, playout and replay.

Wanting to show off the dramatic views that fans recognise around the Mt Panormam Circuit as well as capture the conventional track shots, Gearhouse fitted all of the 28 native 4K cameras with FUJINON 4K lenses. The lenses used ranged from the long range FUJINON UA107 box lens, which has an extreme focal length and wide backend, to the wide angle lens used to cover presentations for the Hino Hub, an information and statistical update service for race fans distributed via the Championship's Network Ten free-to-air and Foxtel TV broadcasts, and their digital and social fan-bases.

Apart from these two lenses, the crew used FUJINON's 4K-compatible UA80, UA22, UA24 and UA13 box lenses, 22 standard lenses and various wide lenses. In particular, the UA80 was used on the Sony HDC-4800 high frame rate camera at the top of the mountain – this camera/lens combination converts accurately between the 4800's PL mount and the lens' B4 mount. Wide angle lenses on jibs recorded other good-looking shots from the mountaintop, and the UA107 captured long shots angled down the famous Conrod Straight.

To complete the coverage and accompany the images, the Main Program output has been matched with graphics produced natively at 4K, and natively recorded 5.1 surround sound. This event became especially memorable when Supercars champion Craig Lowndes, making his final appearance at the race, ended his impressive career with his 7th Bathurst 1000 victory.

Following their Supercars launch, Foxtel 4K will continue broadcasting 4K content including movies, documentaries, concerts and more live sport, starting with events pulled from the Supercheap Auto Bathurst 1000 capture and produced separately. Aiming to maintain and deliver the original UHD video quality at as low a bitrate as possible for their 444 service, Foxtel is using a software-based 4K/UHD production set-up and delivery workflow from Harmonic. 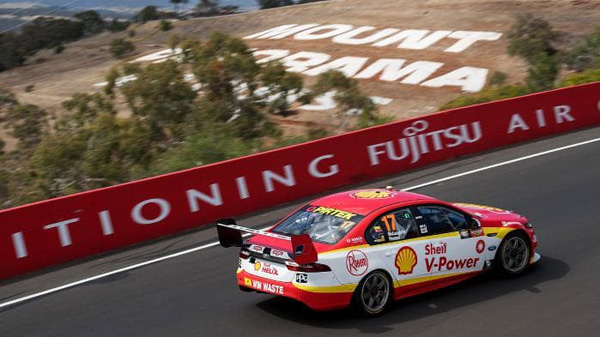 However, the system's software-centric approach to video delivery will make it simpler for Foxtel to keep the service updated and competitive, at least into the near future. As well as image quality and reliability, for example, Foxtel were looking for HDR support. Once they are ready to introduce HDR output to their service, they will only need to purchase a software upgrade.  www.gearhousebroadcast.com