SMPTE and DPP to Develop IMF Specification for Broadcast and Online 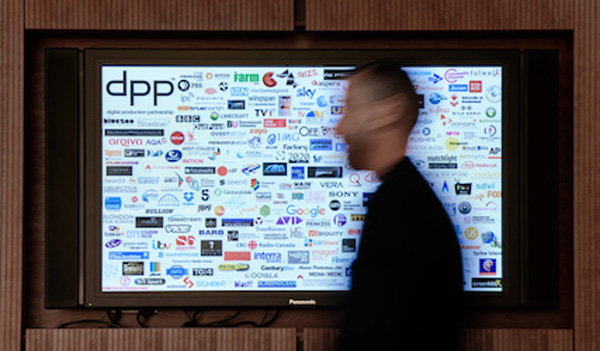 SMPTE will be working with the Digital Production Partnership (DPP) on a joint pilot specification project to create an Interoperable Master Format specification for broadcast and online.

The partnership with the DPP is the first step in SMPTE’s wider efforts to take a new approach to standards and specifications, and will initially pilot the delivery of the IMF broadcast specification to enable the exchange of broadcast masters for broadcast and online. In turn, this partnership builds on the DPP’s analysis of the business requirements for the introduction of an international mastering format for broadcast, developed in co-operation with the North American Broadcasters Association (NABA) and the European Broadcasting Union (EBU).

"One of the original core objectives of the DPP was to achieve a common, agreed set of technical requirements for the delivery of television programs to UK broadcasters, and our work on the IMF broadcast specification falls in line with this goal," said Mark Harrison, managing director at DPP. "Working with SMPTE, the NABA, the EBU, manufacturers and end users across the media industry, we plan to create a specification that brings the benefits of IMF more effectively into the broadcast and online realm." 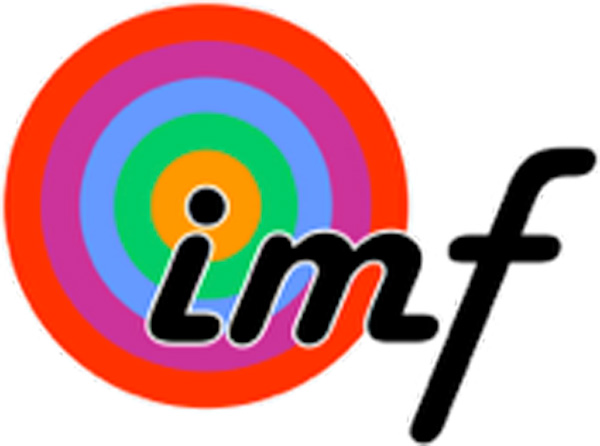 SMPTE ST 2067, or IMF, is a global standard for the file-based interchange of multiversion, finished audio/visual works. The joint pilot project will deliver a technical specification for IMF in broadcast and online applications as a breakdown of different elements - video and audio packages, composition playlists (CPLs), and output profile lists (OPLs) - with references to all relevant SMPTE standards.

Once complete, this material will be made available to manufacturers so that they can design and build readers, writers and analyzers. The draft and final proposal stages will move forward in conjunction with a series of plugfests and product tests. The final publication of the IMF specification is expected to take place before the 2018 NAB Show. “Broadcasters are looking to target new audiences and territories and monetise their programme assets over a much longer period of time,” said DPP Head of Business Development Andy Wilson. “But while they are doing that they also need to maintain quality. So the need to keep high-quality files for re-versioning for new broadcast and online deliveries is more important than ever.”

"The IMF work is studying specific television metadata needs — from the inclusion of third-party QC reports to the metadata for compressed surround audio — of using IMF in TV applications," said Bruce Devlin, SMPTE Governor for the UK Region. "These features and the specification which is built upon the IMF standard overall are critical to the realization of file-based interoperability on a large scale, as they ensure that broadcasters can use IMF workflows with their existing content archives."

Barbara Lange, Executive Director, SMPTE said, “IMF was developed to deliver a single, standardised master file for the distribution of film content into multiple territories. This collaboration between the DPP and SMPTE seeks to extend the benefits of IMF to the broadcast and online community, and comes in response to the changing media landscape where content delivery to multiple territories is increasingly the norm.”

"This specification pilot project breaks new ground at SMPTE," said SMPTE Director of Engineering and Standards Howard Lukk. "This project will establish an efficient specification framework that complements SMPTE’s range of other due-process engineering documents such as standards." SMPTE specifications join the family of SMPTE technical publications including standards, which help manufacturers, engineers and technologists to develop new products and services in broadcasting, cinema and online.

Throughout the pilot specification project, details on progress and significant milestones will be posted on the DPP website.  www.smpte.org