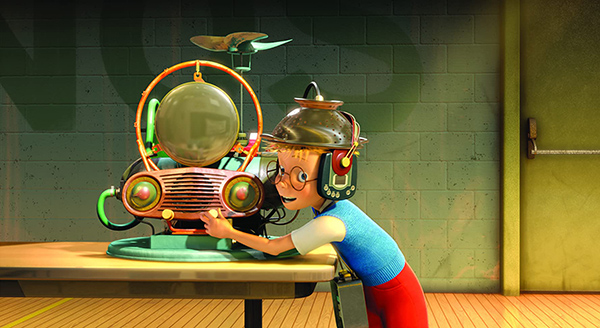 Corey joins ReDefine from DNEG, where he was Head of CG in Montreal. Prior to this, Corey worked as part of DNEG’s Feature Animation team, having previously spent many years at Walt Disney Animation Studios. At Disney, Corey worked on projects such as ‘Dinosaur’, ‘Chicken Little’, ‘Tinker Bell’ and ‘Meet the Robinsons’, and was VFX Supervisor on ‘Gnomeo and Juliet’. He is a graduate of the University of Buffalo with a BS in Aerospace/Mechanical Engineering. 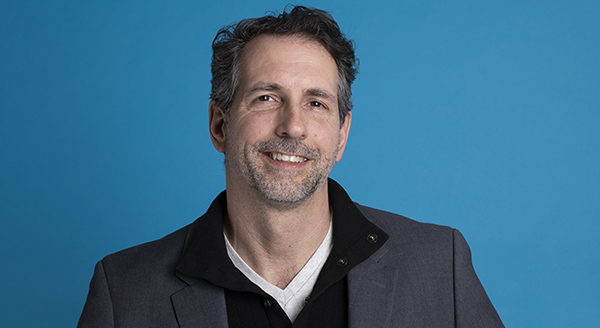 Corey Smith said, “I am looking forward to getting to work with the ReDefine team, helping to steer and support our creative process and continuing to ensure that we deliver the best work for our clients. I’m inspired to bring my experience and knowledge to ReDefine’s exciting pipeline of projects. On a personal level, I’m also very happy to have the opportunity to spend more time on my first love, animation.”

Rohan Desai, ReDefine Global Head said, “ReDefine has grown substantially over the course of the last year – both in terms of the scope of the projects that we are delivering for our clients and the size and experience of our global team. This is a great time to welcome Corey to ReDefine. He is an experienced and innovative creative leader, and will be a fantastic mentor and guiding light for our teams as we continue to grow.”

Corey’s appointment will strengthen the creative team at ReDefine as it continues to deliver a growing pipeline of work. Current ReDefine visual effects projects include ‘Sweet Girl’ and ‘The White Tiger’ for Netflix, ‘The Undoing’ for HBO and ‘Kung Fury 2’ for director David Sandberg. ReDefine is also in production on animation projects ‘Rock Dog 2’, ‘Rock Dog 3’ and ‘The Silk Road Rally’, having recently delivered ‘100% Wolf’, a co-production with Flying Bark Productions.  redefine.co