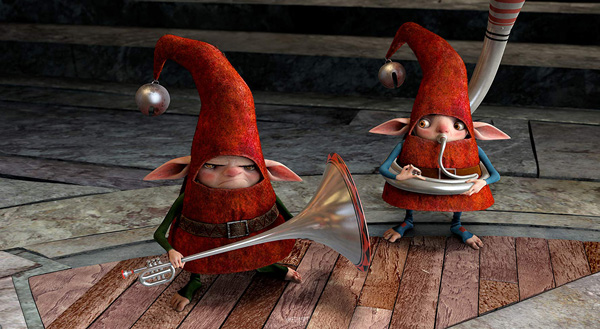 DNEG has announced the appointment of former Skydance SVP David Prescott to lead the expansion of its Feature Animation team into Los Angeles.

As Senior Vice President of Creative Production for Feature Animation at DNEG, David will work alongside Managing Director of Feature Animation Tom Jacomb to build a client-facing team designed to support filmmakers around the world. Based in LA, the team will comprise of senior creative and production staff and will carry out services at various stages of the feature animation process, including pitching and development support, creative supervision and production management.

One of David’s early areas of focus will be the implementation of a distributed production model for Feature Animation, using DNEG’s facilities in Montreal and Mumbai, as well as London and LA, and pulling in creative talent from across the DNEG group to support the needs of Feature Animation clients.

David has almost 30 years of experience working as a Creative Director and VFX Supervisor on live-action and feature animation projects, at companies such as DreamWorks Animation, Technicolor and Digital Domain. In his most recent role at Skydance, David was responsible for the management of projects from technology development to the creative collaboration between filmmakers, artists and producers. 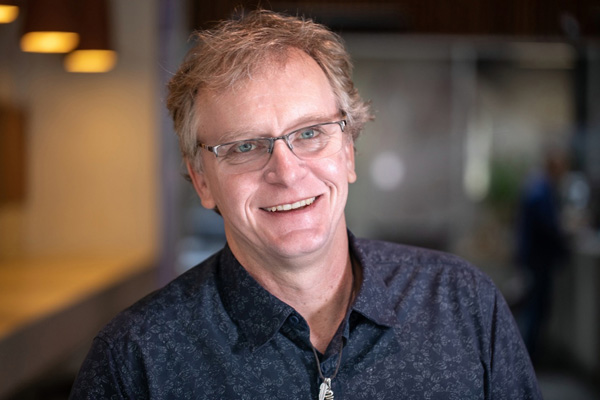 Speaking about his new role at DNEG, David said, “Feature Animation is in a remarkable position in the entertainment industry, with strong market growth and animated features regularly appearing in lists of the highest grossing films of the year. I was drawn to the opportunity at DNEG both because of the company’s creative credentials, and because of the wealth of talent across its global facilities. This gives us the ability to bring together creative talent from all aspects of DNEG’s global business to supply an excellent service to filmmakers, specifically tailored to the requirements of their projects.”

DNEG Feature Animation MD Tom Jacomb said: “David was my VFX Supervisor on ‘Rise of the Guardians’ during our time at DreamWorks, and he is one of a very few senior creatives in our industry who understand the requirements of both visual effects and feature animation at a high level. David brings experience, knowledge, creative leadership and strong industry relationships to this new role, and will help to develop a creative front-end in LA giving filmmakers support, advice and local access to DNEG’s talented Feature Animation team.”   www.dneg.com