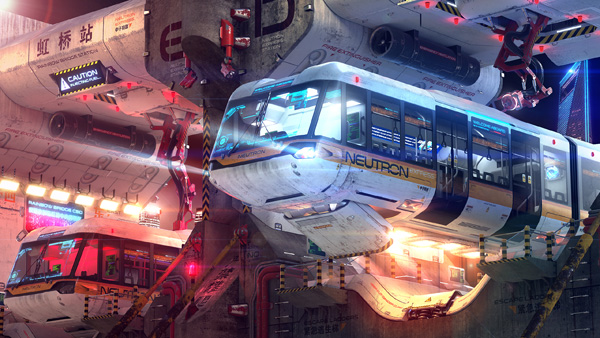 Maxon Cinema 4D Release 21 (R21) has a new Caps and Bevel system, Field Force dynamics and workflow acceleration for animators, modellers and graphic artists. The interface is updated to look better and make tools easier to find, and integrations with commonly used hardware and software are broader. A new Mixamo Control Rig is added for quick character animation.

R21 also marks a change in policy for Maxon. The company’s new ‘3D for the Whole World’ initiative intends to make Cinema 4D software more accessible to a wider user base. This includes availability of a single version of Cinema 4D instead of four packages for different applications, more efficient installation and licensing, and new entry-level subscription pricing.

CEO David McGavran said that nearly every aspect of how customers choose, download, purchase, license and manage Cinema 4D has changed. The one combined edition will contain the entire range of tools and functions, and will be developed as a single 3D application. The subscription pricing options will be set so that users around the world can access the continuously updated software. Users can subscribe and immediately activate licenses from a new global online store.

R21’s new Caps and Bevels system, the start point for many types of 3D motion graphics work, helps extrude 3D logos and animate text effects faster and more accurately. Beyond fonts and text, caps and bevels are integrated on all spline-based objects - lathe, loft, sweep and so on - for further visual possibilities.

The new system has improved constraints and internal bevels, Delaunay cap skinning and a new library of bevel presets. Caps and bevels are created as a single object, with better selection sets for Shells and Edges and an option for linking start and end caps.

The new Field Force dynamics object in R21 is used to optimise the motion graphics workflow in the MoGraph toolset by controlling dynamic forces in modelling and animation effects. For example, you can convert between values, colour and direction in Fields to vary the strength of effects based on colour or direction, and then use strength or colour to define direction in the new Field Force object. One or more fields can also mask the effects of another field for complex looks.

With new Vector Volumes, customised forms can be created based on shape outlines. The direction values stored in these volumes can then be used in the Field Force or Target Effector to guide particles, dynamic effects and MoGraph objects.

The interface is augmented to increase performance in R21 for quicker modelling operations, especially for fast-paced productions that involve detailed keyframe scene creation. New menus make it easier to find commands or tags and the UI Commander now remembers the last task performed. 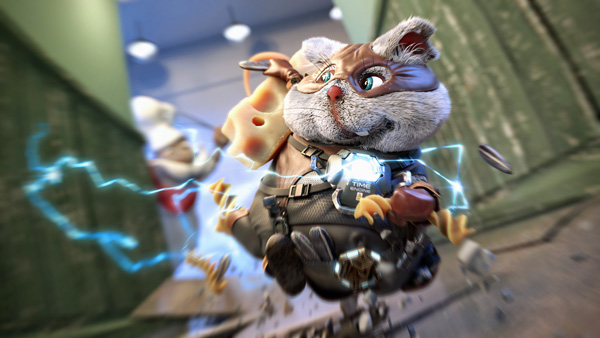 Artits have a faster, anti-aliased Texture / UV view and a UV Transform Tool for modifying UV points and polygons, for example, tweaking position, rotation, scale, skew and distorting entire UV sections. Other updates are a UV ruler display, an option for quantised UV transformations and snapping support for UV points and edges. You can choose to copy or link textures by default as well, rather than setting up the dialogue box each time you add a texture.

Wrangling all of the external files associated with Cinema 4D projects is also easier, such as textures, audio and Alembic and other caches. Cinema 4D’s Asset Inspector identifies the assets in a scene, fixes links and collects files. 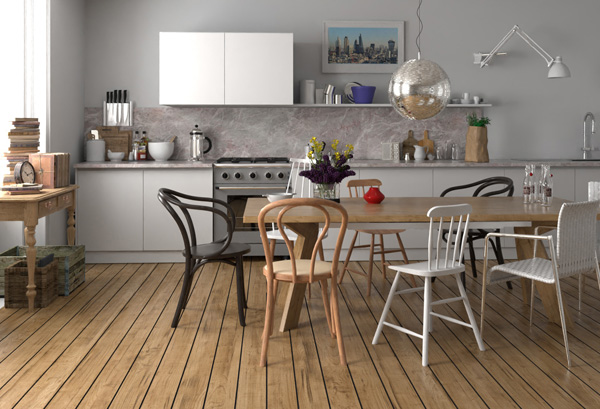 To optimise the Cinema 4D workflow, Maxon is transitioning to a more modern UI in Cinema 4D. R21 improves colours and updates menus and defaults. Support for HiDPI (high screen resolutions) on Windows and Mac produces an anti-aliased display on high-spec laptops and monitors.

Maxon is showing Cinema 4D R21 at SIGGRAPH 2019 taking place 30 July to 1 August in Los Angeles. R21 will be available on 3 September 2019 for macOS and Windows. Pricing and Distributio Information will be available from that date.   www.maxon.net