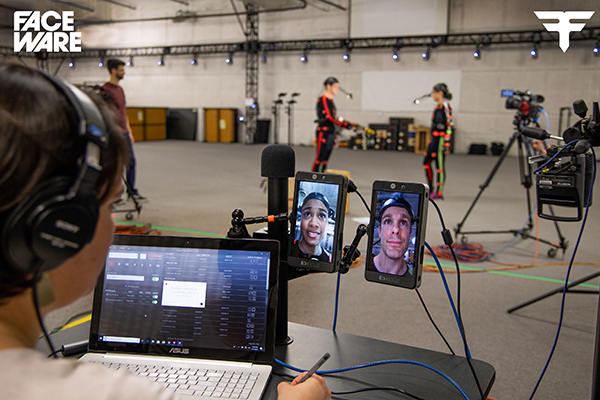 Faceware Technologies has introduced new pricing for 2019 with updated releases for both Faceware Analyzer and Retargeter software. The new prices, effective now, are simpler and cover more options for Faceware users. The company has found that a broader range of motion capture users in different industries has emerged who approach project costs in different ways, and is now aiming to create options attractive to them.

“The streaming market has drawn in a wider group of people who want to use mocap for their online videos, for example, companies who want their videos to stand out among other companies' product acitivations and brand stories. The Mill has been using Faceware for mascots in commercials and social media,” Faceware's vice president of business development Peter Busch said. 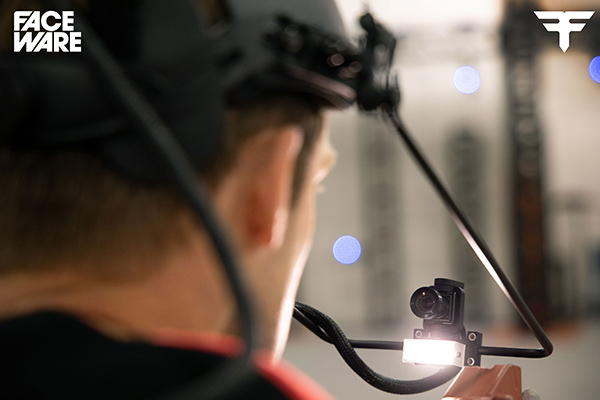 “Since Faceware's Live software was introduced in 2013, it has slowly but steadily gained popularity for training and simulator content in government and health applications. Because of the blend between artistic expression and more precise motion recording that mocap allows, people are recognising that it could work for them.”

Users who are working with mocap hardware and software from developers like Vicon and OptiTrack can use Faceware Shepherd, which has a detailed user interface for integrations with 3rd party equipment. Working through the Shepherd UI helps sync, configure and manage several recording decks at the same time. A single operator having to efficiently manage more than one recording device can be challenged, especially on complex shoots with a number of actors. Shepherd was announced last October and is now in open beta, and can be purchased for $499 per year.

Faceware Analyzer and Retargeter Get Smarter 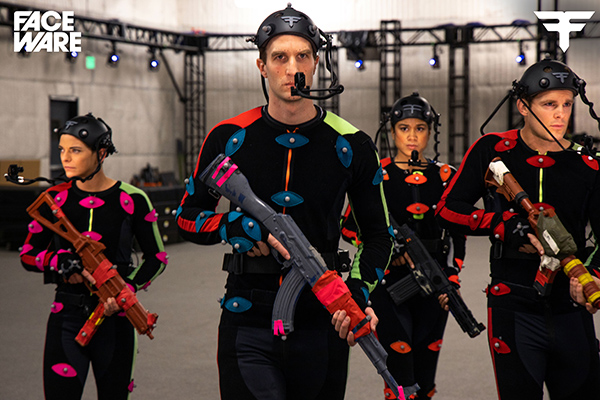 As well as the new pricing listed below, both Faceware Analyzer and Retargeter software have been updated. The new releases, Analyzer 3.8 and Retargeter 5.8, now incorporate about two years of research and development involving deep learning techniques. Using a proprietary data set of specific facial capture images, the research annotated and used a targeted subset of synthesised data of nearly 3 million images to re-build the jaw animation - without changing the workflow. Deployed through Retargeter’s AutoSolve function, it places users at a better-informed starting point when animating a facial performance.

New subscription-based pricing on all software starts at $99 per year depending on the package.  The cost of entry for Analyzer 3 and Retargeter 5 perpetual licenses is lower now and includes the first year of support. New warranties incur no cost to repair or replace parts on Faceware's Mark III and Indie Headcam camera systems, which both now include a one-year, extendable warranty that covers repair or replacement of any component at no cost. 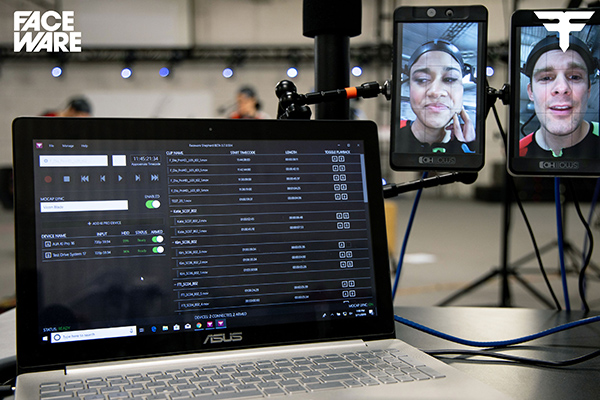 Academic pricing now starts at $50 for some software licenses, and at $2,500 for complete hardware and software turnkey systems for academic customers, including support for the first year. A new custom system builder is also launching on the Faceware website, resulting in volume discounts of up to 35% on all of the camera systems and software licenses.