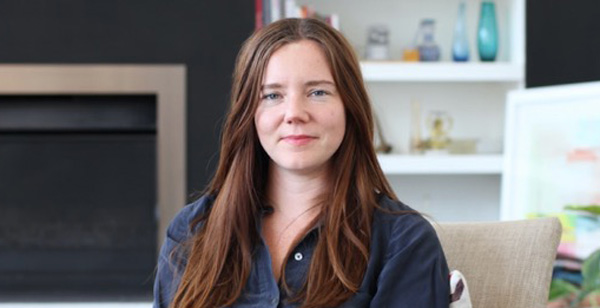 Two producers from Passion Pictures, Kate Goodwin and Sophie Woods, will speak at AEAF about what happens behind the scenes to bring together their team's extremely creative, beautiful and emotive 2D and 3D animated stories for brands, TV and films. Passion Pictures is recognised around the world for immediately engaging characters and skilful animation. Among other projects, Kate and Sophie will focus on the production of the recent short film called 'Joy', made for China's online retailer JD.com.

Kate's first leap into animation production was at Cirkus in Auckland, after starting out in news and current affairs. In 2014, she joined Passion Pictures' UK headquarters, serving as animation and new business producer until 2017, and is now Executive Producer in the Melbourne office. Having worked with clients such as Nike, Barclays and on the documentary 'Listen To Me Marlon', she has an in-depth understanding of the animation process and extensive knowledge of Passion Pictures' artists. 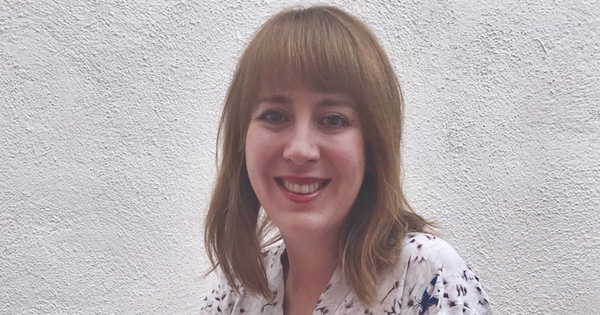 Sophie is producer with a background in commercials, TV, film, animation, radio, post production and talent management. She has experience working at a number of diverse Australian production companies, from Network Ten to the OTTO Empire.  www.passion-pictures.com