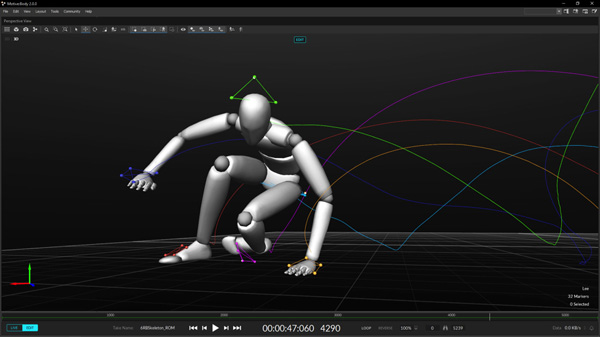 According to Brian Nilles, Chief Strategy Officer at OptiTrack, one of its goals was to largely automate the day-to-day operation of OptiTrack systems. “For example, the introduction of continuous calibration has made using a calibration wand, a daily component of motion capture and tracking systems for over 30 years, virtually unnecessary,” he said. “With this version, little or no calibration maintenance is required after installation, and calibration no longer deteriorates over time. Instead, continuous calibration uses the tracking data from regular use of the system to self-heal the calibration over time, regardless of temperature changes or camera mount creep." 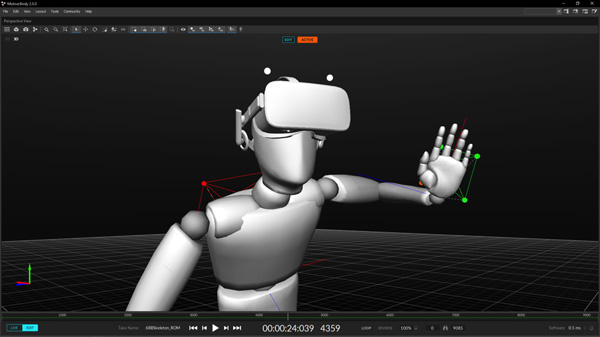 Motive 2.0 includes OptiTrack Active support, making it possible to set up a highly optimized wide area tracking system for location-based entertainment (LBE) VR experiences for groups on site. Several refinements to the workflow also make it easier for non-technical staff to set up and operate high volume LBE experiences of this type. 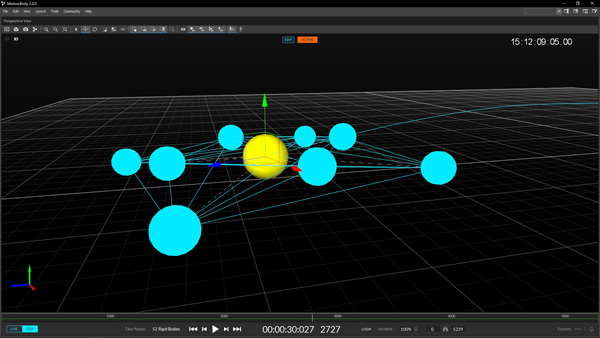 Motive 2.0 also supports OptiTrack’s 'gizmo' move/rotate/scale tool, which is used to make quick changes to rigid body pivot points and to the segment size of skeleton assets. The tool has been expanded to work with rigid bodies and markers, making customizing the pivot points easier. Snap-to locations are now determined by either rigid body markers or throw-away markers, and rigid body definitions can be recalculated to better fit the body's associated markers. These changes, as well as similar kinds of changes to skeletal segments, can now be made in Live mode as well. 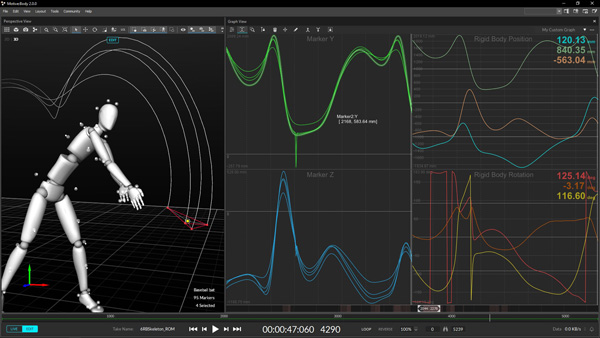 Motive 2.0’s new interface improves data organization, making workflows more efficient. Users have more flexibility to categorize, search and manage recorded takes for more convenient post-processing. The design of the software's most commonly used panes has been upgraded to increase their readability, and each window can be arranged, moved and combined to create new custom layouts. 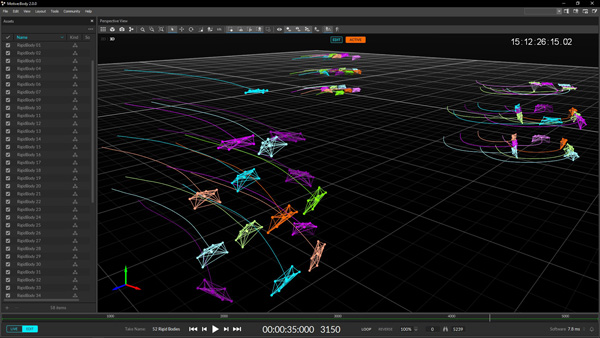 With the new graphs, users can visualise and monitor multiple data channels including 3D positions of reconstructed markers, and 6-Degrees-of-Freedom (6 DoF) data of trackable assets.  As well as basic channel, combined and gapped layouts, custom layouts of up to nine graphs can be plotted to monitor specific data channels only.

Motive 2.0 is available now and is optimized for use with OptiTrack motion capture cameras. Motive:Tracker tracks objects in 6DoF with support for real-time and offline workflows in engineering and research applications such as VR, drones and robotics. Motive:Body for body tracking data, including precise finger tracking in large volumes with high subject counts, suits game and video production studios.  optitrack.com