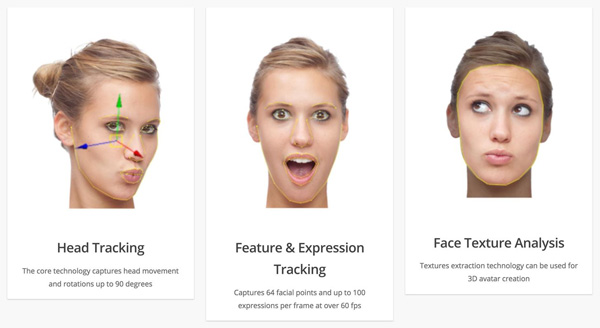 Faceware Technologies has developed a Windows native C++ SDK for its real-time facial motion capture and animation system Faceware Live. Developers and producers can use Faceware's SDK to build their own real-time, interactive applications, such as live player-to-player chat in games, live interactive displays and activations. They can also integrate the SDK into their production tools and processes.

Faceware, which specialises in markerless 3D facial motion capture, spoke about the capabilities of the SDK at SIGGRAPH 2017. Peter Busch, vice president of business development at Faceware, commented that due to the rise in VR, AR and MR, interactive marketing and the use of CG, the company has received inquiries from many different markets, and decided to create an SDK to support tools development instead of trying to address specific requests. 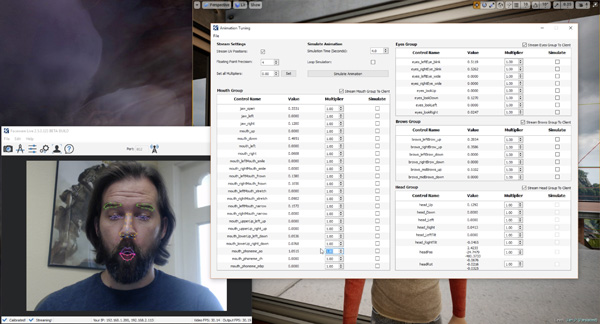 The new SDK can be used to achieve high frame rate tracking with no visible latency, and generate facial animation on video in real time from a person’s face. It has more than 100 APIs that can be used to track and animate faces in real time, and is able to track 82 landmarks on the face and stream over 40 animation controls. Camera-to-face calibration takes only about one second, from which the SDK can accurately track facial movement from a live camera feed, a video file or an image sequence.

As well as head-mounted cameras, the Faceware LiveSDK works with almost any camera or webcam and has camera settings to optimise the user experience as necessary. Other tools are included to multiply and adjust animation output values to match  characters. Users can also simulate animation output to debug and test their character animation before use. 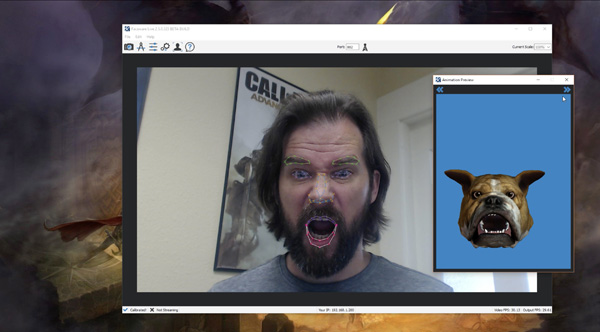 The director of software and technology at Faceware Jay Grenier said, “Faceware Live has or is being used for a number of real-time applications, such as Hasbro’s live-streamed social media announcement for Monopoly and the recent Macinness-Scott installation at Sotheby’s ‘Art of VR’ event held in New York in June. Faceware LiveSDK gives developers a chance to customise and tune processes and applications of their own.”

Faceware LiveSDK will be available soon on a limited basis. Companies interested in using the SDK may This email address is being protected from spambots. You need JavaScript enabled to view it..   www.facewaretech.com