Nexus Meets the Deadline for Customised VFX and Animation Pipeline

Nexus Meets the Deadline for a Customised VFX and Animation Pipeline 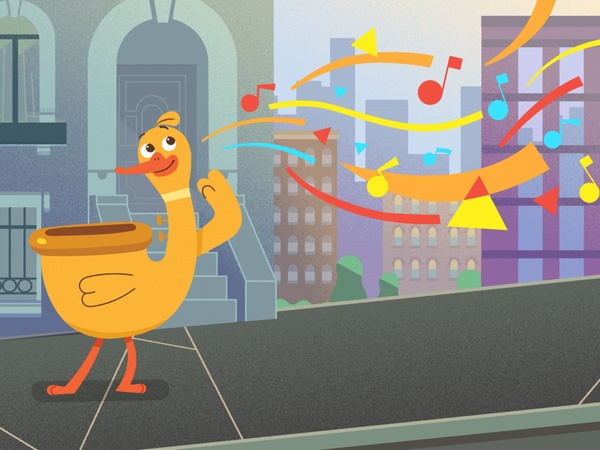 The production studio is its hub, supplying the artistic and technical support to achieve the vision of their directors and clients, and is run by a team of TDs, animators, designers, coders and artists working through a VFX and animation pipeline. The studio also houses an interactive arts team that matches the other artists’ filmmaking skills to pipelines for creative development in C++, HTML5, Unity, Android, IOS and other systems that have different visual or interactive requirements.

Nexus’ pipeline has to supply the production demands of various types of 3D projects simultaneously, and therefore includes Thinkbox Software’s Deadline render management software as a component. Since adopting Deadline in 2011, Nexus has continued to widen the scope of the work it takes on, using the application’s Python Scripting API to customize the workflows when they need updating.

“Every artist has a different workflow, and the Deadline event system allows us to monitor the way jobs flow through our facility and control the output. Consequently, we can unobtrusively correct potential problems in the background before they’re noticed at the user’s end. The Deadline submission process is pretty straightforward, and Python Scripting helps us unite programming languages to glue everything together,” said Pete Addington, one of the TDs who helped architect Nexus’ Deadline pipeline. 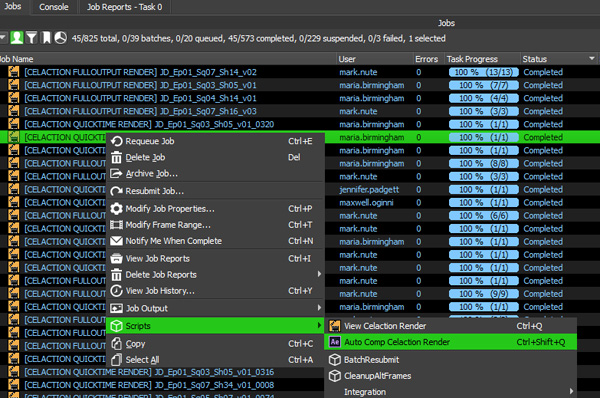 To develop ‘JazzDuck’, for example, an Amazon Studios 2D animated pilot for pre-schoolers, Nexus’ team customized its render pipeline so that artists using CelAction2D animation software can work inside Deadline and rely on their on-premise render resources as much as possible for their work. To link the applications, they used Deadline's command-line options via a conduit submitter written in C#.

This submitter parsed the submission file to automatically create output folders, which were then rendered with a custom Python plug-in. Meanwhile, the project could be monitored closely by using strict file naming conventions for animation previews and renders, and using Deadline’s email notification system within the submission.

In a few weeks, the plugin handled over 1,600 render jobs split between a few workstations, made possible using Deadline's slave instancing. Deadline is able to launch and configure several Slave instances on a single machine, each given a unique name and assigned its own list of Jobs to work on independently. Depending on its performance, one machine could potentially process multiple 3D, compositing and simulation Jobs at once.

Through this facility, the pipeline team could maximize throughput per slave. “Deadline helped massively increase the size of our render farm by using all of our computing resources completely. The main goal was to make the process invisible to the artists,” Pete Addington said.

Nexus also used Python Scripting in Deadline for JazzDuck to automatically create Adobe After Effects comps from CelAction2D renders. The custom script used a combination of PDPlayer and ‘regular expressions’ to generate a Javascript file that dynamically built the comps. After running the script, the new files appeared in the output directory with the CelAction2D scene version and frame counter overlaid in the top right, leaping over several manual steps along the way.  deadline.thinkboxsoftware.com