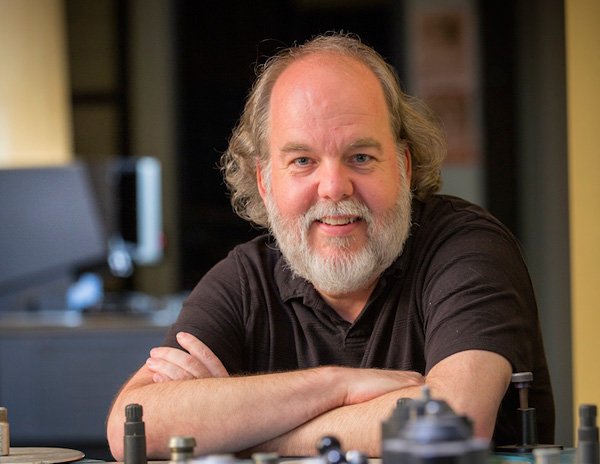 Head of Animation at Animal Logic, Rob Coleman, will be among the speakers at AEAF in August to give attendees a glimpse behind the scenes of ‘The LEGO Batman Movie’, showing the Animal Logic team's recent work.

Rob Coleman is a two-time Oscar nominee for his animation work on ‘Star Wars: The Phantom Menace’ (1999) and ‘Stars Wars: Attack of the Clones’ (2002). He has also been nominated for two BAFTA Awards for his work on ‘Men In Black’ (1997) and ‘The Phantom Menace’ (1999). He spent 14 years at Industrial Light and Magic and Lucasfilm Animation working closely with George Lucas. He has built and supervised animation teams in Canada, the United States, Singapore and Australia. He was the Head of Animation on ‘The LEGO Movie’ (2014) and was the Animation Supervisor on ‘The LEGO Batman Movie’ (2017).  www.aeaf.tv