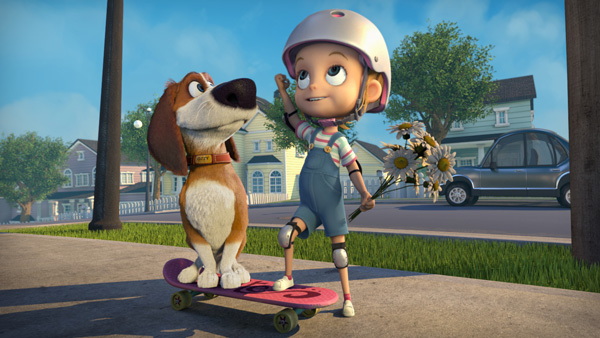 Post production studio Moonlight Cinema in Barcelona has completed their first digital intermediate and finishing project for an animated feature film, children’s movie ‘Ozzy: Fast and Furry’. They worked on the project on the facility’s three DaVinci Resolve Studio grading suites to accommodate and work with specifications ranging from different aspect ratios and frame rates through to multiple language versions. 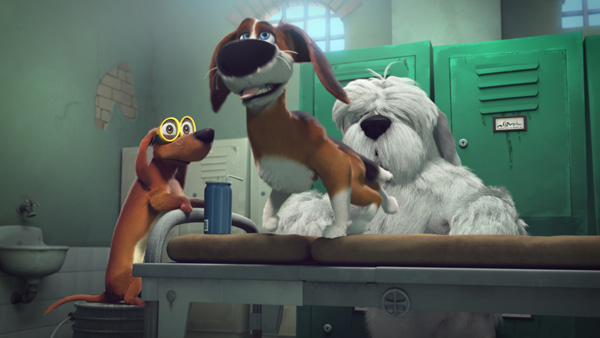 “Because we had never taken on an animated film before, there was an added layer of pressure to deliver a high quality finish,” said Alejandro. “In this case, Resolve’s new editing tools were especially helpful because they meant that not only could we use it to conform and master the project, but also to make changes to the edit during the grade without having to leave Resolve.”

Starting with 2K DPX files transferred to them from Tangent Animation in Canada, the Moonlight Cinema team applied a LUT to act as a base for the film’s overall look. “Many people in the industry naturally assume that animation projects don’t require any real colour correction, but in fact, the opposite is true,” said Ignasi González. “Unlike a live action feature, a CG animation’s whole universe will have been created by many different people on many different machines. Homogenizing this content and at the same time giving greater depth to the animation through like lighting and blurring tools is sometimes a daunting task.” 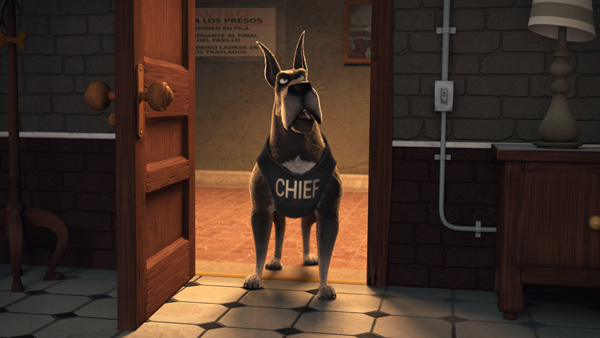 To make sure that every shot in a sequence matched uniformly, Alejandro and Ignasi decided to separate key elements from each scene through their respective alpha channels using mattes. From that point they had more control to modify individual assets, such as character faces, throughout the final grade. The next step was to give ‘Ozzy’ its own recognisable aesthetic.

“Ozzy is a children’s film, so we wanted to maintain a bright, friendly feel even in scenes that were tense or sad,” said Ignasi. “The great thing about being a colourist on an animation like this was that I had much more creative freedom when grading. For some night scenes, for instance, I could push the blues of the sky to levels that a live action sky would never reach. The same happened with sunsets. 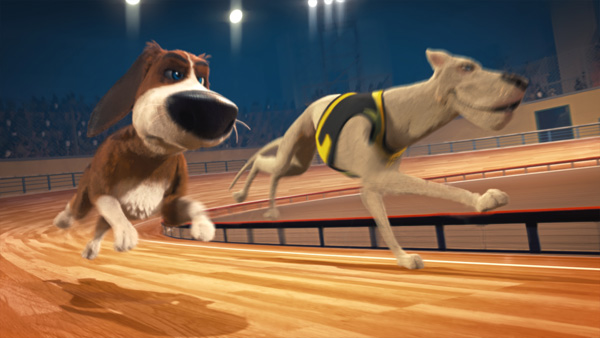 “The best thing about using DaVinci Resolve for this project was the colour management system. What impressed me on this feature was Resolve’s ability to handle all of the different colour space conversions that we needed to output. It was quick and reltively straightforward. We also handled a lot of shot replacements as they arrived throughout the grading process. With Resolve, I could save a still from a grade that I was happy with to the stills gallery, and because it would include all my keyframe and tracking information, updating the look to a new shot became quite simple.” www.blackmagicdesign